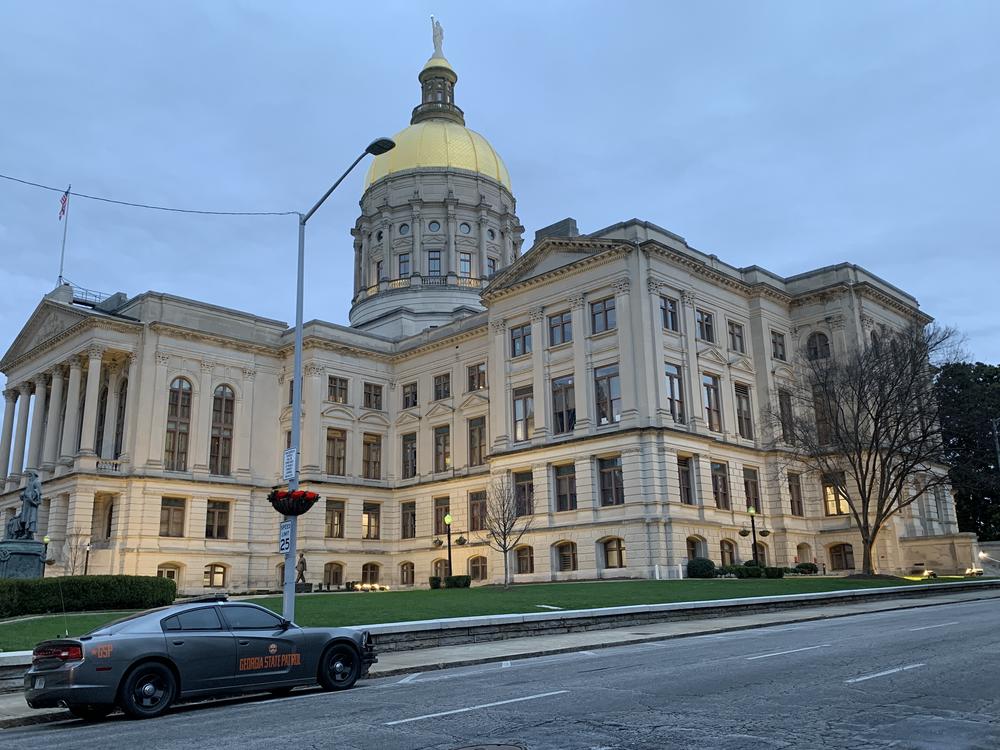 When the Georgia General Assembly reconvenes on Monday following a three-month suspension, lawmakers will wrestle with a state reeling from massive pandemic-related revenue losses and weeks of protests over racial injustice.

The legislators get back to work in an atmosphere strikingly different from the way they usually conduct business, and they will only have 11 days to accomplish anything.

They will be greeted by thousands of protesters following this weekend's police killing of 27-year-old Rayshard Brooks. The NAACP already organized its "March on Georgia" outside the Capitol to demand criminal justice reform and push for voting rights following the recent election fiasco. The protest was expected to only grow after a chaotic weekend of demonstrations.

The only constitutionally mandated requirement is for the lawmakers to pass a 2021 fiscal budget for Gov. Brian Kemp's signature before July 1, the start of the new fiscal year.

With the coronavirus pandemic crippling the state’s economy, the governor has requested all state agencies slash budgets by 11%. Kemp has projected the state will have $2.6 billion less in revenue for the new budget due to the economic fallout from the pandemic.

Crunching the numbers means furloughs, layoffs, and salary cuts for tens of thousands of state employees. The state pays for services ranging from K-12 public schools and higher education to the Division of Family and Children Services and the Department of Behavioral Health, as well as everything from transportation and corrections to the judicial system and law enforcement.

While 11% cuts seem daunting, the number is better than the 14% in cuts state budget writers proposed in early May -- nearly two months into the pandemic shutdown when state income and sales tax revenues plummeted.

Rep. Terry England, R-Auburn, the chairman of the House Appropriations Committee, told GPB News that lawmakers originally looked at indications from Moody's credit rating for guidance on the economic outlook.

"We just kind of looked at it and said, 'Well, we might better look at what they're calling a worst-case scenario," said England, who has chaired House Appropriations for 10 years.

More recently, the state's economic picture has brightened a bit after the governor ordered the economy to reopen.

"Once we started kind of reopening and seeing that things were rebounding pretty good and then looking at the revenue numbers, (we saw) those things were looking better than what had been expected," said England.

Among the brighter spots, a better than expected state agriculture picture, and more people opting for income tax withholdings when it comes to unemployment payouts.

But England cautioned, "The other shoe can always drop."

He said he often refers to the wisdom of his late friend and mentor, Jack Hill, the longtime Senate Appropriations chairman and Republican stalwart. Hill spent 18 years leading Georgia through budgets that included difficult times post 9/11 and the Great Recession. He passed away April 6 at the age of 75.

Aside from the budget, there is pressure for Georgia to pass a hate crimes bill, which narrowly passed in the House last session but stalled in the Senate. A law would place stiffer penalties on crimes involving race, color, national origin, religion, sexual orientation, gender, and mental and physical disabilities.

The killing of Ahmaud Arbery, an unarmed black man who was gunned down by two white men in Brunswick, put Georgia in the spotlight. Arbery's death sparked weeks of protests for racial justice that ignited further with the police-related killings of George Floyd in Minnesota and Breonna Taylor in Kentucky.

Atlanta erupted over the weekend after a white police officer shot and killed Brooks, a 27-year-old black man, after a struggle in a Wendy's parking lot. Angry protesters torched the Wendy's Saturday night, while others peacefully called for police reform. The officer who fatally shot Brooks was fired, and Atlanta Police Chief Erika Shields resigned in wake of the shooting.

The Georgia Democratic Caucus plans to push a "Justice for All" criminal justice reform package -- comprised of 12 criminal reform bills aimed at banning law enforcement tactics ranging from chokeholds to no-knock warrants. It also seeks to repeal both the citizen's arrest and the stand your ground laws.

"We can no longer be content with a system that only provides for justice for some," said Rep. Bob Trammell, the House Minority Leader from Luthersville, during a news conference on the reform package last week.

Monday's House general calendar has more than 110 bills listed, including a continued push for sports betting and putting a gambling referendum before voters. 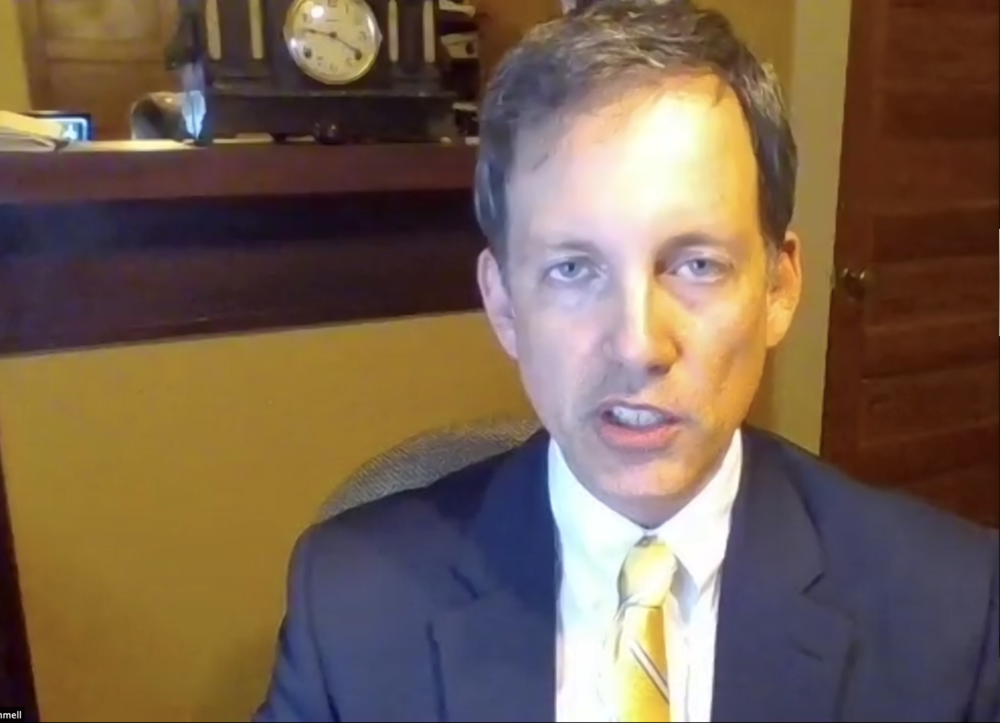 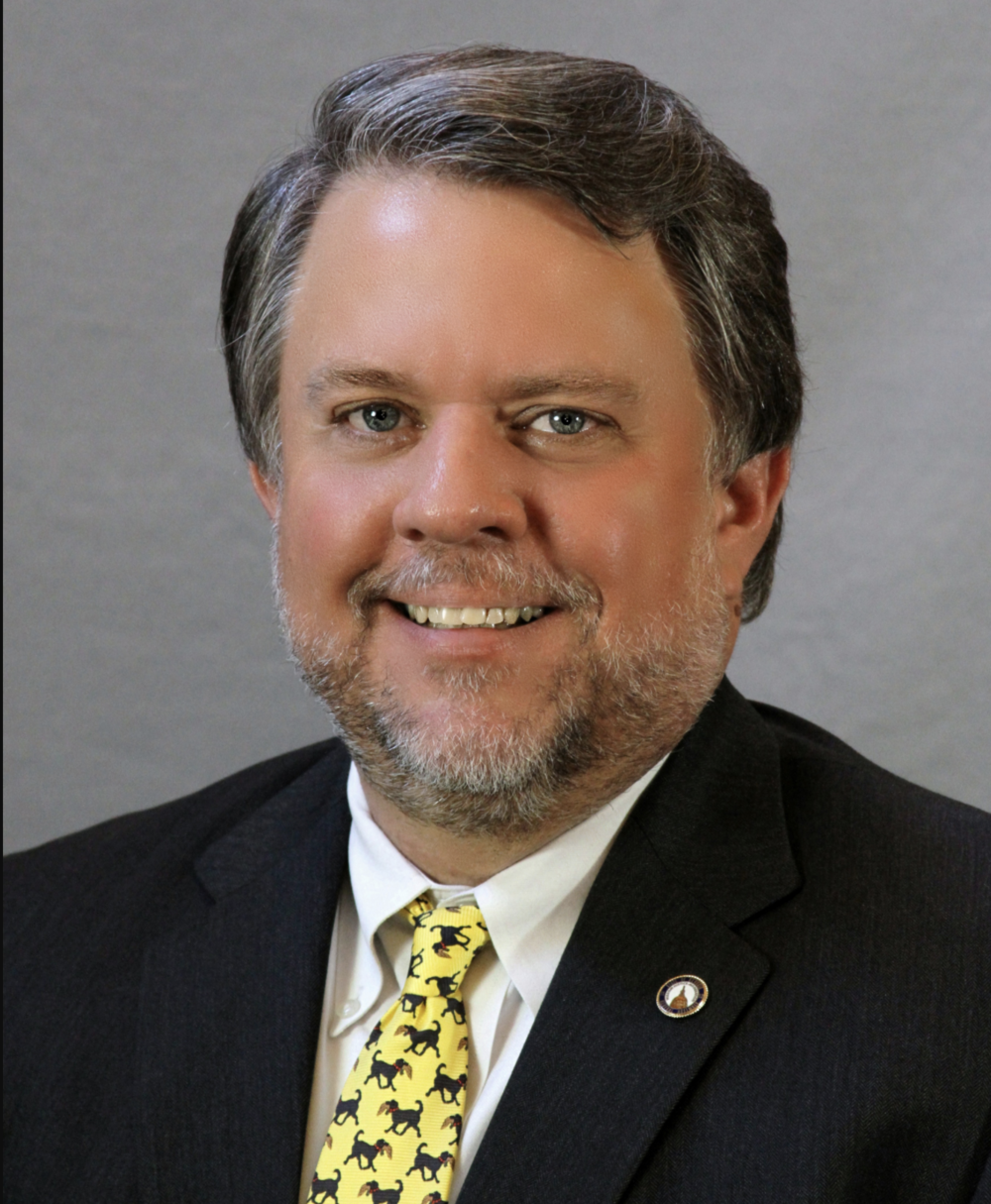 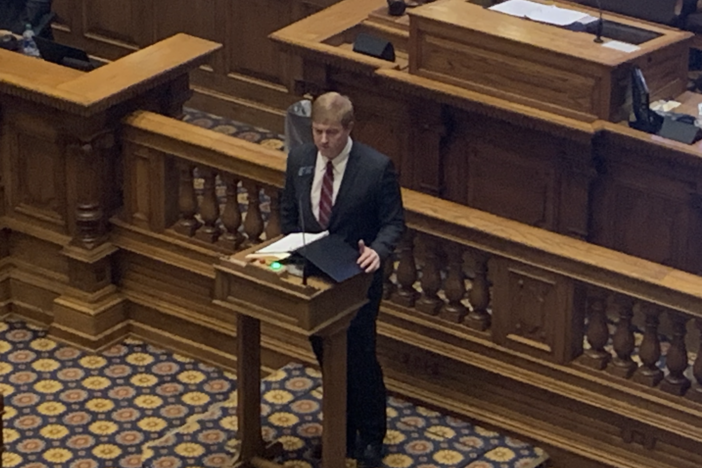