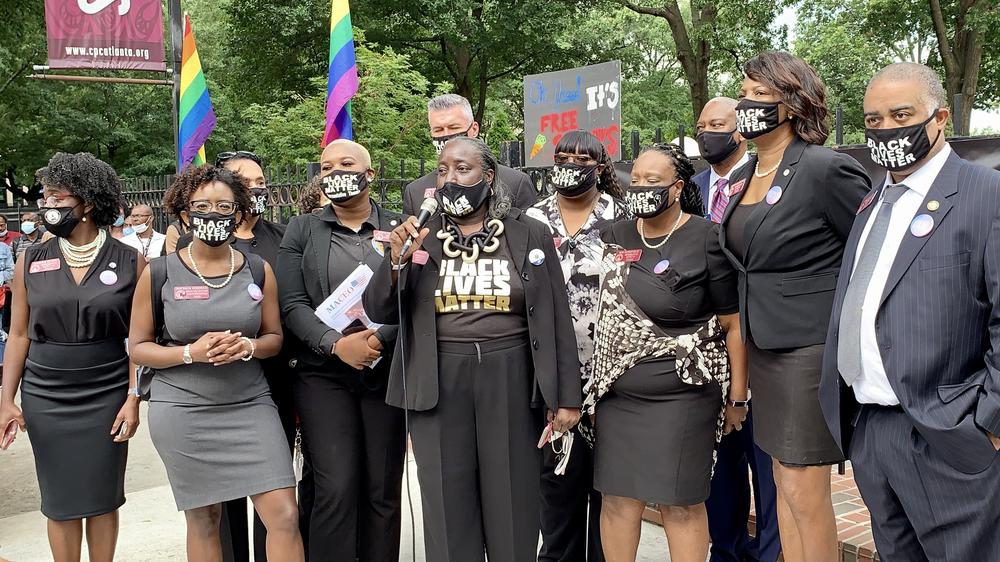 Members of the Georgia Democratic Caucus address protestors at the Capitol.

Inside the Gold Dome, Georgia lawmakers returned on Monday without the loud, rushed fanfare that usually marks legislative sessions and settled into a quiet, post-pandemic new normal.

But, outside the concrete steps, thousands of protestors joined an NAACP-led march for racial justice.

The crowd made it clear they want to change and expect lawmakers to take action. A few legislators joined them early.  Members of the Georgia Democratic Caucus read the crowd their list of bills they call a “Justice for All” package. It includes bill seeking repeals of the “citizen’s arrest” and “stand your ground” laws.

But the big push is for the passage of the hate crimes bill, House Bill 426, which narrowly passed in the House last year, then stalled in the Senate.

“Let us show the world that Georgia is strong in condemning hate and wanting to move into a world that is better,” said Minority Leader Sen. Steve Henson, D-Stone Mountain. “I ask for you the majority party especially join with us … it will only take eight republicans to pass 426.”

Senate leadership is reportedly looking to change the bill to strengthen it. But, House, leaders want it passed in its present form.  Georgia is one of only a handful of states without a hate crimes bill.  The law would place stiffer penalties on crimes involving race, color, national origin, religion, sexual orientation, gender, and mental or physical disabilities.

“If we leave this session without passing a hate crimes bill, it will be a stain on the state we can never wash away,” said House Speaker David Ralston, R-Blue Ridge. 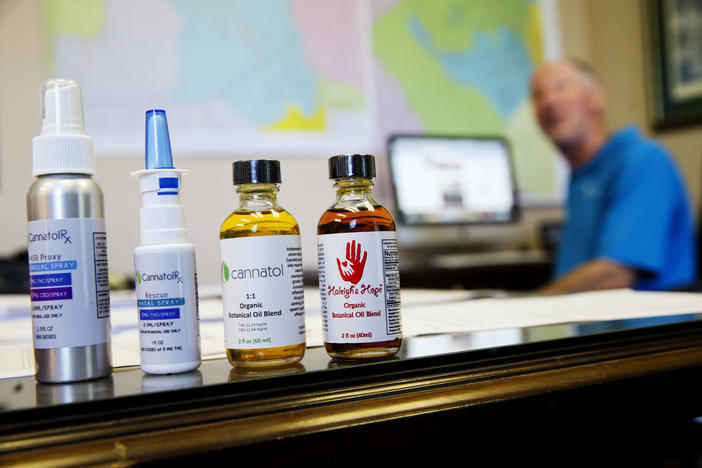 Two Republicans vying for a Coweta County-based seat in the Georgia House are advancing to a runoff. Philip Singleton and Marcy Westmorland Sakrison...