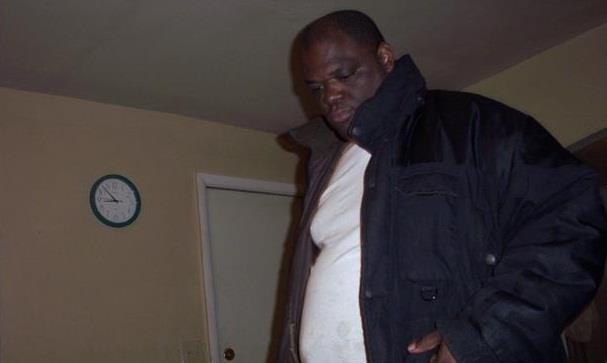 Caption
Sammie "Junebug" Davis was shot and killed by a deputy in Macon, Ga., in 2012.

Activists have called for a new investigation into the death of a black man fatally shot by a deputy in a grocery store parking lot nearly 8 years ago.

WMAZ-TV reports a news conference held in Macon, Georgia, on Monday called for the reopening of the shooting that killed Sammy “Junebug” Davis in December 2012.

It comes several years after a district attorney who oversaw the case ruled a deputy who shot Davis had acted properly following a Georgia Bureau of Investigation probe into the shooting. The deputy was later fired for his actions in a different case. 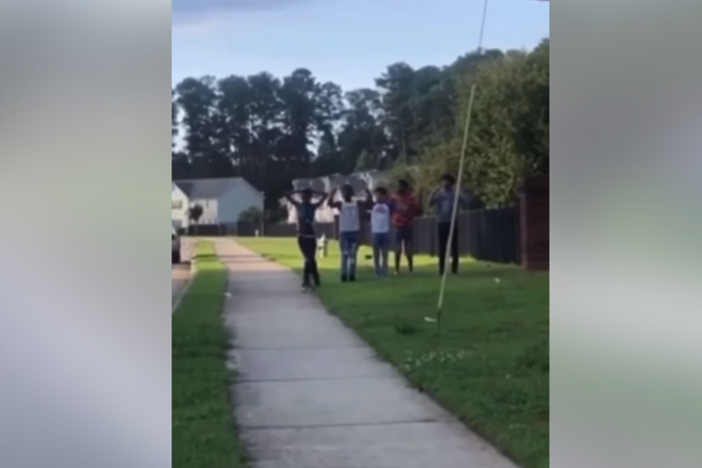 A video showing a police officer in Georgia pointing a gun at group of teenagers has gone viral, while residents voice their disdain for the officer’s... 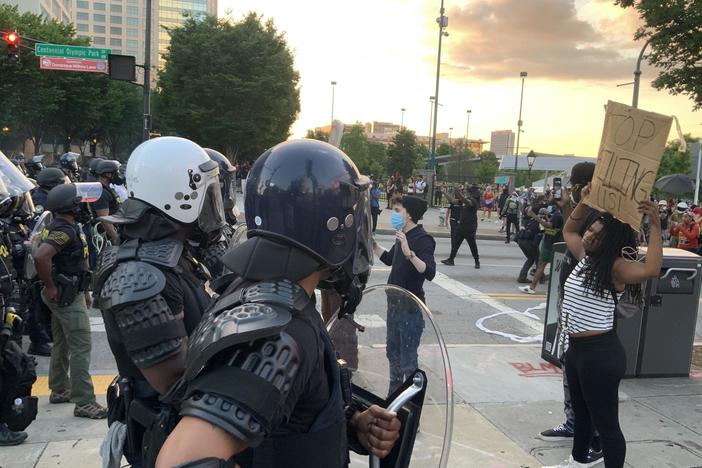 An Atlanta police officer is on administrative duty after activists say video shows him body-slamming a woman amid protests over police brutality. News... 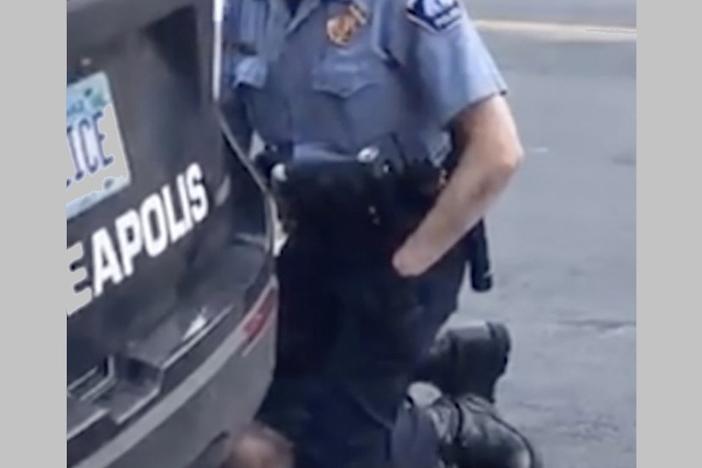 The Minneapolis officer who was seen on video kneeling on the neck of George Floyd, a handcuffed black man who died in custody after pleading that he...