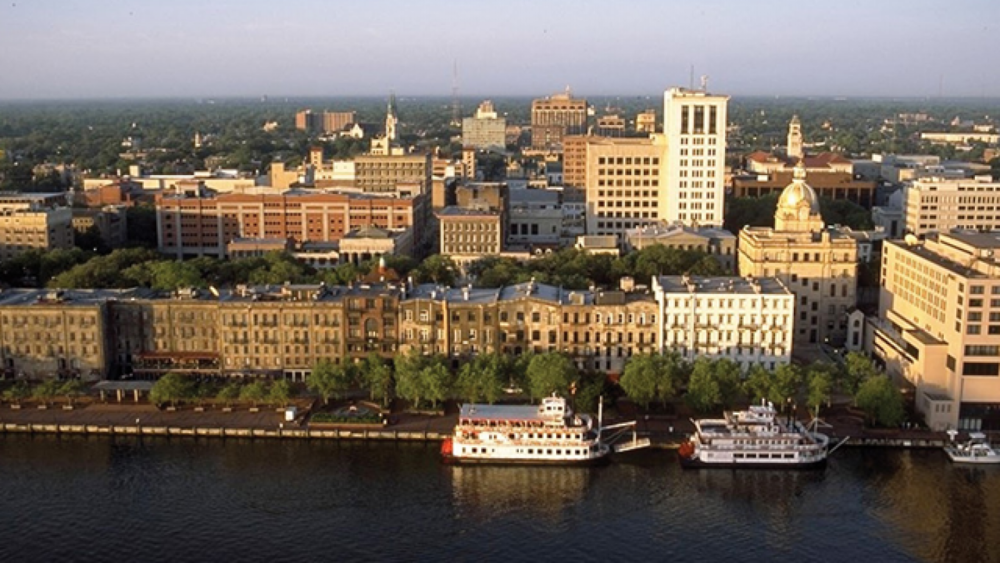 Organizers of the Republican National Convention are giving Georgia's oldest city a close look as a possible replacement venue for the summer convention.

Gov. Brian Kemp joined 2020 convention CEO Marcia Lee Kelly for a tour of Savannah on Monday. The Republican governor said in a statement that Savannah would offer "a truly unmatched experience to the Republican National Convention."

The RNC is looking for a new venue for President Donald Trump's nomination speech in August after Trump insisted on pulling out of Charlotte, North Carolina, because of state officials' concerns about the coronavirus. Other cities under consideration include Nashville, Tennessee, and Orlando, Florida, as well as New Orleans Las Vegas, Dallas and Phoenix. 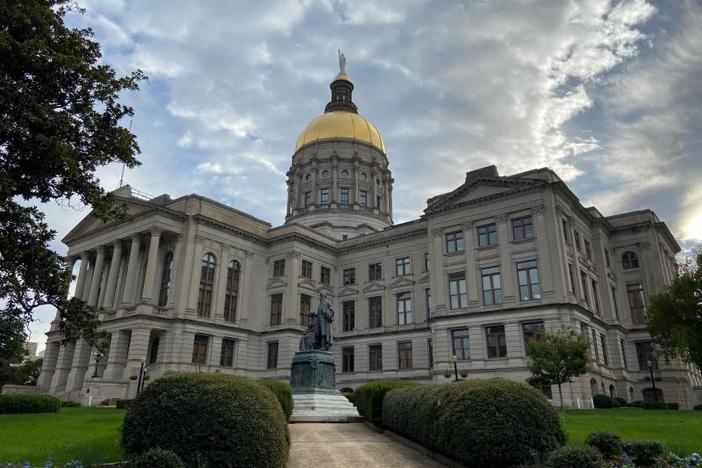