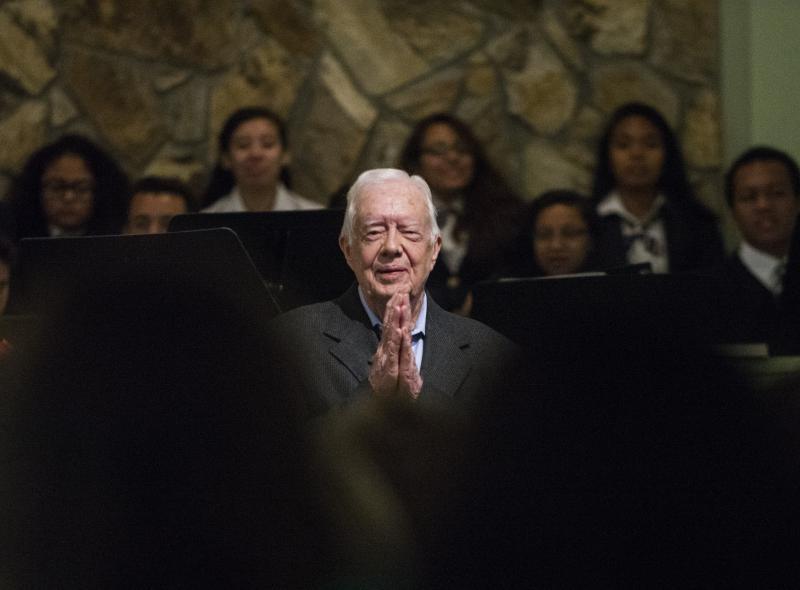 Former President Jimmy Carter is calling on Americans of privilege and power to fight racial injustice.

The 95-year-old former president issued a statement Wednesday addressing angry protests across the U.S. since the death of George Floyd in Minneapolis.

Carter said violence isn't a solution, but also noted that his work to improve human rights worldwide has taught him “that silence can be as deadly as violence.”He said Americans in positions of power and influence must demand an end to racial bias in criminal justice, as well as economic disparities.

Carter made no direct mention of President Donald Trump, but said: “We need a government as good as its people, and we are better than this." 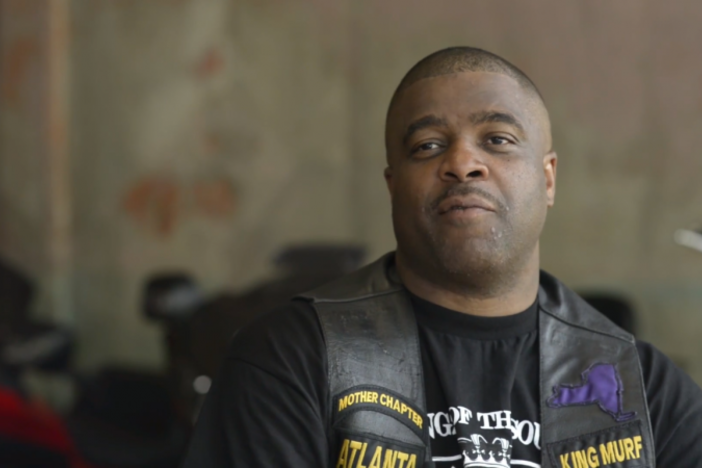 Charges have been upgraded against a man accused of deliberately running his ATV into a Georgia police officer directing traffic away from a crowd... 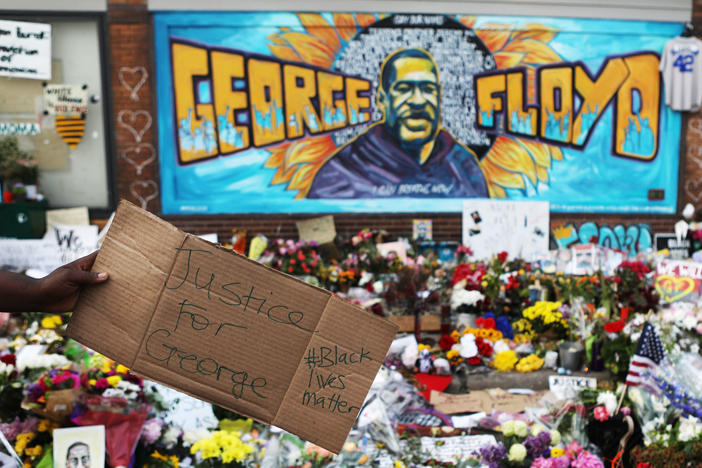 NPR will bring live coverage of the funeral for George Floyd, 46, who was killed by police in Minneapolis on Memorial Day. The service will be held at... 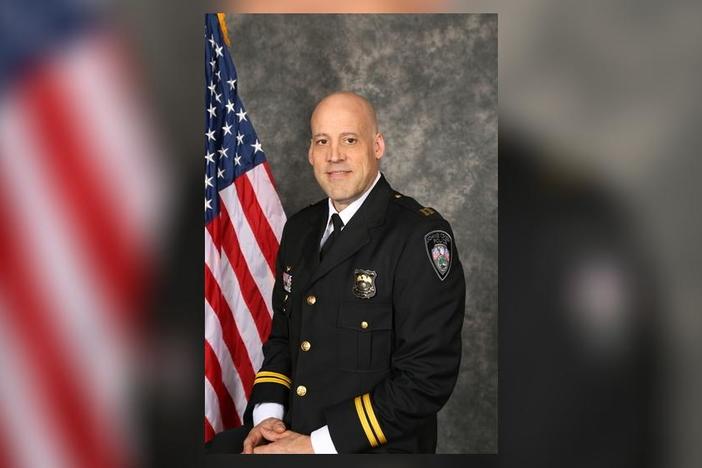 A local police chief wrote a nearly 1,000-word Facebook post that accused church leaders of contributing to discord between law enforcement and the...