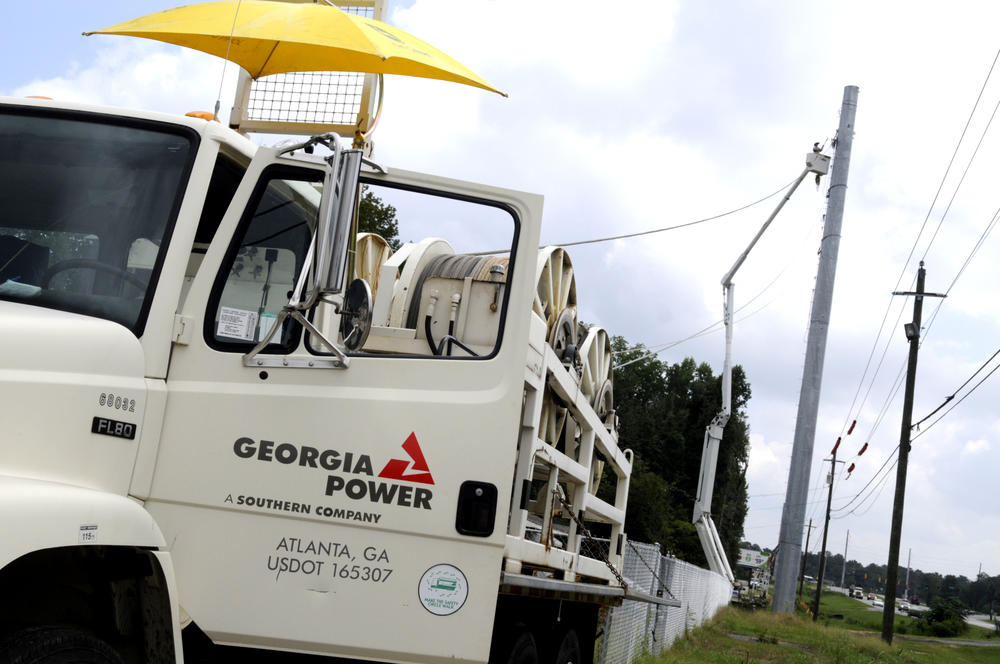 Georgia Power and Atlanta Gas Light are poised to resume shutting off service in July for customers who do not pay their bills following months of abstaining from disconnections during the coronavirus pandemic.

Georgia Power and Atlanta Gas Light are poised to resume shutting off service in July for customers who do not pay their bills following months of abstaining from disconnections during the coronavirus pandemic.

The two energy companies, which provide gas and electricity to millions of Georgians, pushed pause on service disconnections March 14 as Gov. Brian Kemp placed the state under a public health emergency stemming from the pandemic.

Those dates were approved Tuesday by the Public Service Commission, which regulates utilities in the state. Commissioners also backed letting Georgia Power seek to recoup lost costs from the shutoff moratorium in future negotiations over rate changes.

John Kraft, a spokesman for Georgia Power, said the company is working on giving residential and business customers the option of installment payment plans to cover their bills amid the pandemic.

“Once finalized, Georgia Power will be communicating directly with customers to help make arrangements for these special installment payment plans,” Kraft said.

The two energy providers, which are both subsidiaries of the regional power provider, Southern Company, were among dozens of utilities across the state that pressed pause on penalizing customers amid the pandemic. The virus-induced social distancing and economic slowdown has prompted roughly 2 million Georgians to file unemployment claims since mid-March.

Some utilities are set to resume disconnecting service and collecting late fees later this month and in July. Most, however, have not set dates for ending disconnection moratoriums.

Social and business restrictions have eased in recent weeks per orders from the governor, who is keen to jumpstart the state’s struggling economy in the face of billions of dollars in lost tax revenues since March.

The shutoff resumption follows Georgia Power’s decision last week to reduce fuel rates by about 17% over the next two years, saving customers $5.32 on their average monthly bills. Additionally, a special interim reduction on fuel rates this summer will lower the typical customer’s bill by $10.26 per month through September. The PSC-approved decision resulted from lower prices driven by increased natural gas supply.

Georgia Power, which is the state’s largest energy provider, previously gained PSC approval last December to raise its basic service fee for residential customer from $10 to $14 a month through 2022.