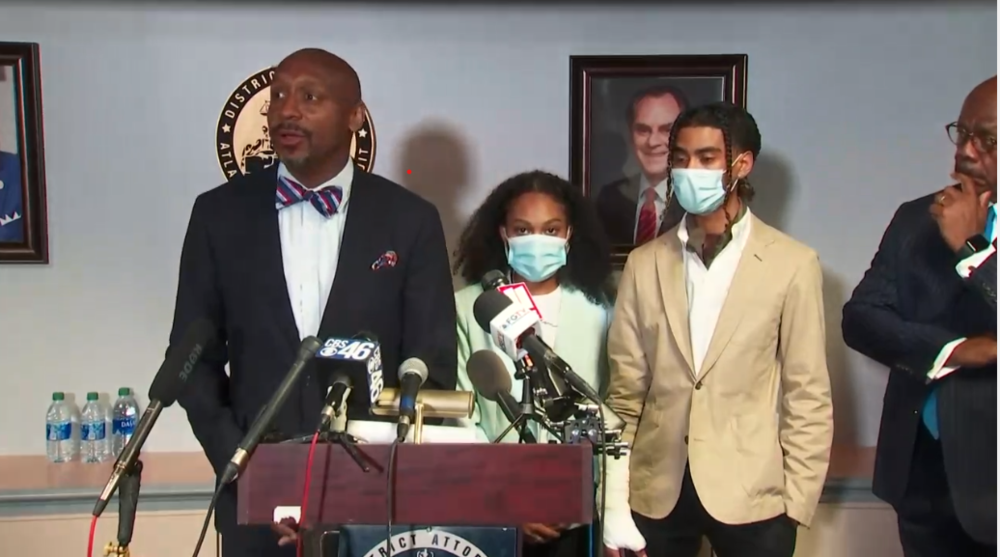 Fulton County DA is issuing charges and warrants for SIX Atlanta Police Officers in incident of HBCU college students being stunned during arrest.

Taniyah Pilgrim and Messiah Young were pulled out of their car and stunned with Tasers on live television during a protest in Atlanta Saturday night.

The couple was not participating in the protest and were out getting food, according to their attorney.

Howard said he had “outstanding cooperation” from the APD in deciding the charges. Officers have until Friday evening to turn themselves in. Howard asked they have a $10,000 signature bond due to the coronavirus pandemic and to help limit people in jail.

Howard said Young, a Morehouse College student, suffered a fractured arm and received 24 stitches from the incident with police.

Young said officers punched him more than 10 times after he was stunned.

“I feel a little safer now that these monsters are off the streets and no longer able to terrorize anyone else,” he said.

Pilgrim is a Spelman student and she also spoke out about the incident.

“I’m so happy they’re being held accountable for their actions because there wasn’t one justifiable thing to make them do something like that,” she said. 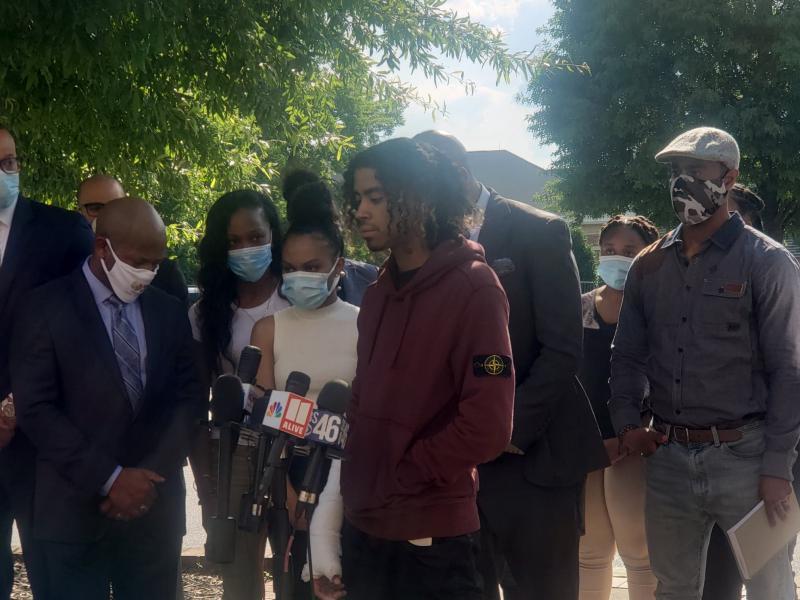 Messiah Young and Teniyah Pilgrim address the media Monday, June 1, 2020, alongside their families and their attorneys, Mawuli Davis and L. Chris Stewart. 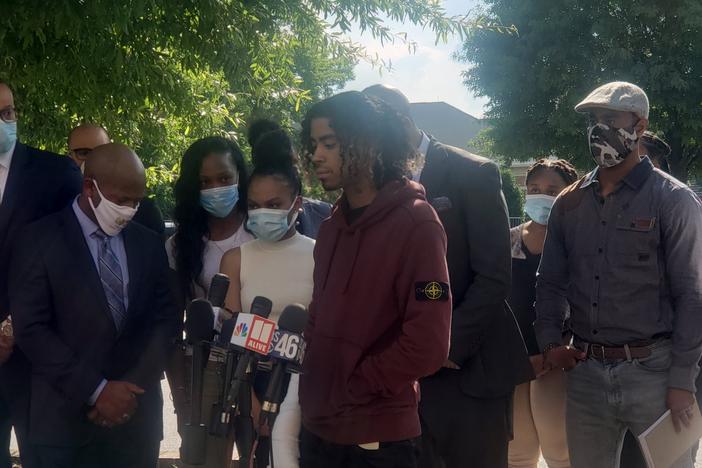 "Imagine going out, trying to enjoy your day, and then going through a war," Messiah Young's father said at a press conference Monday. Young and his...