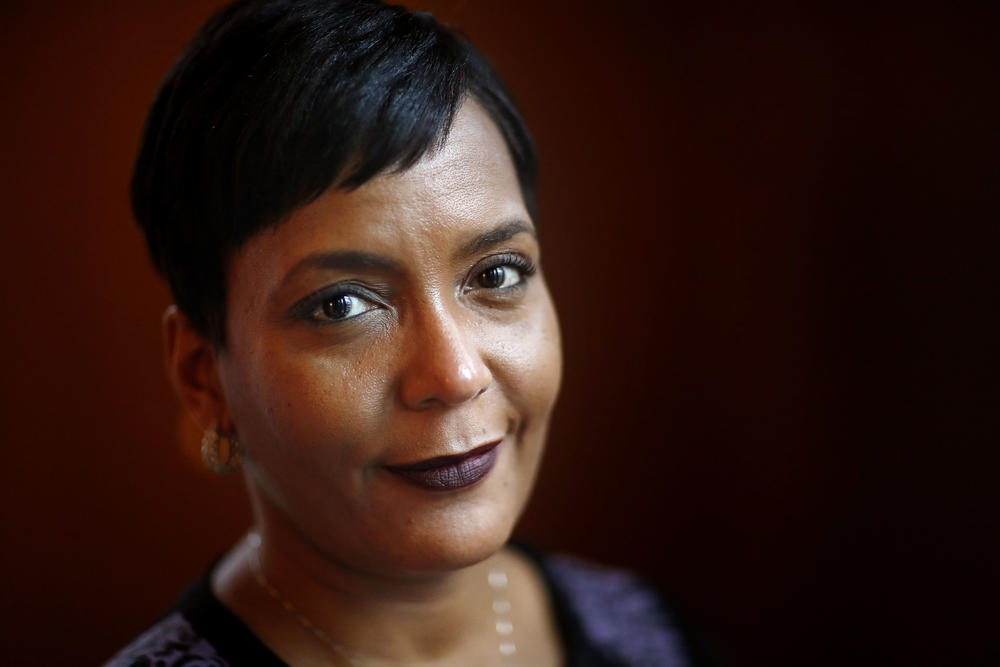 Mayor Keisha Lance Bottoms poses for a photo in her office in Atlanta, Thursday, Jan. 11, 2018.

As the coronavirus and protests against police brutality have swept the nation, black female mayors including Atlanta's Keisha Lance Bottoms and Chicago's Lori Lightfoot have led the charge.

They’re being praised as thoughtful leaders at a time of political tumult and high-profile examples of black women seeking and winning political office across the country.

A political action committee dedicated toward electing more progressive black women, Higher Heights for America PAC, says there are seven black women serving as mayors in the nation’s 100 most populous U.S. cities. That compares to just one in 2014. 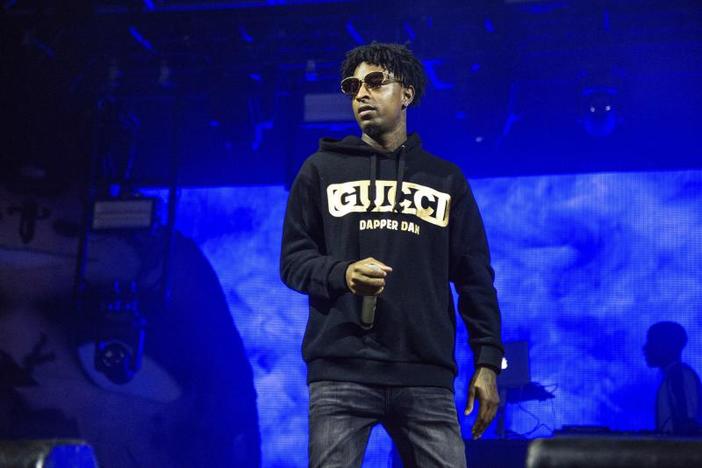 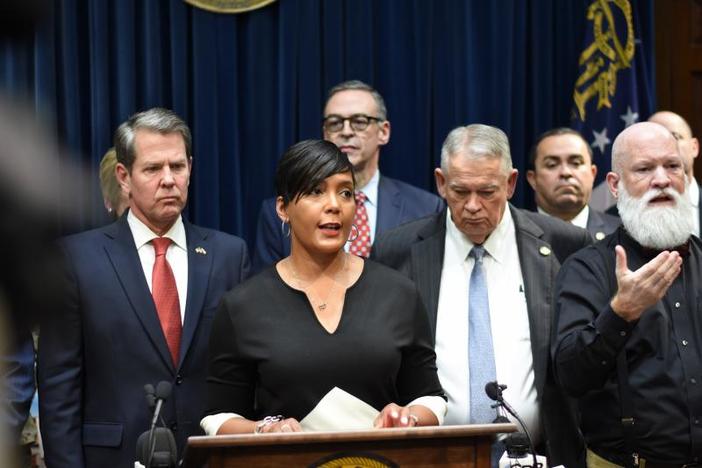 Republican Georgia Gov. Brian Kemp's reopening of many businesses on April 24 came earlier than many public health experts had recommended and against...