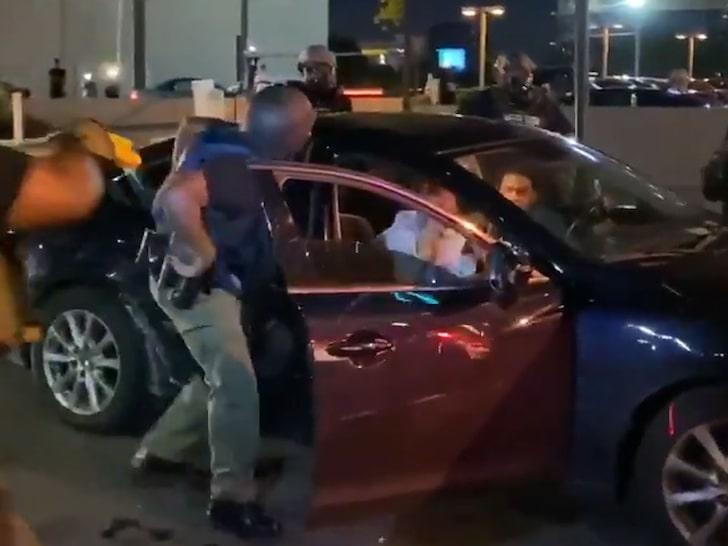 Caption
This screenshot photo was taken from an arrest live on TV Saturday May 30, 2020, during the second night of violent protests in Atlanta.

The incident happened Saturday night during a protest after demonstrators resisted a 9 p.m. curfew for the city of Atlanta.

APD tazed them on live TV pic.twitter.com/IaCvlhxxem— Everything Georgia (@GAFollowers) May 31, 2020

The officers pulled Pilgrim out and used a Taser on Young.

Pilgrim was released from custody shortly after midnight. Charges against her have been dropped. Young suffered an epileptic seizure last night, according to Spelman College Student Government Association.

Bottoms said he has been released and she’s working on dropping charges against him.

“I apologize to both of the individuals [one Spelman student and one Morehouse student,]” Shields said.

Officials have not said what prompted the incident. A Gofundme fundraiser was set up for the couple's bail. Donors have raised $99,029 as of Sunday evening.

The city remains under curfew until sunrise Monday. 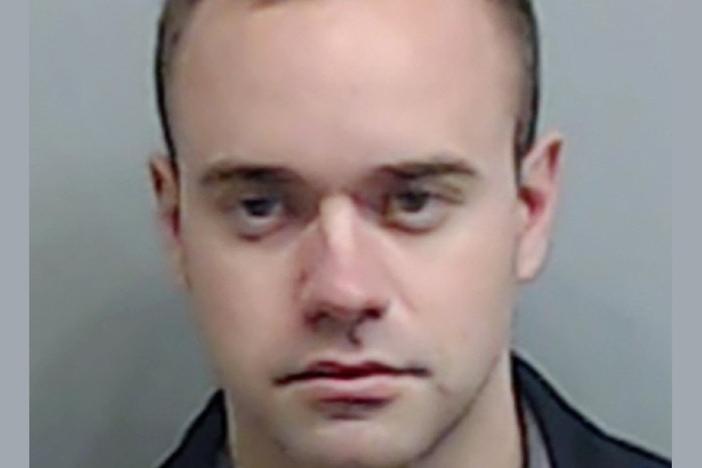 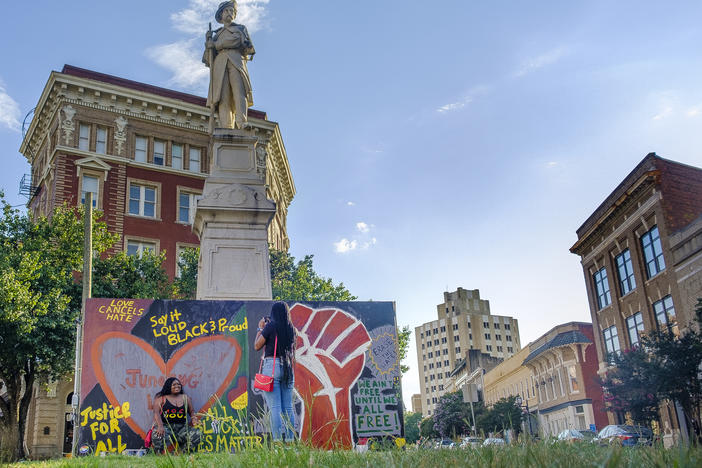