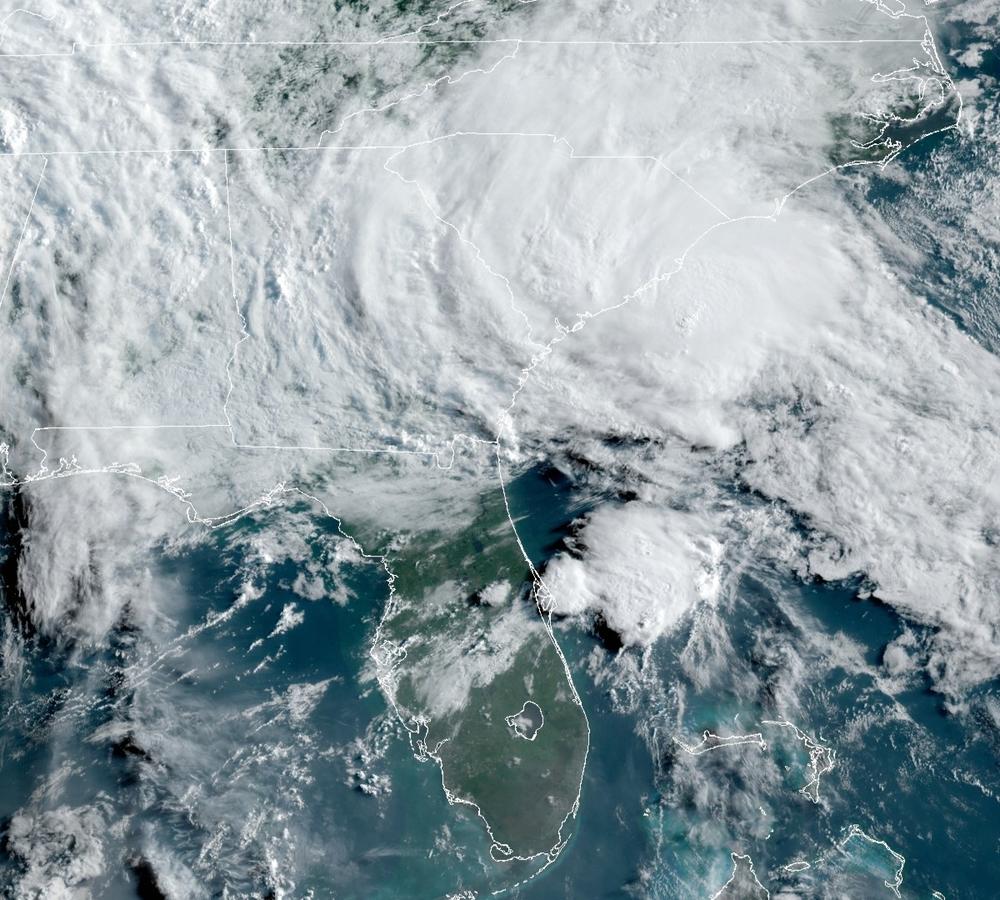 Tropical Storm Bertha has made landfall on South Carolina’s coast shortly after it formed, becoming the second named storm before the official start of this year’s Atlantic hurricane season.

The U.S. National Hurricane Center says a tropical storm warning has been issued Wednesday morning for South Carolina’s coast and the storm is expected to bring heavy rainfall. Bertha’s maximum sustained winds were near 50 mph as it came ashore but it's expected to weaken to a tropical depression after moving inland 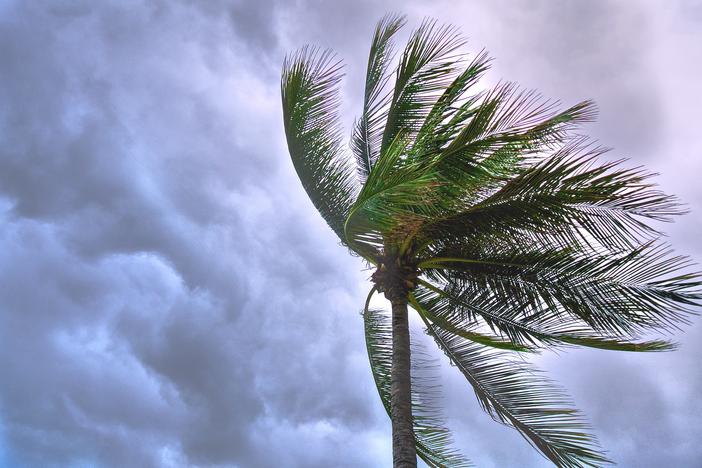 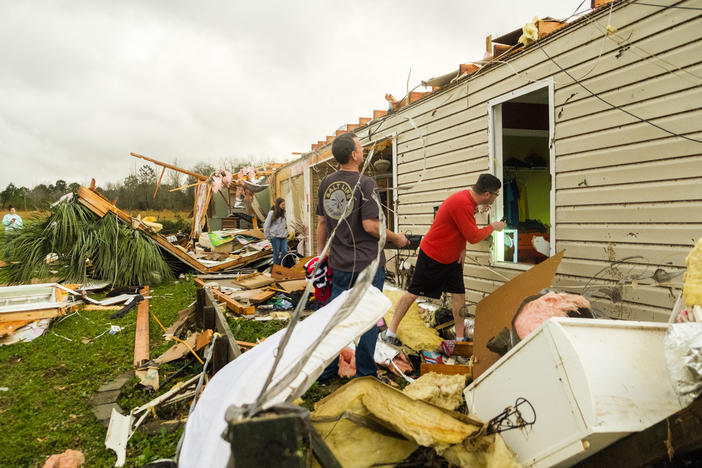