Georgia Today: How 1 Week Of The Pandemic May Define Kemp's Legacy 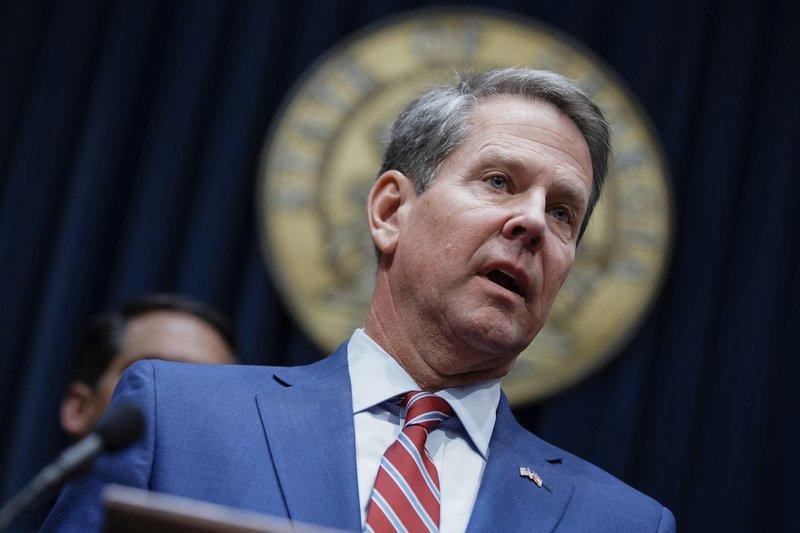 Over the past few weeks, states have slowly begun lifting some restrictions imposed by the spread of COVID-19. They are following the lead set by Georgia, which re-opened last month.

Critics said Gov. Brian Kemp’s decision to re-open some businesses in late April was way too soon. When President Trump disavowed him over it, it appeared as if he was throwing one of his most faithful supporters under the bus.

On this episode of Georgia Today, we learn more about the governor's response to coronavirus in what will likely be the biggest decision by a Georgia governor in recent memory.