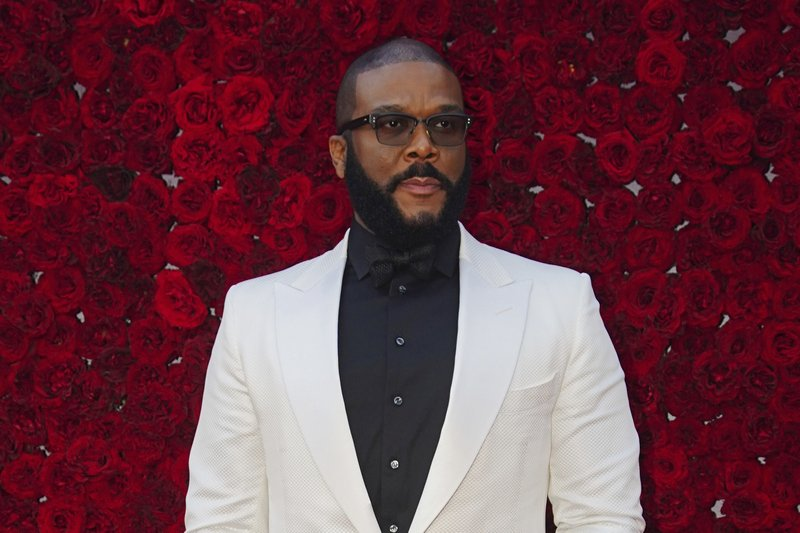 Tyler Perry Studios will reopen with temporary housing for production and staff.

Tyler Perry Studios is set to reopen in a limited capacity. A studio spokesperson says the changes will include temporary housing on-site for production crews and staff.

The news comes after a special meeting of the Fort McPherson Board of Directors was called and a resolution was passed to lease a small portion of the property in order to create temporary housing on the Tyler Perry Studios campus.

“The goal of resolution and agreement is to make sure that the talented staff and crews can be housed safely while getting people back to work during this unprecedented financial and health related crisis,” Fort Mac spokesman Mark Hayes said.

Charles Gregory was a hairstylist on set whom Perry described as “warm, loving and hilarious.”

Today it’s with a heavy heart that I inform you of the passing of one of our crew members. Mr. Charles Gregory was a hairstylist that had worked with us for many years. The man was warm, loving and hilarious. Continued: https://t.co/24WRTHPTeN pic.twitter.com/b1y2ZTy4DF— Tyler Perry (@tylerperry) April 9, 2020

The studio holds 12 soundstages and 200 acres of green space.