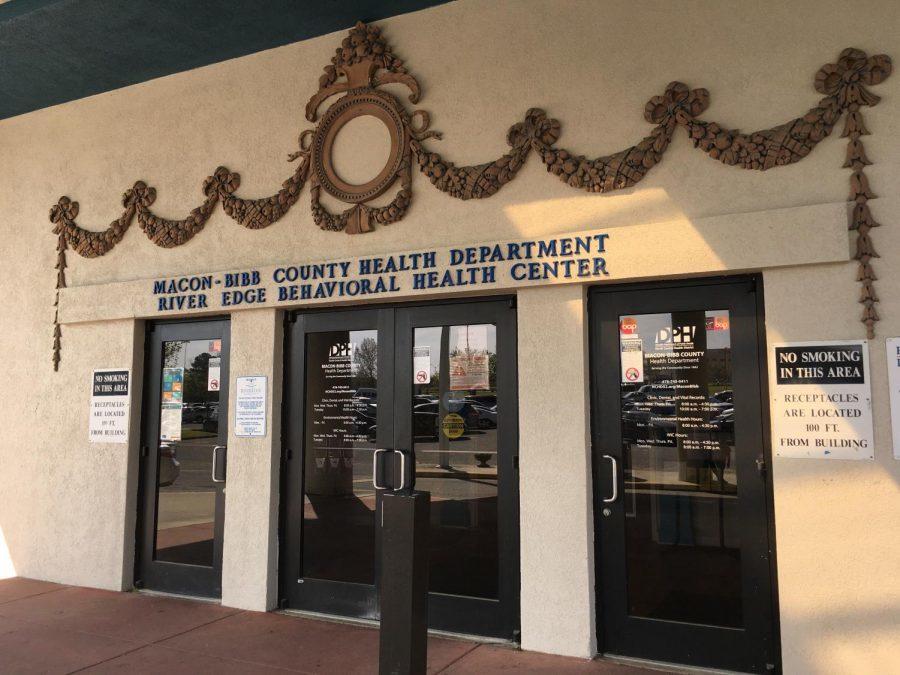 Commissioner Elaine Lucas gets regular reports from the health department on the number of confirmed cases of COVID-19 in Macon-Bibb County but has no confidence in those figures.

“I’m just worried because the numbers that we have been getting from the different departments are not true numbers because there’s not enough testing going on for us to have real accurate numbers,” Lucas told commissioners Tuesday during their teleconference meeting.

Lucas also raised concerns about whether local industries are following social distancing guidelines presented in the governor’s executive order for employers who are deemed to be performing essential functions.

“It’s my understanding from some family members that the distance requirements are not being kept,” she said.

The public also is not getting information on how many COVID-19 patients are being treated at Medical Center, Navicent Health, which accepts people from 55 counties in central and south Georgia.

During a quick COVID-19 briefing from Macon-Bibb Emergency Management Agency director Spencer Hawkins, Commissioner Larry Schlesinger asked whether Navicent’s confirmed cases are included in the daily reports put out by the Georgia Department of Public Health.

Hawkins explained the numbers are reported through a patient’s home county, not where they are being treated.

“COVID-19 is a mandatory reportable infection and so every reported case is absolutely reported to the health department and those are put out the way that they are at noon and 7 p.m. based on the place of residence. It really is inconsequential where the person is being treated whether it’s at Navicent or HCA Coliseum. It’s where they live, where they call home,” Hawkins explained.

Navicent has cited patient confidentiality as the reason for not disclosing those numbers but the hospital’s executives have failed to explain how releasing numbers jeopardizes patient identification. The lack of transparency means the public has no idea whether the hospital is near capacity or faces any critical shortages of ventilators or other equipment.

GEMA is currently working on a temporary hospital unit to help Navicent care for non-COVID-19 patients during a potential surge of virus patients later this month, but Navicent made it clear in a news release that there is no current need for additional beds.

Coroner Leon Jones said he also is in the dark about COVID-19 deaths at the hospital.

“Any time a COVID patient dies, the only way I find out is from the funeral home,” Jones said. “Navicent is not telling me. As far as HIPAA goes, you’re not violating anything telling just the numbers.”

Commissioner Valerie Wynn asked Hawkins whether plans are in place to open a new COVID-19 testing facility here, but he said he would have to check with GEMA.

To speed results, Navicent is working with Angel Flights Soars volunteer pilots who are flying test specimens to laboratories in Charlotte, North Carolina, and Nashville, Tennessee.

What the community currently does not know about the extent of the virus could put people in jeopardy of unknowingly spreading it to others.

Commissioner Joe Allen questioned whether all the county’s public safety officers should be tested after a Macon-Bibb firefighter has been diagnosed with COVID-19.

Mayor Robert Reichert didn’t know whether there is enough capacity to test those without symptoms.

“It changes day to day because it really is a moving target,” Reichert explained.

The mayor asked that if it takes days to get test results, what would keep someone from getting tested and then encountering the virus before the negative results come back?

The somewhat stealth characteristic of this coronavirus means that someone without symptoms could infect many others in a factory setting.

The Smithfield Foods processing plant in Sioux Falls, South Dakota, shut down this week after more than 350 workers tested positive for the deadly virus.

“What safety measures, what precautionary measures are being taken?” Lucas asked. “I’d like to know. If somebody tests positive, they’re taking it back to their family.”

She heard that employees’ temperatures are being checked at some companies but wondered if other measures are in place to protect workers.

Commissioner Virgil Watkins asked if the county could create a minimum requirement for personal protective equipment or other measures.

Interim County Attorney Duke Groover said the county has no authority to impose additional regulations on industries but can enforce the governor’s order.

“If somebody was violating it and we knew about it, the sheriff’s office could take action,” Groover said.

Macon-Bibb County Industrial Authority executive director Stephen Adams said part of their daily role is to make sure existing corporations have all the information they need concerning government regulations and operating guidelines during the global pandemic. 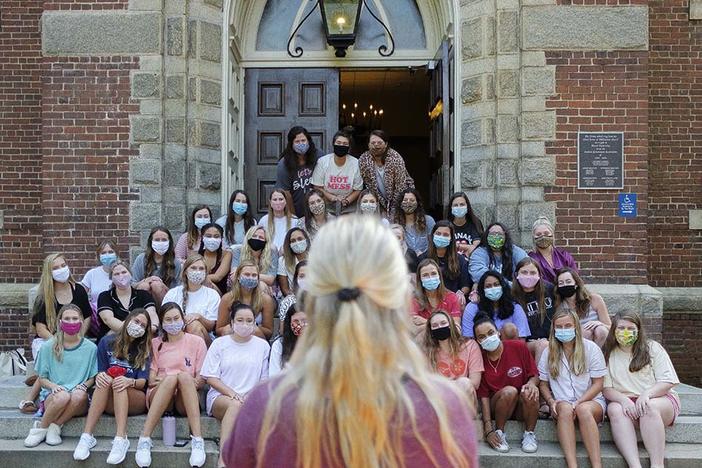 Mandatory testing at Mercer University has identified 103 students, out of 4,229 tested, who have contracted the coronavirus.