Student Baseball In The Time of Coronavirus 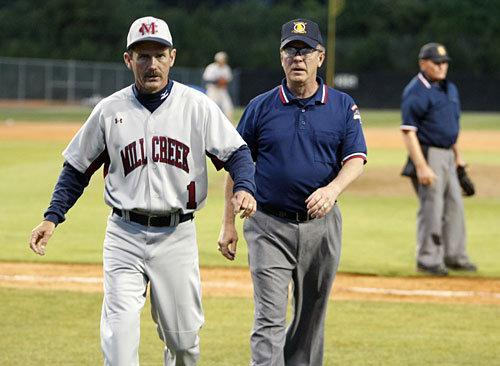 Coach Doug Jones was mowing and trimming the Mill Creek High School baseball field when he got the bad news. His son Beau called to tell him Gov. Brian Kemp had just announced public schools would be closed for the rest of the academic year because of the  pandemic.

With that, Mill Creek’s season was officially over.

Although it seemed inevitable, baseball coaches around the state hoped students could return to school and seasons be completed. Now, that won’t happen. Though they've played only one home game, their last game, Mill Creek finished with a 14-1 record. They ended up number one in the Max Preps Georgia Rankings and No. 4 in the National Rankings.

Could the Hawks have won the state championship?  “I don’t know,” said Jones, “I knew we had a solid ball club. The question mark always comes down to ‘Do you have the arms?’"

One of those arms was left-hander Zach Green who signed with Louisiana Tech.

Green was hanging out with his son Beau when the coach came home. They were watching the classic pitching match-up between John Smoltz and Jack Morris in Game Seven of the 1991 World Series on MLB Network.  Neither was born when the Twins beat the Braves 1-0 in 10 innings to win the World Championship that year.

“It was probably the weirdest experience,” said Coach Jones.  “I just wanted to run up and hug [Green] but right now that’s not appropriate.  My heart hurts for him and all the other guys.”

Up the road in Athens, that reality came with the cancellation of the college baseball season.  “It’s just surreal,” said University of Georgia Bulldogs Coach Scott Stricklin.  “It hits me about once every hour.  I just can’t believe this is happening.  I thought we had a chance to do something special this season.”

The season ended on the eve of their SEC opener with the team getting ready to take on the No. 1 ranked Florida Gators. Georgia was right behind them in the Top 25, ranked second in the nation with a 14-4 record.

With two projected first round draft picks in the starting rotation in junior righthander Emerson Hancock and sophomore righthander Cole Wilcox, they had a great shot at returning to the College World Series for the first time since 2008.

Now, like everybody else, Coach Stricklin is “shrugging his shoulders because there’s still a lot of questions to be answered.”  As Stricklin pointed out, college baseball teams are going to have “overflooded rosters” next season.

That’s a result of the NCAA’s decision to grant all spring athletes an extra year of eligibility due to the season lost to the coronavirus shutdown. Senior players have the option of returning next season.  Many junior players who would have been selected in the MLB Draft, won’t now that the draft has been reduced from 40 rounds to five. There's also the issue of all the incoming freshmen who signed as the 2020 recruiting classes.

Coach Stricklin believes the NCAA did “right by the student athletes who played only a third of the season. But anytime you fix one problem, you create others.  It’s tough.  It’s going to affect everybody.”

And make tough decisions, even tougher.  That’s the story for North Gwinnett star and Bulldogs’ 2020 signee Corey Collins.  He’s one of the top high school catchers in the nation and will likely be a very high pick in the MLB Draft, which has been pushed back from June until July.

“It’s hard,” said Collins, “and if people tell you that it’s not, they’re lying to you.  But everybody is in the same boat.  It might make a difference for some people, including me.  But whether I go pro or go to college, I will have to work my butt off.  Fight for my spot every day.”

Like everybody else in the country, players and coaches are hoping that as a nation “we can flatten the curve.” It’s a term that has become a part of our everyday language but ironically has nothing to do with baseball.  Epidemiologists use the term to describe plans of slowing the rate of viral infection.  Perhaps if successful we all could return to some semblance of normal by Memorial Day.

Jeff Auterson, Director of Instruction for Auterson Baseball, provides individual and group instruction for young ballplayers and fields 18 teams, ages 8-18 in its Georgia Jackets travel baseball program.  All group instruction and travel ball had ceased several weeks ago with social distancing mandates but individual instruction had continued until late this week. That came to an abrupt end with Kemp’s shelter in place order for the entire state.  “The fear has been a crippler” for Auterson’s business.

In the meantime, players have to make do.  Collins knows a friend who has a batting cage in his basement.  Former major league pitcher Ryan Vogelsong lets Collins throw “in his big front yard.”  Collins and his buddies might get together for a whiffle ball game but as the high school senior points out, “you can’t go to the park without being arrested.”

For Coach Jones there’s no need to tend to the field for now, he’ll tend to his players the best he can while maintaining social distance.  “Our job as high school coaches is to help guide, be a sounding board, be a counselor.” 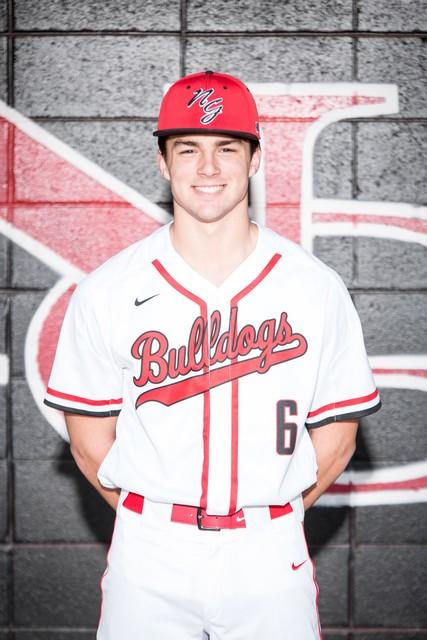 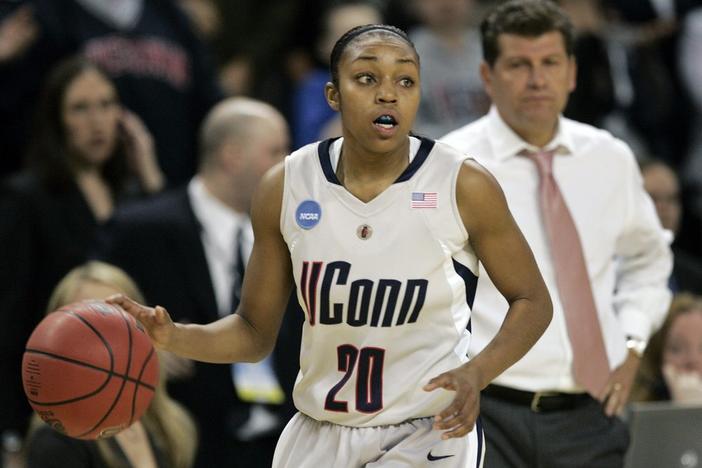