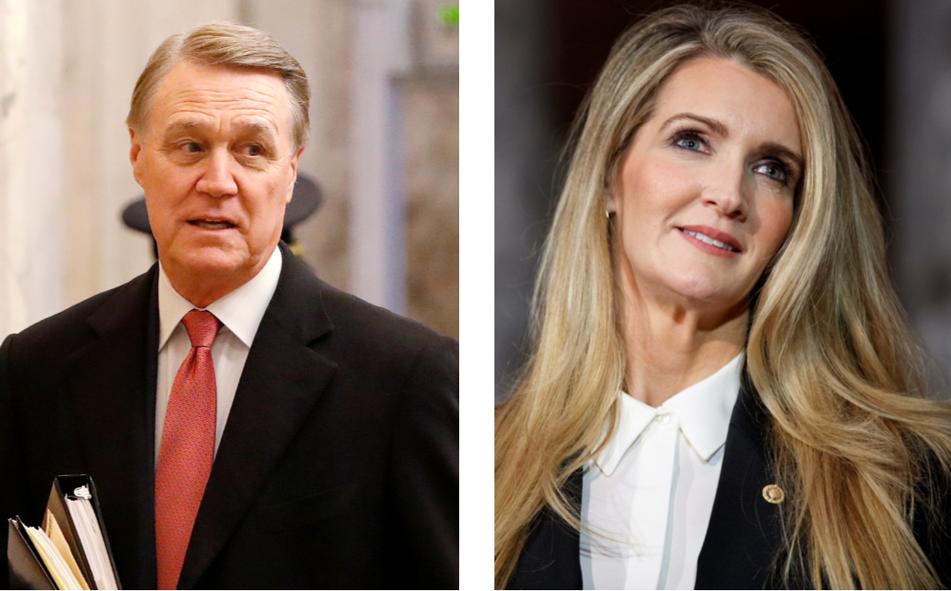 Senate Intelligence Committee Chairman Richard Burr, R-N.C., sold as much as $1.7 million in stocks just before the market dropped in February amid fears about the coronavirus epidemic.

But Georgia Sens. David Perdue and Kelly Loeffler also bought and sold stocks during the same time they were receiving briefings on the coronavirus outbreak, leading to questions about whether they used inside information to guide their financial dealings, The Atlanta Journal-Constitution reports.

Senate records show that Burr and his wife sold between roughly $600,000 and $1.7 million in more than 30 separate transactions in late January and mid-February. That was just before the market began to fall and as government health officials began to issue stark warnings about the effects of the virus.

According to financial disclosure forms, Sens. Kelly Loeffler (R-Ga.), James Inhofe (R-Okla.), Dianne Feinstein (D-Calif.) and Richard Burr (R-N.C.) each sold hundreds of thousands of dollars in stocks within days of the Senate holding a classified briefing on Jan. 24 with Trump administration officials on the threat of the coronavirus outbreak, according to The Hill. The sales raise questions about whether the senators violated the STOCK Act, a law that bans members of Congress from making financial trades based on nonpublic information.

Senate rules prohibit members from profiting off of inside information they learn through their elected offices that is not available to the public. Both Perdue and Loeffler deny wrong-doing and say third-party advisers make financial decisions on their behalf.

On Feb. 27, when the United States had 15 confirmed cases of COVID-19, President Trump was tamping down fears and suggesting that the virus could be seasonal.

"It's going to disappear. One day, it's like a miracle. It will disappear," the president said then, before adding, "it could get worse before it gets better. It could maybe go away. We'll see what happens."

On that same day, Burr attended a luncheon held at a social club called the Capitol Hill Club. And he delivered a much more alarming message.

"There's one thing that I can tell you about this: It is much more aggressive in its transmission than anything that we have seen in recent history," he said, according to a secret recording of the remarks obtained by NPR. "It is probably more akin to the 1918 pandemic."

The luncheon had been organized by the Tar Heel Circle, a nonpartisan group whose membership consists of businesses and organizations in North Carolina, the state Burr represents. Membership to join the Tar Heel Circle costs between $500 and $10,000 and promises that members "enjoy interaction with top leaders and staff from Congress, the administration, and the private sector," according to the group's website.

In attendance, according to a copy of the RSVP list obtained by NPR, were dozens of invited guests representing companies and organizations from North Carolina. And according to federal records, those companies or their political committees donated more than $100,000 to Burr's election campaign in 2015 and 2016. (Burr announced previously he was not planning to run for reelection in 2022.)