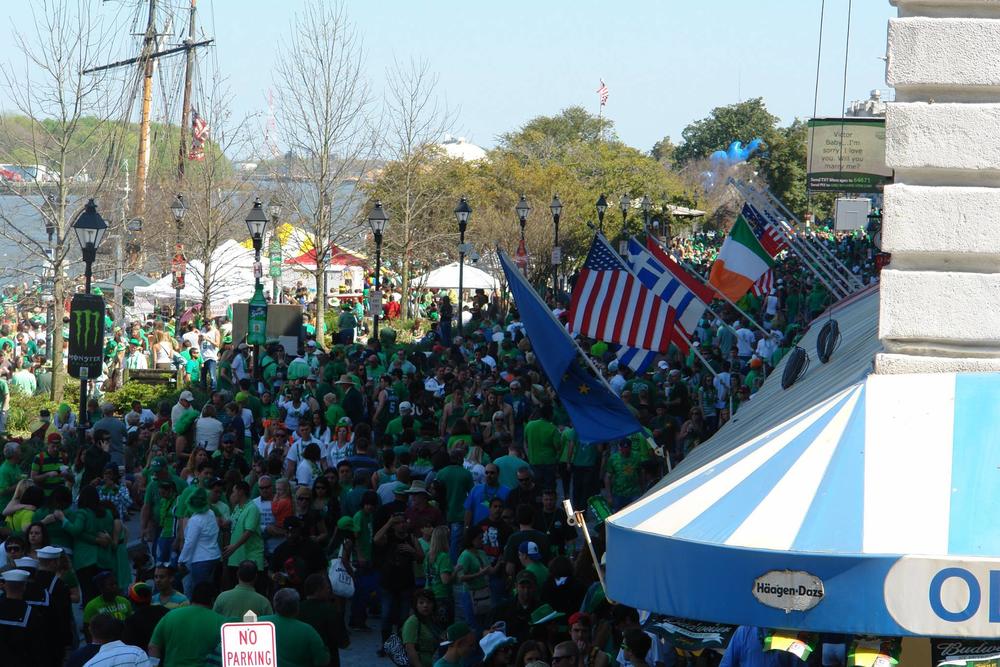 The City of Savannah has canceled its St. Patrick's Day parade, which draws large crowds annually, in light of the coronavirus.

The festival was scheduled for the weekend, Friday evening through Sunday, while the parade was set for Tuesday, March 17.

"St. Patrick's is synonymous with Savannah," Johnson said, stressing that officials did not make this decision lightly. "Emotions are high. That's understandable. We get it. But in the end, public safety has to come first."

Officials said this is the first time in its history that the parade has been called off. During World War II, there was no grand marshal but the parade went on.

Johnson stressed that while the official festivities are off, the city is "still open for business."

The Mayor and the head of the Coastal Health District encouraged people to take precautions to keep from spreading the virus, including practicing hygiene and staying home if you feel sick or are at higher risk.

"You will see a strong emphasis on cleanliness," Johnson said. He said there will be hand sanitizer stations around the city.

Other cities across the country and world have postponed or canceled their upcoming St. Patrick's Day festivities, including Boston, Chicago, New York and Dublin, Ireland.

Savannah's State of the City address, scheduled for March 19, has been postponed as well.