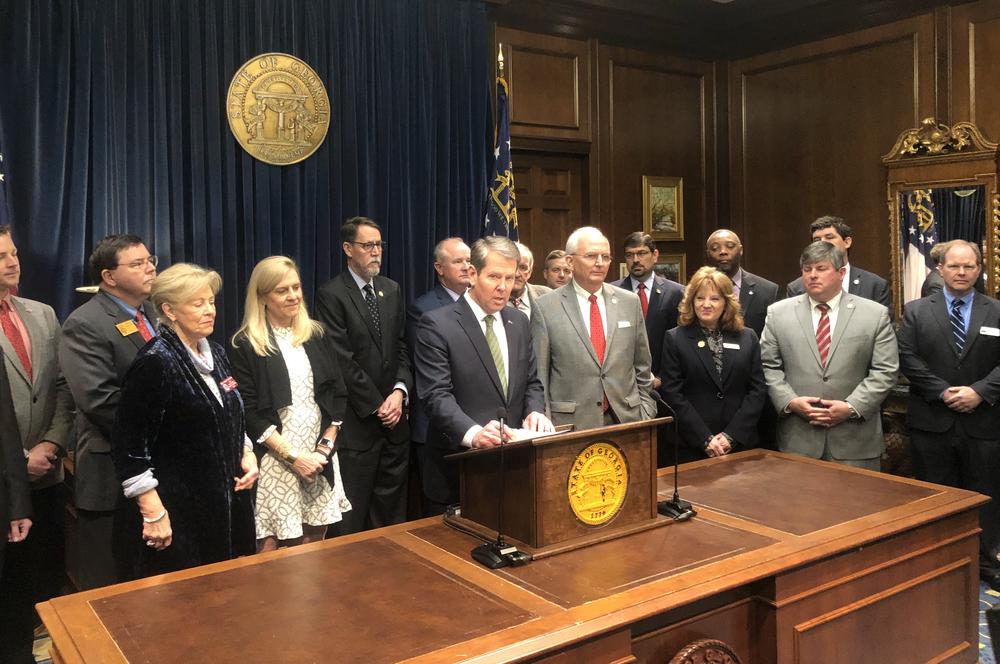 Caption
Gov. Brian Kemp on Wednesday outlined preparations being made in and by the state of Georgia.

Gov. Brian Kemp has been in contact with the White House and various health officials regarding the spread of the coronavirus in the United States, he told Lawmakers Capitol Correspondent Patricia Murphy at a press conference Wednesday.

He then outlined preparations being made in and by the state of Georgia. Officially named COVID-19, the Center for Disease Control and Prevention labeled the virus an epidemic.

“I will tell you we had been on conference calls and in meetings for the last three weeks or so in preparation for the what if,” he added, saying he had spoken with not only with the White House but also with the Secretary of Health and Human Services Alex Azar and the CDC Director Dr. Robert Redfield, among other officials.

“We'll be ready for whatever comes and hopefully it won't be much, but if it is, we'll be ready to respond,” Kemp said.

Currently there are nearly 200 Georgia residents quarantined in their homes after returning from recent trips to China, according to Georgia health officials. To date, no reported cases of coronavirus have been documented in Georgia, according to the CDC.  It is now not a question of “if” but “when” the virus will spread across the United States, CDC Director Dr. Nancy Messonnier told media outlets in a phone call.

His team, he said, is working directly with communities at the county level to prepare because that is where the response will directly come from, in response to an outbreak.

“The administration in Washington understands the response happens at the local level,” he continued. “They have been working on that for weeks and weeks now.”

A global public health emergency around the spread of the coronavirus was declared last month by the World Health Organization.

WHO has documented more than 80,000 global cases, and of those, 3,000 people have died. Wednesday was first time the number of new infections outside China outnumbered those inside the country, according to WHO.

State Sen. Ben Watson, a doctor and chairman of the Georgia Health and Human Services committee, took to the Senate floor to update the General Assembly on the progress of the state’s preparation and concerns of the virus Wednesday morning.

“A facility [at Atlanta Hartsfield-Jackson International Airport], that is in this area that will be used, has been reserved [and] will be used for anyone coming from a high-risk area and they will be quarantined there,” Watson told colleagues.

Watson told legislators Georgia’s health department is communicating twice a day with the CDC for updates and are “all over this.” 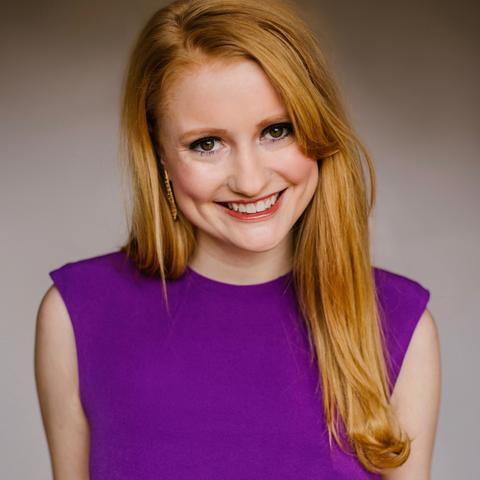 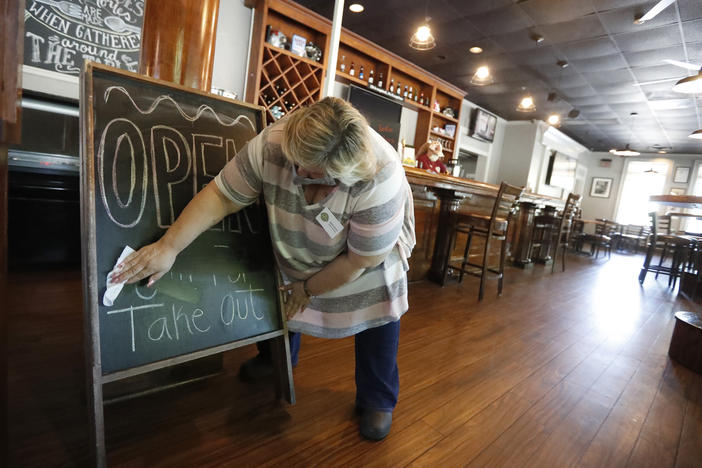 Thursday on Political Rewind , the coronavirus outbreak remains a daunting public health challenge in Georgia and across the country. Several states...