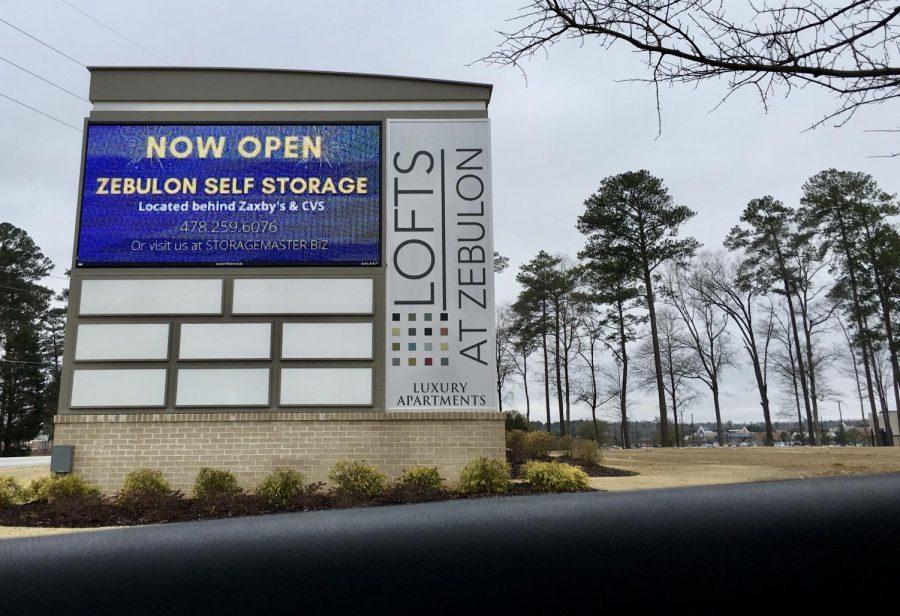 Caption
The Macon-Bibb Planning & Zoning Commission will consider a Sonny's BBQ restaurant at the Lofts at Zebulon.

Plans for a Sonny’s BBQ restaurant on Zebulon Road will have to go before the Macon-Bibb Planning and Zoning Commission for a third time.

On Monday, commissioners voted to defer the application for a second time after the design plan violated four stipulations in the original concept for outparcels at the Lofts at Zebulon development in the 5800 block of Zebulon Road.

In 2016, nearby residents challenged in court the zoning for the controversial $30 million project, but a judge ruled against them.

“I wasn’t here but these guys went through hell getting this project approved,” P&Z commissioner Josh Rogers said. “It’s a substantial change to the whole bill of sale the community agreed to.”

On Dec. 9, concerns over the planned Sonny’s drive-thru, parking and building elevation prompted commissioners to defer the application.

The latest design has the building facing Zebulon, instead of toward the apartments as was initially agreed to with parking away from the road. It also encroaches on a planned greenspace linear park that spans the complex.

Commissioners also oppose having a drive-thru as fast food restaurants were supposed to be excluded. They have indicated they could accept a pickup window, but not an outside menu board and speaker.

Commission chairperson Jeane Easom called the building the “ugliest thing” see’s seen in a while but said that is not why she opposes the current proposal.

“It’s the site layout I’m having a real problem with,” she said. “That’s not what we visualized.”

Commissioners want to see a building that looks good on all four sides and this new Sonny’s prototype has a clear backside.

The project engineer discussed the possibility of adding a fence to improve the look of the back of the building.

Brad Fink, who owns Sonny’s restaurants in Warner Robins and Perry and closed another on Presidential Parkway in 2013, pledges to be a good corporate citizen if this restaurant is approved.

“We want to be part of Macon and think this would be a perfect site for us,” Fink told P&Z commissioners.

The commission voted unanimously to defer the application for four weeks to allow designers to tweak the proposal.

“Just because you come back doesn’t mean you will get approved unless you address the issues,” Easom said.

Lee Insley sought an M-2 Heavy Industrial District to allow for a solid waste transfer station in the future, but commissioners voted instead to rezone from agricultural land to light industrial, or M-1.

“I’m concerned about the M-2,” Rogers said. “Once it’s rezoned it goes with the title of the land forever.”

If Insley sold the property, a new owner would be free to put in a number of “questionable things” such as a landfill or meat processing plant, Rogers said.

The commission granted Insley the conditional use for her company to store commercial waste equipment on the site.

The commission unanimously approved the remainder of the agenda which includes a 92-room Avid hotel at 3969 River Place Drive off of Arkwright Road, a new convenience store and fuel pumps at the corner of Mercer University and Log Cabin drives, a new car wash at 4701 Hartley Bridge Road, a nightclub with live entertainment in the existing Heaven Restaurant at 3555 Mercer University Drive across from Macon Mall, larger lofts to be built in retail space at the Lofts at Bass and Lofts at Zebulon and a preschool at Mikado Baptist Church at 6751 Houston Road. 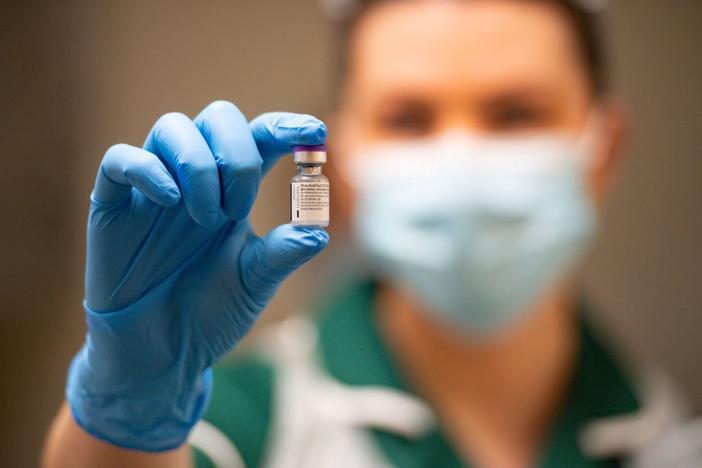 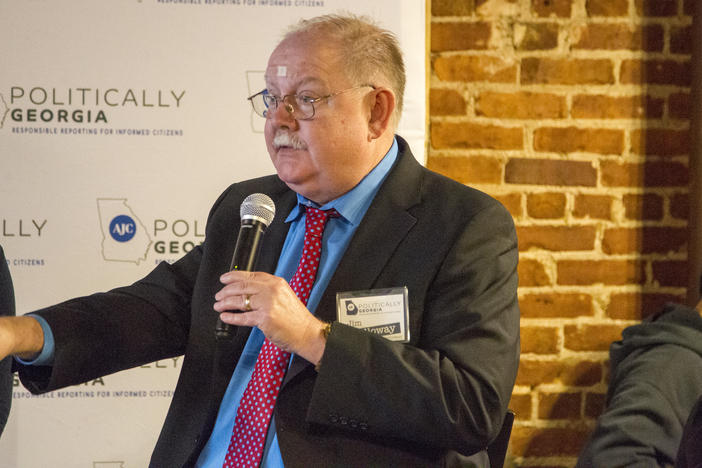 For decades, Jim Galloway has been on the frontlines of Georgia’s most consequential political stories. He retires on Friday, Jan. 15, after more than 40 years with the Atlanta Journal-Constitution. On Georgia Today, Galloway reflects on a career covering Georgia politics, and his worries about the future of the GOP.