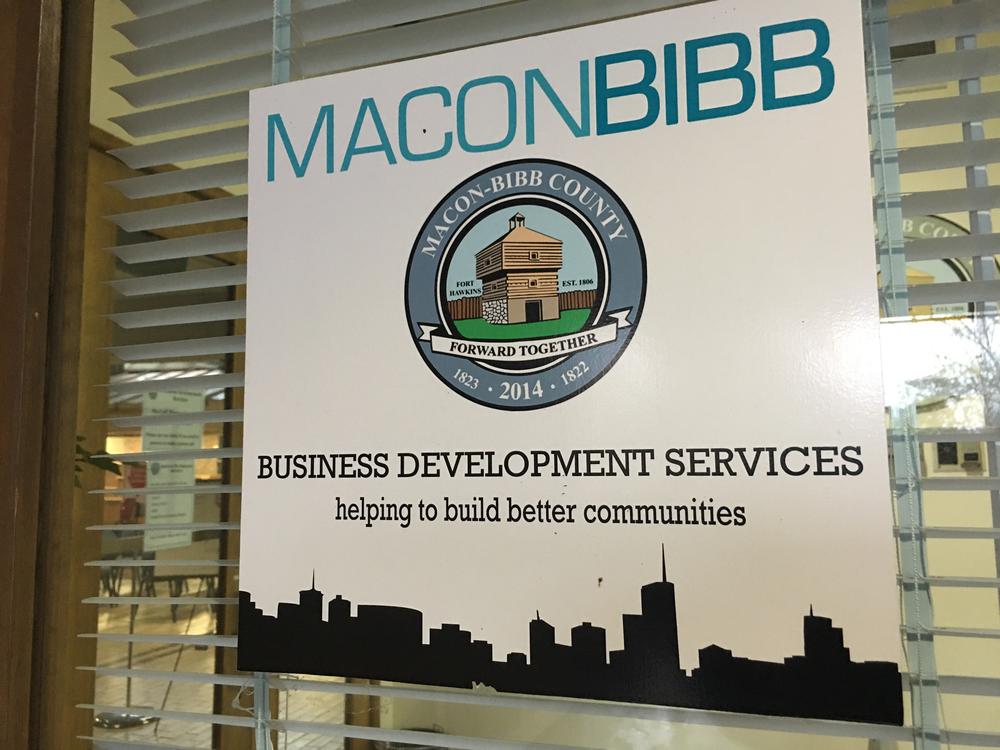 The company contracts with dozens of municipalities across the state.

Earlier this month, the county hosted a forum about the proposal that drew a crowd to Government Center.

Several building contractors again spoke against the plan during Tuesday’s commission meeting and only one spoke in favor of the proposal.

“We don’t need to go outside,” Ken Smith told commissioners. “We need to keep Macon with people we’ve been with through the years.”

Bringing in new blood appealed to Commissioner Al Tillman to take “the friends and buddy system out of it” and leaving contractors to deal with “somebody not just beholden to the government itself.”

Contractor David Thompson raised concerns about the proposed 60-40 split of fees with SAFEbuilt taking the bulk of the money. Thompson consulted the chief lobbyist for the Association of General Contractors which would likely challenge the agreement, he said.

He passed the information off to Moffett.

“The response was: ‘Well, SAFEbuilt is doing this all over the state.’ But that’s not meaning that it’s appropriate and you’re about to open a can of worms for other communities,” Thompson said.

Warren Selby Jr. was the only contractor speaking in favor of the pending contract.

Selby pointed out that SAFEbuilt cross-trains inspectors so that projects aren’t held up trying to coordinate with four different inspectors.

He also sees the proposed change as a way to “finally catch up with technology” and streamline the department.

“Our process is broken and I’m the only one who is going to say that,” Selby said. “It’s time to make a change and let’s move Macon-Bibb County forward.”

The current chief inspector for the county, Emory Yarbrough, challenged the mayor’s comments that there have been complaints about inspectors.

“Have any of these complaints been vetted?” Yarbrough asked. “None of them have come back to us. If we don’t know about them, how are we going to fix it?”

Commissioners Virgil Watkins and Valerie Wynn favor trying to find a competent person to manage the department and cross-train employees. Neither is a fan of privatizing the services.

Those in favor of the plan have cited a clause in the proposed contract that allows either party to terminate the agreement without penalty with a 90-day notice.

Commissioner Mallory Jones took issue with a stipulation in that clause that prohibits Macon-Bibb County from trying to rehire any of its former workers that moved on to SAFEbuilt for a period of a year after the end of the 5-year contract, which would be 2026.

“There’s too many questions for me right now,” said Jones, who voted in favor of it while in committee. “I think we could have negotiated a better split than a 60-40.”

Reichert likes the maneuverability of resources that SAFEbuilt will bring.

“I think there is some efficiency to be realized with SAFEbuilt that we can’t have with having full-time employees on staff and sitting there,” Reichert said.

Nine months ago, Macon-Bibb County contracted with SAFEbuilt to assess the local operation and later took on additional responsibilities after the plans examiner left the county.

“The contract expires in a very short period of time,” Reichert said. “I think that would put us in a pretty bad situation.”

Jones proposed tabling the matter which was approved by a vote of 5 to 3. If the measure does not come off the table for a vote, the mayor will likely seek an extension of the SAFEbuilt contract to keep running the department.

The plan almost didn’t make it out of committee last week until Wynn changed her vote.

“I’ve had heartburn over this situation,” she said. “It ain’t all the way broken that we can’t fix it and I think we need to look at keeping it in house.”