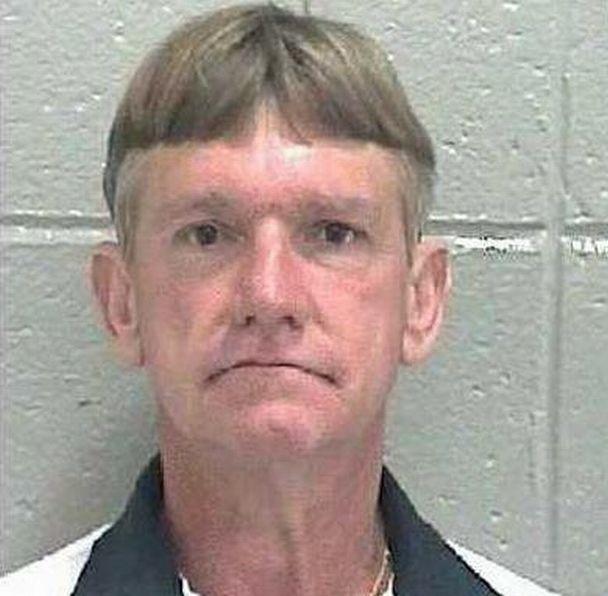 Donnie Cleveland Lance, 66, received a lethal injection at the state prison in Jackson on Wednesday.

A Georgia man convicted of killing his ex-wife and her boyfriend more than two decades ago was put to death Wednesday evening, becoming the state’s first inmate to be executed this year.

Lance said nothing when he was given a chance to make a final statement and declined to have a chaplain say a prayer. Strapped to a gurney, he lay mostly still but wiggled his feet.

Lance was sentenced to death for the killings of Sabrina “Joy” Lance and Dwight “Butch” Wood Jr. The two were slain on Nov. 8, 1997, at Wood’s home in Jackson County, about 60 miles (95 kilometers) northeast of Atlanta.

Lance went to the home, kicked in the front door and shot Wood in the front and back with a shotgun and then beat Joy Lance to death with the butt of the weapon, according to a Georgia Supreme Court summary of the case.

Lance had maintained he did not kill the pair.

On Wednesday evening, the U.S. Supreme Court denied defense requests to block the execution. The court gave no explanation for its decision in its statement.

There were no witnesses and no murder weapon was ever found, according to court filings. Lance’s lawyers have argued that no blood or other physical evidence linked him to the killings but that investigators focused only on him from the start. Lawyers for the state argued in court filings that the evidence against Lance, “although circumstantial, was overwhelming.”

Prosecutors said Lance had long abused his ex-wife, both during their marriage and after their divorce, and had threatened multiple times to kill her. His lawyers wrote in a clemency application that the two had a troubled relationship and that “alcohol abuse was a significant factor in a history of mutual aggression.”

Lance’s lawyers had sought DNA testing on evidence in the case, arguing that the results could rule him out as the killer. They also argued that the prosecutor packed the grand jury with people he knew rather than having it selected at random, making Lance’s death sentence invalid and unconstitutional.

But the courts rejected those arguments.

The State Board of Pardons and Paroles declined to spare Lance’s life after holding a closed-door clemency hearing on Tuesday. The board is the only authority in Georgia with the power to commute a death sentence.

When the U.S. Supreme Court declined to take his case last year, Justice Sonia Sotomayor wrote a dissent joined by justices Ruth Bader Ginsburg and Elena Kagan. She was concerned that jurors never heard about physical damage to his brain or an IQ that put him in the borderline range for intellectual disability and that his mental problems could affect his impulse control and ability to follow the law.

“The mental impairment evidence reasonably could have affected at least one juror’s assessment of whether Lance deserved to die for his crimes, and Lance should have been given a chance to make the case for his life,” Sotomayor wrote.

Lance was the first prisoner executed in Georgia this year. Another prisoner, Jimmy Fletcher Meders, had been scheduled to die on Jan. 16, but the parole board commuted his sentence to life in prison without the possibility of parole just hours before the execution was scheduled to happen. 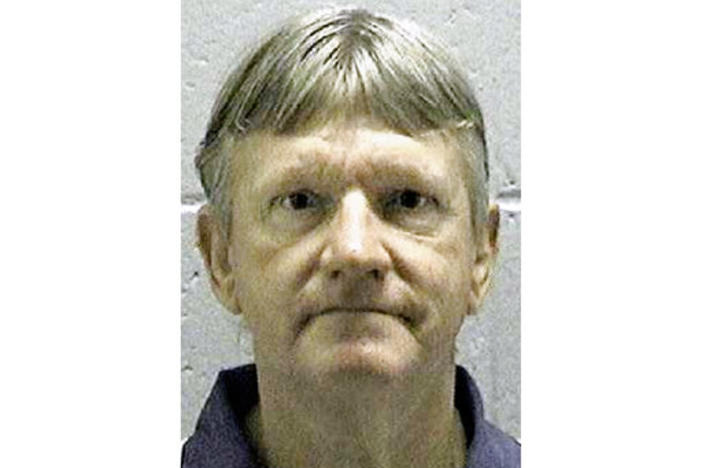 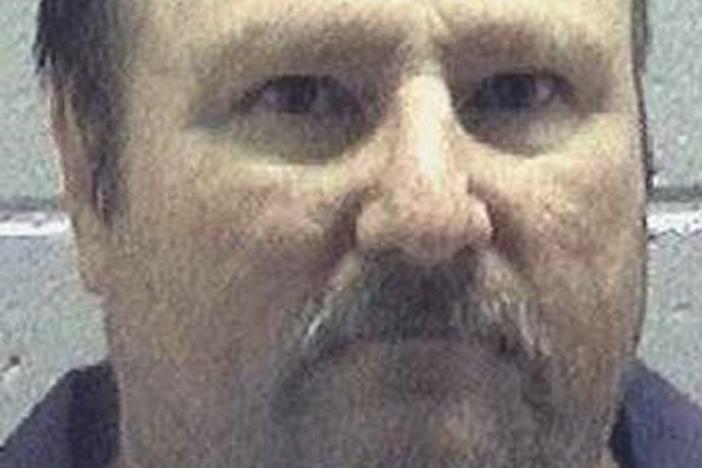 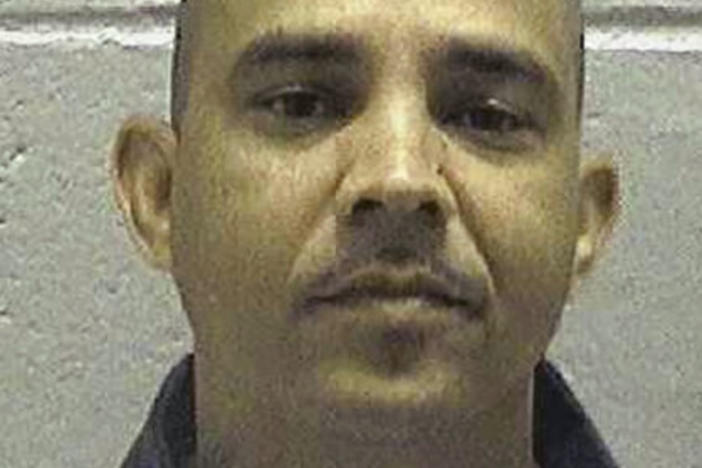 A man accused of killing an off-duty prison guard who had agreed to give him and another man a ride outside a Georgia Walmart store is scheduled to be...