Shuttered Macon Kroger Will Not Be Converted To Storage Units 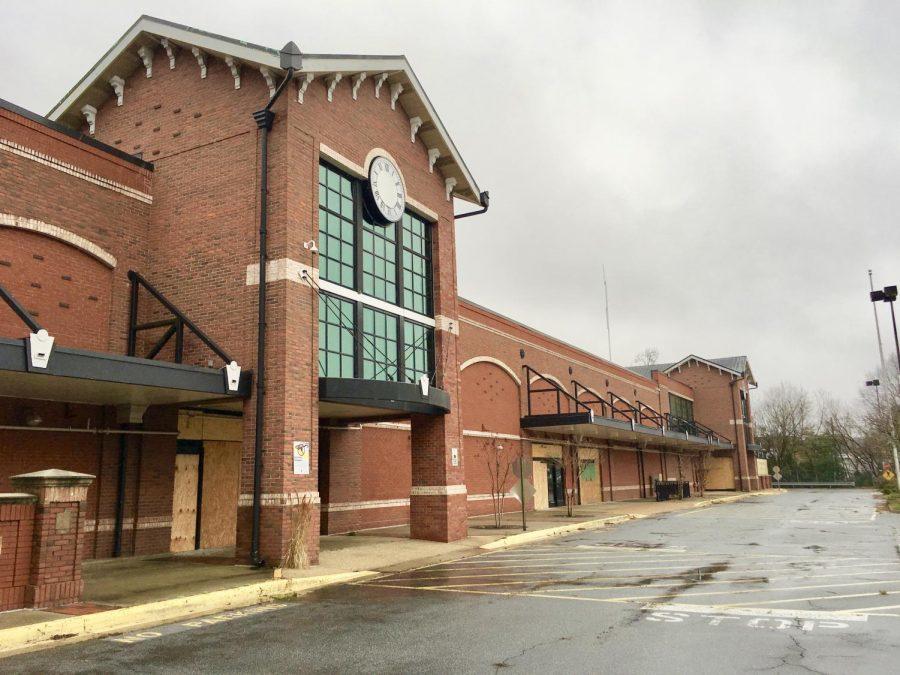 Caption
The 84,000 sq. ft. old Kroger building will continue to sit empty at 400 Pio Nono Ave. after the Macon-Bibb County Planning and Zoning Commission rejected a 569-unit self-storage facility for the property.

More than a dozen people signed up Monday to speak against a proposed self-storage facility at the old Kroger location at 400 Pio Nono Ave.

Their arguments before the Macon-Bibb County Planning and Zoning Commission were enough to halt the project to build 569 climate-controlled storage units inside the 84,000 sq. ft. building.

Most of those opposed to the storage facility would prefer another grocery store in that large shopping center a couple of blocks west of Vineville Avenue.

Since the Axela Development Group LLC first petitioned P&Z on Jan. 13, George Greer, the Macon attorney representing the project, met with some of the neighbors about how they could tweak the proposal to win support.

Axela rejected a request to pump 10% of the business profits back into the community but agreed to provide information about a handful of jobs to be created and added to their design a small outparcel building potentially suitable for a 15,000 sq. ft. grocery store.

“My client would love to sell this parcel,” Greer told the panel. “It would take some time to get a grocer in there, but by having this approval as a concept greatly enhances the marketing of the property.”

Several of the neighbors suggested Wilhoit work harder to attract a grocer, like Ingles, which has larger stores in Gray and Forsyth.

“Unfortunately, when grocers similar to Kroger see that Kroger has failed, it’s somewhat of a red flag,” Wilhoit said.

“The plan presented earlier offers a great opportunity for a small grocer,” Bechtel said of the outparcel site. “Unless there is a use for the existing building in the back, I don’t see any prominent retail companies doing anything with that outparcel.”

Macon-Bibb Commissioner Valerie Wynn also spoke in favor of the storage unit since no other viable proposals have come forward since the store closed in spring of 2018.

“We’ve got to do something with this space. Macon has too many blighted properties,” Wynn said.

Rebecca Richard, a member of the Vineville Neighborhood Association, said her group was never consulted about the project.

Richard favors moving the State Farmer’s Market to the property, as was discussed as a possible use for the space.

P&Z chairperson Jeane Easom told the neighbors she is concerned about their objections but thinks the storage facility would be best for the community.

“As a commercial real estate appraiser, I know the challenge of marketing a big box. I think your best bet is to allow the conceived development of the storage building so your chances of getting a grocery store would be better,” Easom said.

Three others on the board disagreed with her and sided with the neighbors and the P&Z staff assessment that the project does not fit with long-range planning for the community.

Board member Tim Jones said he found the neighbors’arguments to be very compelling.

Jones, Bryan Scott and Ashok Patel voted not to approve the conditional use for the property to be turned into a storage facility.

Plans call for the demolition of three dilapidated 1900 era houses around 1042 Maple St., about a block from Oglethorpe Street. The two small, shotgun-type buildings and one gabled house on an adjoining lot were deemed historical but non-salvageable in a 2003 Beall’s Hill survey.

Bricks and mortar have disintegrated, and all three structures have severe settling of the floor system as a result of being built on brick piers with no footings. Between 50 to 75% of the rafters and ceiling joists in the houses are rotten.

The lots will be combined for future new construction, but no plans have been set.

Historic Macon architect Shannon Fickling stated in the application that the only safe option for the house is demolition after a large tree fell on the back half of the building.  More than half the roof is damaged and water had gotten into the building. A 15-foot gaping hole stretches from the roof down through to the crawl space.

Historic Macon Foundation plans to build a new single-family dwelling on the lot that will adopt design guidelines for Beall’s Hill. 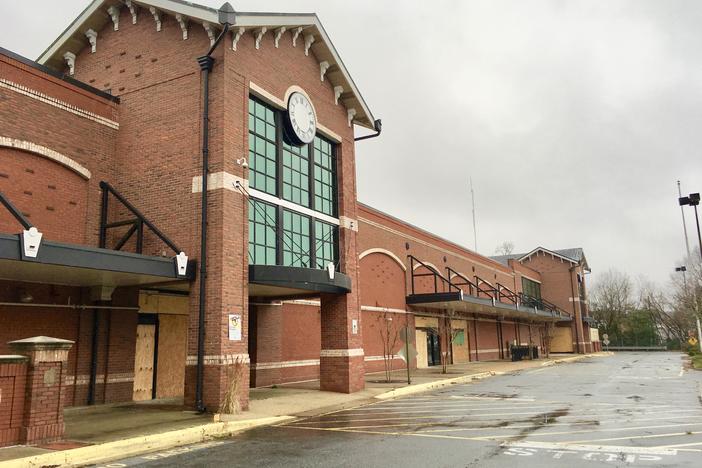 New Plans For Old Kroger May Include Grocery Store After All

The developer hoping to turn the old Pio Nono Avenue Kroger into storage units is not giving up. Axela Development Group is asking for a rehearing... 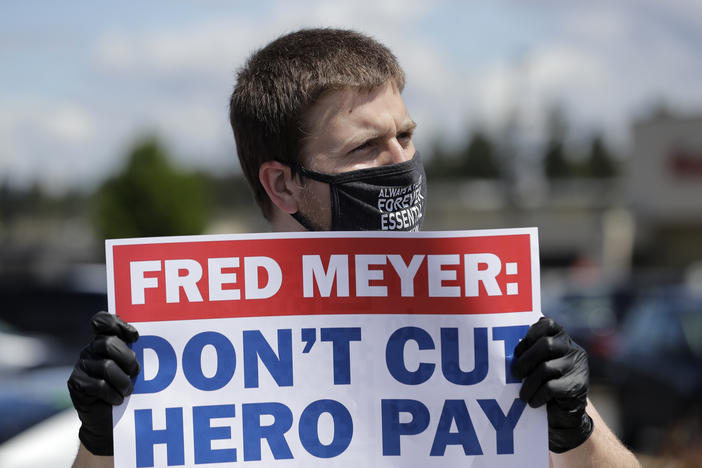 Kroger has announced they will give full and part-time employees a $400 bonus following criticism from the country's largest grocery union. The move... 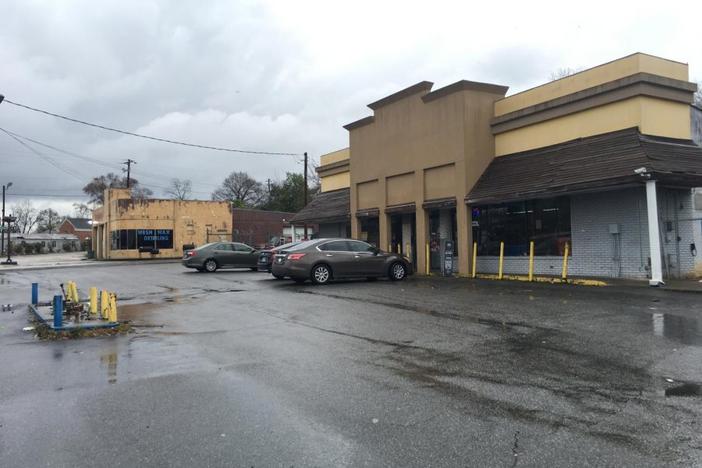 Macon-Bibb County commissioners will decide Tuesday, March 3 whether to issue a moratorium on alcohol licenses in the zip codes of 31204, 31206 and...