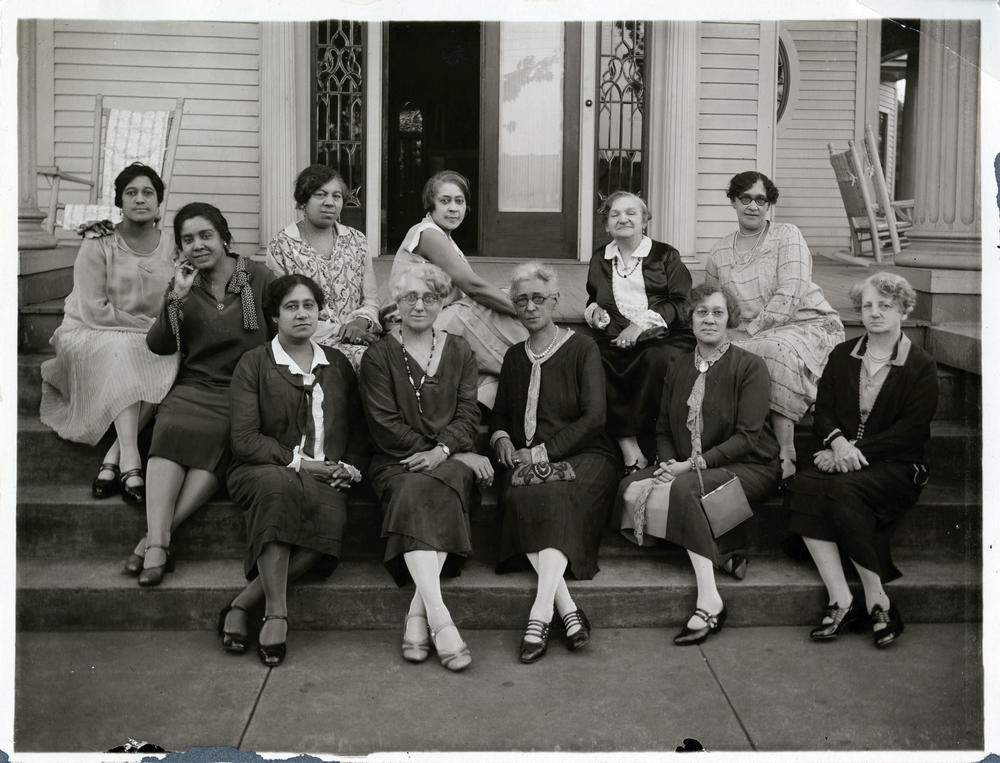 Caption
Using her platform as the wife of Atlanta University President John Hope, Lugenia Burns Hope recruited other black middle- and upper-class women to organize in support of indigent Atlantans at the turn of the 20th century.

But this year, the holiday coincided with the opening of a new exhibit, “Black Citizenship in the Age of Jim Crow,” that continues through June 30.

The exhibit on Reconstruction and the subsequent era of Jim Crow rule in the American South was created by the New York Historical Society in collaboration with the National Museum of African American History and Culture and has been expanded with local artifacts, photographs and stories.

The Atlanta History Center's Dr. Calinda Lee, curator of the portions of the exhibit dedicated to local history, said opening on the weekend of Martin Luther King Jr. Day was no coincidence.

“We are hoping what will come out of reflecting during the King holiday about this past is that people will understand the ways that their neighbors lived and develop some empathy for those things and the underpinnings that have created the society that they live in now,” Lee said. “That they may be inspired to continue the work and march on and because the work is not done.”

The Atlanta History Center borrowed major works from Atlanta and Georgia institutional collections to enhance “Black Citizenship,” including Hale Aspacio Woodruff paintings “Morehouse College (Sale, Graves, and Robert Halls)” and “By Parties Unknown” from the The High Museum of Art.

Other parts of the exhibit include journalist and activist Ida B. Wells’ pamphlet "Southern Horrors," which covered hundreds of unreported lynchings in the American South, and World War I toy soldier diorama featuring African American troops from the 369th Infantry Regiment.

A longer conversation on the legacy of Reconstruction and the exhibit “Black Citizenship in the Age of Jim Crow” with panelists Dr. Calinda Lee and Georgia State University professor of African American Studies Dr. Maurice Hobsoncan be found on Monday’s episode of Political Rewind with Bill Nigut. 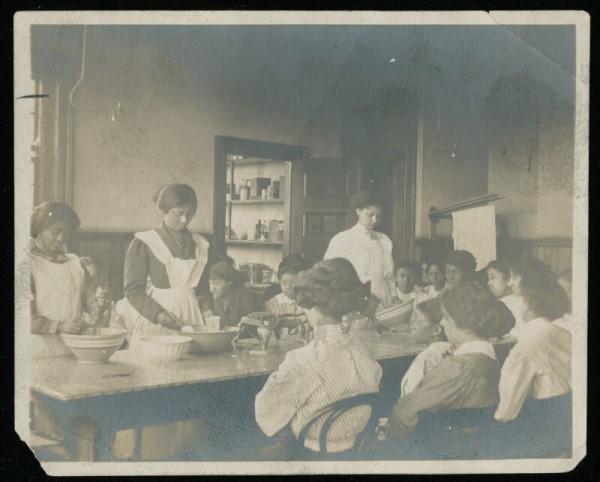 Caption
Reflecting the growth of black colleges in Atlanta, this is a class in cooking, ca. 1900, at Atlanta University. On exhibit in "Black Citizenship in the Age of Jim Crow."
Tags: Reconstruction  Atlanta History Center  Atlanta  Georgia  Macon 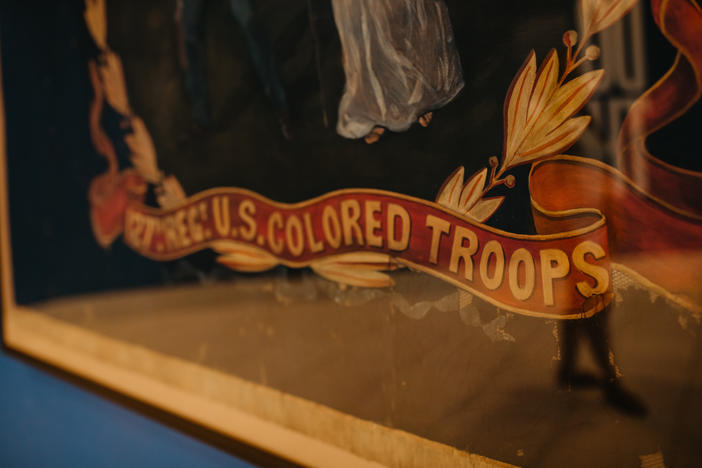