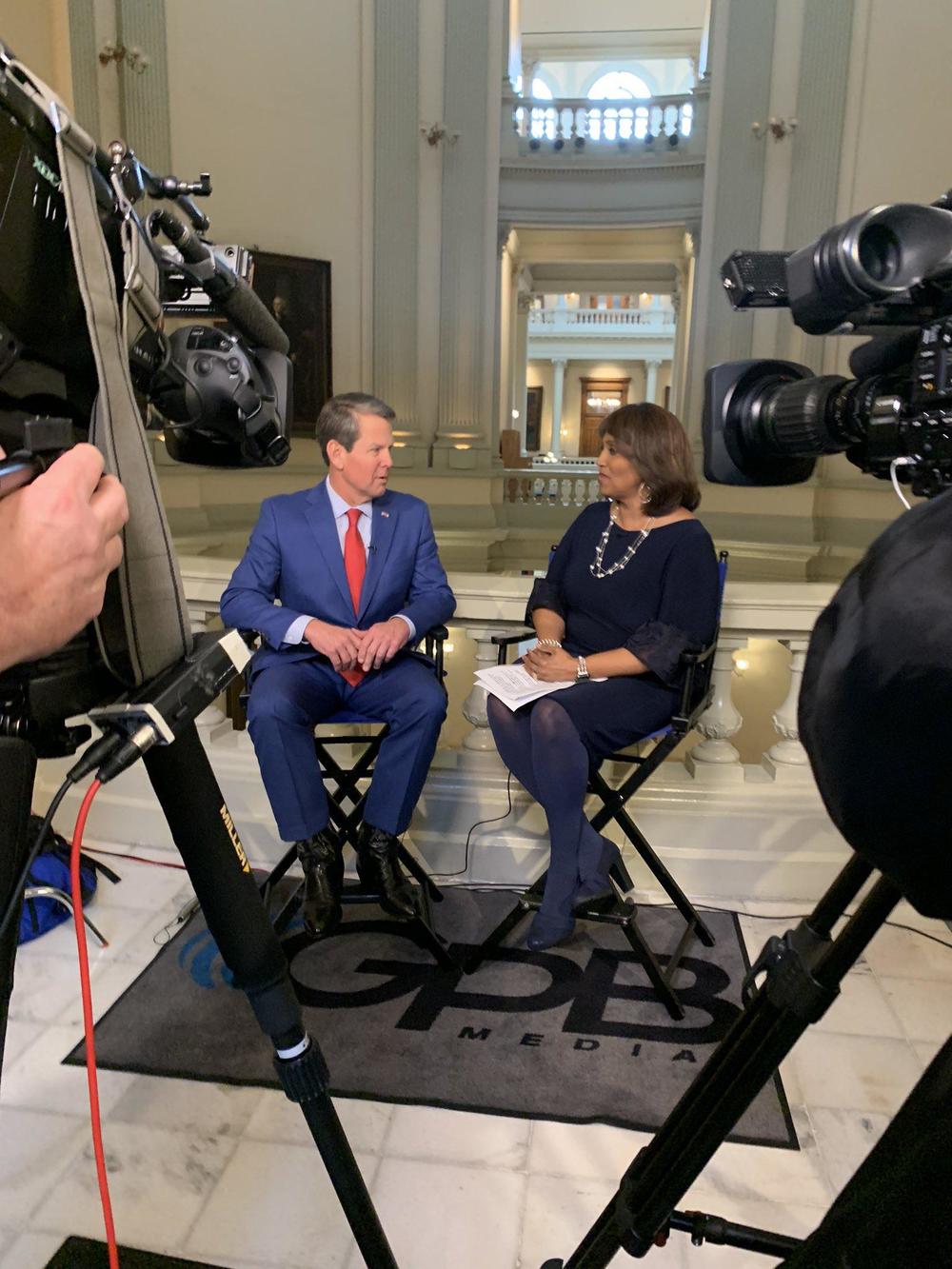 Despite a state audit critical of Georgia's popular film tax credit, Gov. Brian Kemp has no plans to rush into making possible adjustments.

The audit by the Georgia Department of Audits and Accounts said Georgia's film tax credit "been overstated," and the report did acknowledge the tax incentive has increased the production of movies, television, and interactive entertainment in Georgia and has created jobs.

"Our team is still trying to go through the audit to make sure we understand what the issues were… and any potential fixes," Kemp said.

The General Assembly first passed Georgia's film tax credit in 2005 to provide an income tax credit to production companies that spend at least $500,000 on qualified productions.

The report said, "the credit is transferable, and most credits are sold by production companies to other taxpayers" to offset tax liabilities.

When asked if the public should know who is buying those film credits, Kemp said that it is an area worth discussing.

"One of the concerns by some people was them being sold, and it's benefitting companies that are out of the state," Kemp said. "I don't think there's any doubt you can argue it's been very successful. It's just how we're going to make sure that you preserve it in the future."

Kemp said he has heard from industry insiders willing to offer help with any possible legislative adjustments.

"A lot of hardworking Georgians working in that [film] industry and it has put us on the map in a lot of ways," but cautioned that "we owe it to the taxpayers to make sure they're getting a good turn on investment on the things that we're doing in the General Assembly."

Kemp will discuss the film tax credit and his priorities for the legislative session Wednesday night on GPB Lawmakers at 7 p.m. 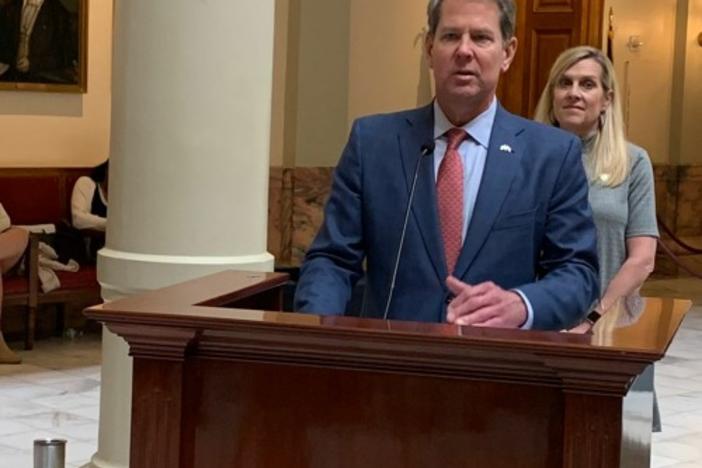