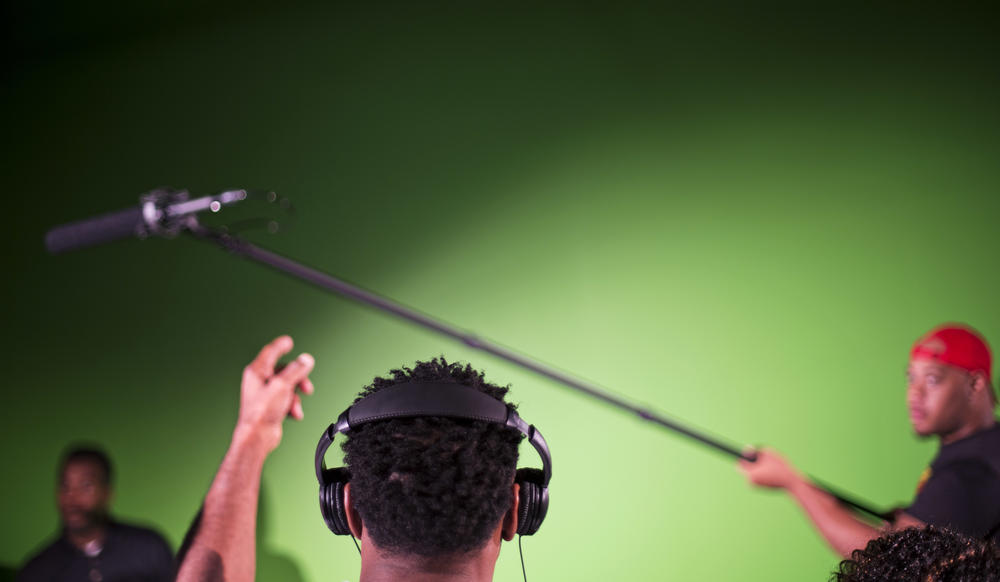 According to the Motion Picture Association, there are almost 46,000 jobs in the film industry in Georgia.

Students will spend one year in Athens learning about screenwriting, producing and directing.

Their second year will take place at the Georgia Film Academy at Pinewood Studios in Fayetteville. During that time, students will work in groups to produce a short film, trailer or pilot.

Dean of UGA’s Grady College of Journalism and Mass Communication Charles Davis said the goal of the program is to grow Georgia’s work force in the film industry beyond just technical professions.

"We want people to live and work and raise their children on the basis of a film economy that is indigenous from cradle to grave," he said.

The program is the result of a new collaboration between UGA, the Georgia Film Academy and Pinewood Forest, which is a new, 235-acre master-planned residential and mixed-use community located in Fayetteville.

UGA President Jere W. Morehead said in a press release that UGA is "uniquely positioned to house this interdisciplinary program that will make a lasting economic and educational impact on one of our state’s leading industries.”

Dan Cathy, who owns Pinewood Atlanta Studios, said he is thrilled to use the Pinewood facilities to help inspire UGA students and faculty.

UGA is the only public university in the state to have an MFA program in film.

The first cohort of students will start classes next fall. 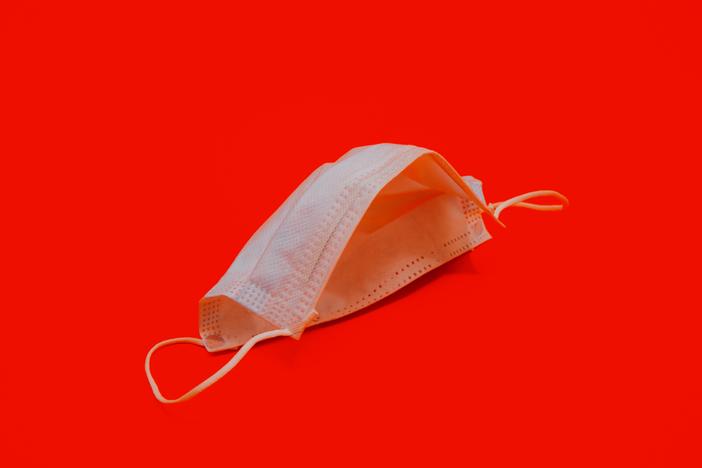 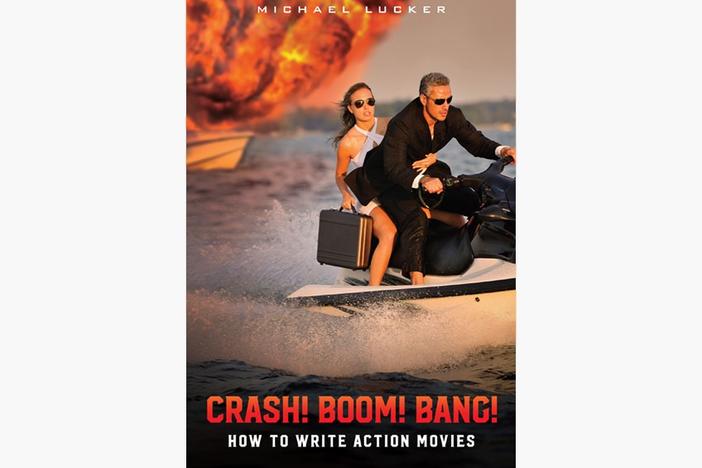