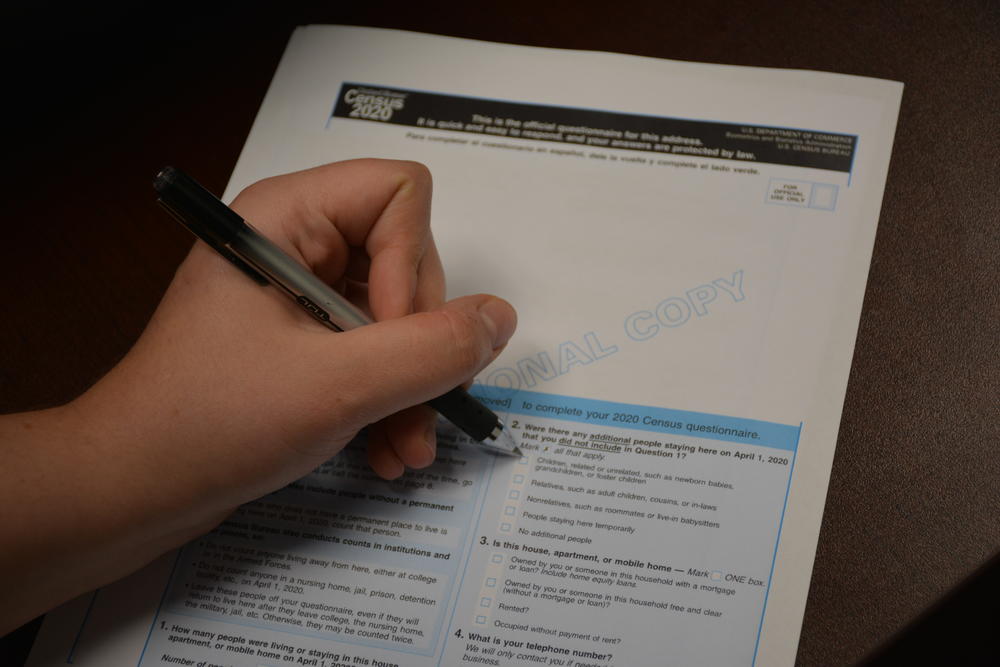 The 2020 U.S. Census will be offered in three formats: online, over the phone, or by mail.

The end of another decade means the census, the national population count that happens once every 10 years. It takes place in 2020. The decennial count gives us a snapshot of who lives in the United States and how things might have changed since 2010.

Numbers from the 2020 census will also be used to determine how and where billions of federal dollars for states, counties and local communities are spent. GPB's Robert Jimison speaks with All Things Considered Host Rickey Bevington about the importance of the 2020 census in Georgia.

GPB editor and reporter Robert Jimison sat down with All Things Considered host Rickey Bevington to discuss how the census will impact the state.

Why do we do a census?

The Constitution lays out requirements for a population count every 10 years. Since 1790 the count has been used to determine the number of seats each state is granted in the House of Representatives and the Electoral College. Population numbers from the census also help guide how the federal government spends nearly $900 billion in annual funds to states and local communities. Examples of funding include transportation systems and roadways, reduced lunch programs and aid for farmers and rural communities.

When does the 2020 census take place?

How do people respond to the census?

Starting in early to mid-March, most households will receive an invitation in the mail that will have directions on how to complete the census online. If the online option is not convenient, the invitation will have a 1-800 number where you can verbally complete your census response. A select group of residents in areas that are considered hard to count or do not have reliable internet connections will receive paper questionnaires that they will complete mail back to the U.S. Census Bureau.

What questions will be asked?

The primary objective of the population count is to get an accurate number of people living in the United States. The first question on the form asks how many people live in your household. Names of all those in your household are then filled in; this is primarily to make sure that people are not double counted. Additional questions include information about the type of home respondents live in and whether it is owned or rented.

Each member of the household is then asked to fill out demographic information. The questionnaire asks for age, sex, date of birth and race. This information will be used to help direct funds for services specific to certain backgrounds and racial groups.

The census will not include any questions about citizenship or ask for a social security number.

How is Georgia preparing for the census?

In September Gov. Brian Kemp expanded the existing statewide census committee and added dozens of political, civic and business leaders from every corner of Georgia. The goal of the group is to "motivate every resident in their community to complete the 2020 census questionnaire."

Georga's 2010 count of more than 9.6 million residents lead to a new congressional seat and provided the state with nearly $16 billion in federal funds.

The statewide and local complete count committees are working to encourage everyone to complete their questionnaire to continue allowing federal dollars to fund programs in Georgia. 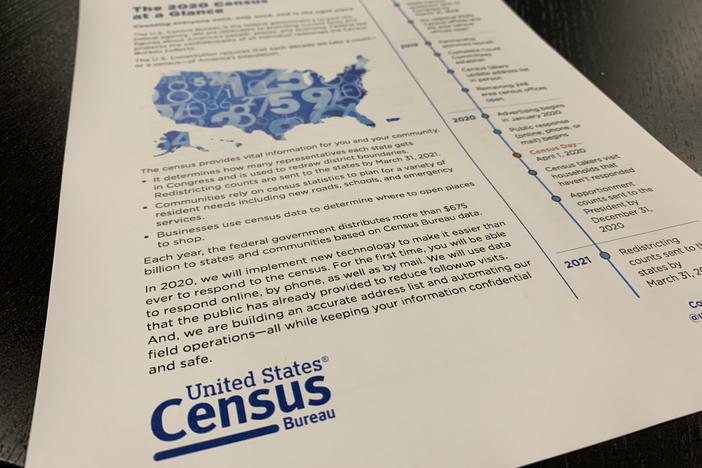 Of the more than 10 million people who live in Georgia, about 1.6 million residents live in areas of the state that do not have broadband internet. This...