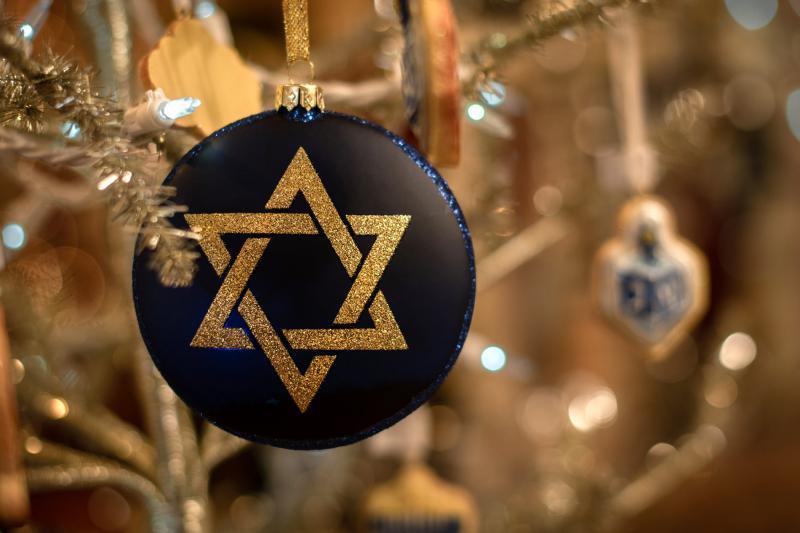 The Star of David is a prominent symbol of the Jewish faith. / Pexels.com

Local religious organizations in the metro Atlanta area are coming together to start the new year off in the spirit of peace and solidarity.

The Jewish Foundation of Greater Atlanta, a religious organization supporting Atlanta residents of Jewish faith, is partnering with Sandy Springs Mayor Rusty Paul and other Jewish organizations for a community event on Monday to express strong opposition to the growing tide of anti-Semitism.

“Sandy Springs is a significant area for the Jewish community, and we all are concerned,” Paul said. “I felt that it was very important that the Sandy Springs community come together and wipe away any forms of anti-Semitism."

The event comes in the wake of a recent series of 10 anti-Semitic attacks in the New York metropolitan area, including a violent attack at a rabbi’s holiday gathering in which five people were stabbed.

MORE: Hanukkah Stabbing Suspect Appears To Have Been Driven By Anti-Semitism, FBI Says

An anti–Semitic scare in Atlanta occurred last week in the DeKalb County neighborhood of Toco Hills involving what was thought to be an Anti-sematic flyer. The Atlanta Jewish Times reported no anti-Semitic flyers were distributed, but anti-Muslim ones were.

Dov Wilker, the regional director of the American Jewish Committee in Atlanta, said Monday's event comes at a time where there is an importance for the Jewish community to feel unity and pride in their faith.

“The Jewish community is at a very sensitive time right now with the rise of anti-Semitic rhetoric incidents both violent and nonviolent,” Wilker said. “We hope to communicate to the larger community that we will not be scared by anti-Semitism and that we will be proud of our Jewish identity.”

"This Monday evening, our entire Atlanta Jewish community will come together in solidarity at 7:30 p.m. at Byers Theatre at City Springs," the event listing says. "We will show that, like the Maccabees, we will not live in hiding. We will stand together in hope and unity, across denominations, races, organizations, geographic neighborhoods and all else that can divide us, because what unites us as Jewish Atlanta is stronger than anything that divides us." 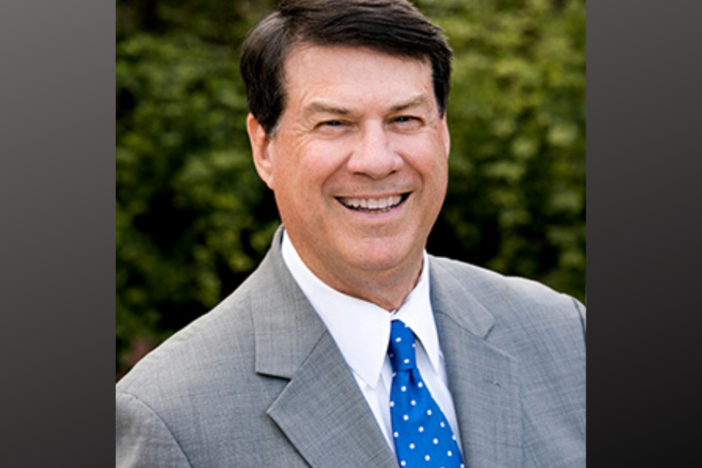 Hospital networks across the state are not currently overwhelmed with coronavirus patients, according to Sandy Springs Mayor Rusty Paul. Northside... 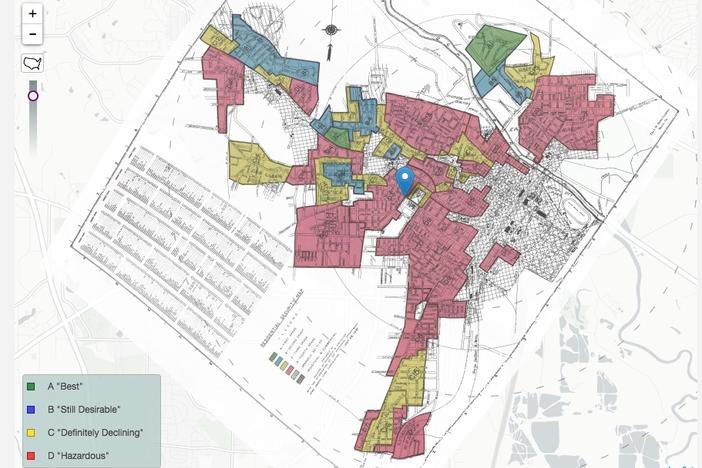 A report by financial news and content company, 24-7 Wall Street, identifies the 25 most-segregated cities in America. Four are in Georgia, and one of...