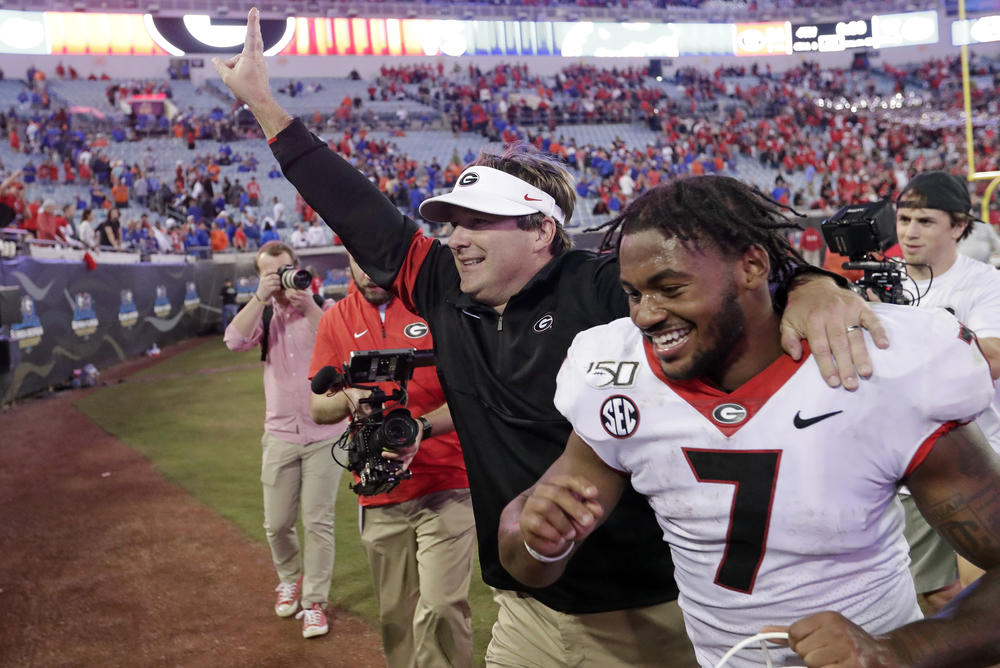 The University of Georgia Bulldogs wrap up their football season Wednesday night in New Orleans in the Sugar Bowl.

UGA entered the game against the Baylor Bears as the number five ranked team in the nation. Baylor was ranked No. 7.

It's the second year in a row the Dawgs will play in the Sugar Bowl. Last year, they lost to Texas by a touchdown and entered that game ranked number five as well.

UGA's shot at a spot in the College Football Playoffs and a national championship fell short after failing to win the SEC championship last month. They lost to LSU in that game in Atlanta.

The Bulldogs have won two bowl games under head coach Kirby Smart, with their last win coming in the Rose Bowl two years ago.

Georgia is favored to win this year’s matchup and kickoff is at 8:45 p.m. on ESPN. 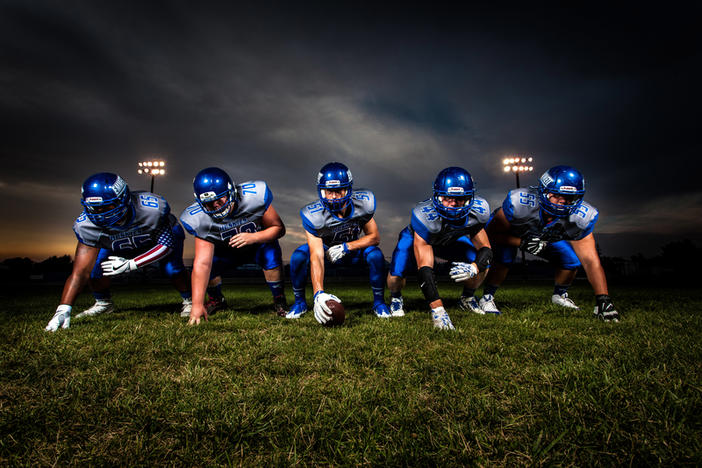