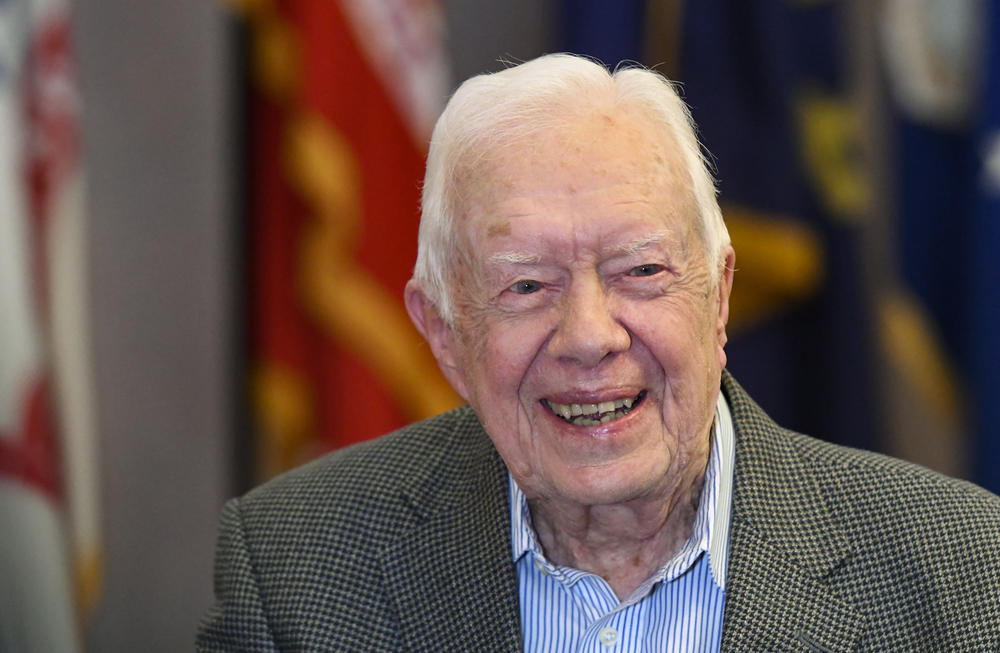 “Former U.S. President Jimmy Carter was released from Emory University Hospital this morning after a successful surgery and recovery to relieve pressure on his brain caused by a subdural hematoma.”

Carter, who at 95 is the oldest living former president, has suffered from at least three falls this year. In October he fell twice, resulting at least one fracture and a head injury requiring a procedure to relieve pressure on his brain.

Carter was admitted to the hospital on Oct. 21 to treat a fractured pelvis after falling at his home in Plains. 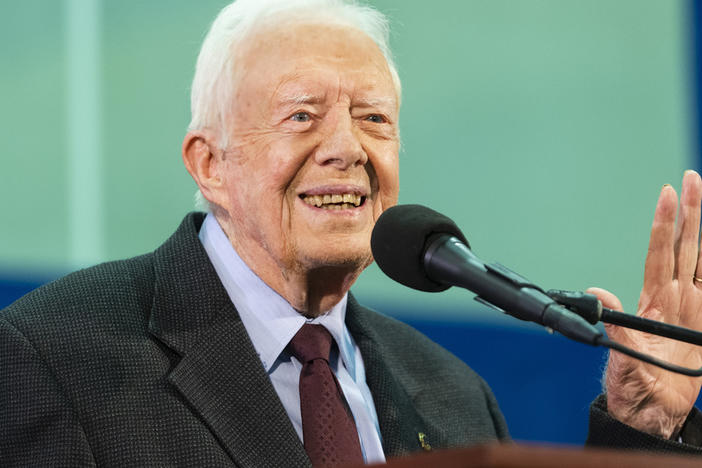 Former President Jimmy Carter is out of the hospital where he was treated after fracturing his pelvis in a recent fall. In a press release, Carter... 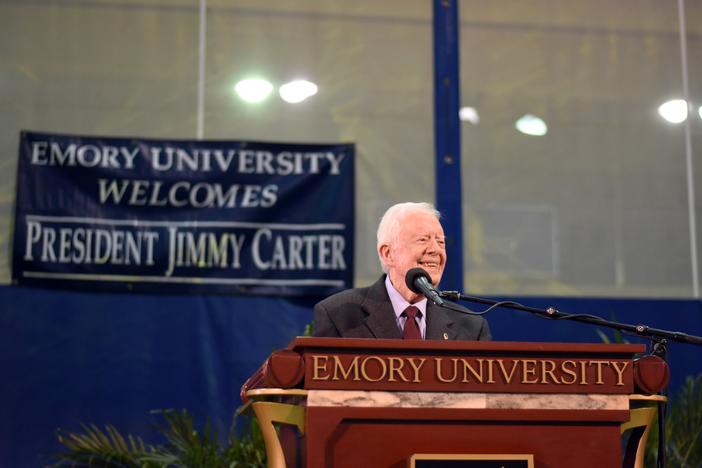 There were questions personal and political, silly and serious, but former President Jimmy Carter answered them all with a smile during the 38th Carter...