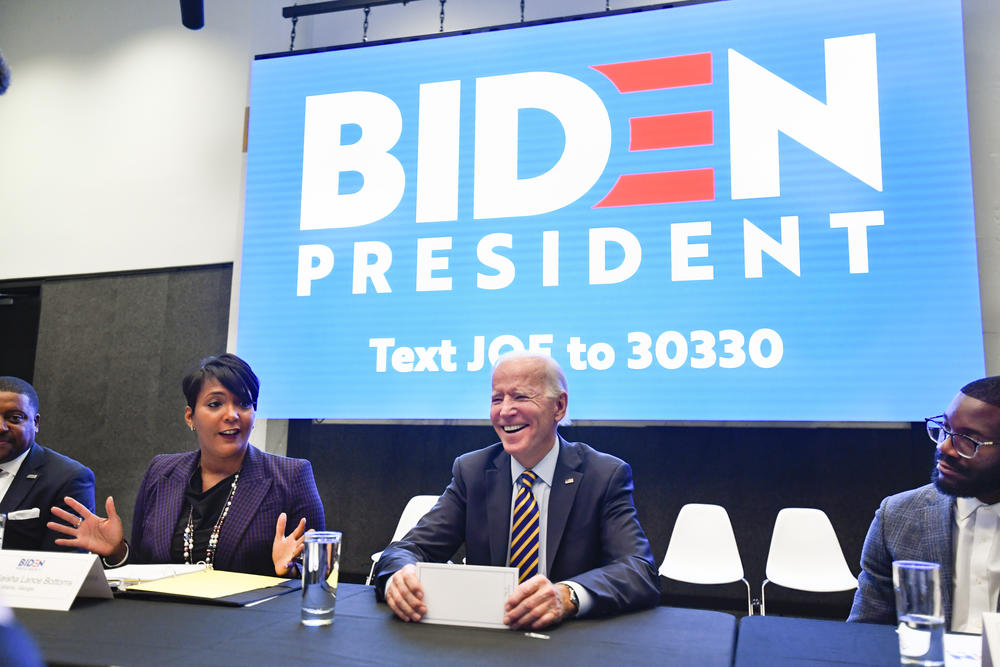 Joe Biden did not hold any public campaign events in Atlanta following Wednesday night's debate. Instead, the former vice president held a closed-door meeting with a group of black mayors from cities across the South.

The group represents an important potential partnership that could help Biden strengthen his support among Southern leaders in the 2020 Democratic presidential primary.

Atlanta Mayor Keisha Lance Bottoms, who endorsed Biden in June, began the meeting by telling her mayoral colleagues why she has chosen him as the candidate she is backing and why they should all consider doing the same.

Wednesday night's debate marked two months since four black mayors from New Orleans; Columbia, South Carolina; Jackson, Mississippi, and Birmingham, Alabama, penned an open letter telling 2020 candidates they would need to present detailed plans on how they would tackle issues facing their cities if they wanted their endorsements. All four mayors attended the meeting with Biden.

“The Democratic nomination runs through our communities,” wrote the mayors. “And given the power that we wield in this primary process, we fully intend to use our influence and elevate the interests of our residents to ensure that your campaigns deliver a value proposition consistent with their distinct needs.”

Biden is now in a closed door meeting with black mayors from around the south including the mayors of Atlanta, East Point and Lithonia. #GaPol pic.twitter.com/zqvVjTWE0i— Robert Jimison (@RobertJimison) November 21, 2019

Biden’s remarks to the group before the closed-door discussion offered signs that he understands the issues facing Southern urban centers and sees an opportunity to help local leaders through federal assistance to help solve their unique problems.

“You hold the key to solving a significant number of the problems we face,” Biden told the group, “because they’re right on your doorstep.” 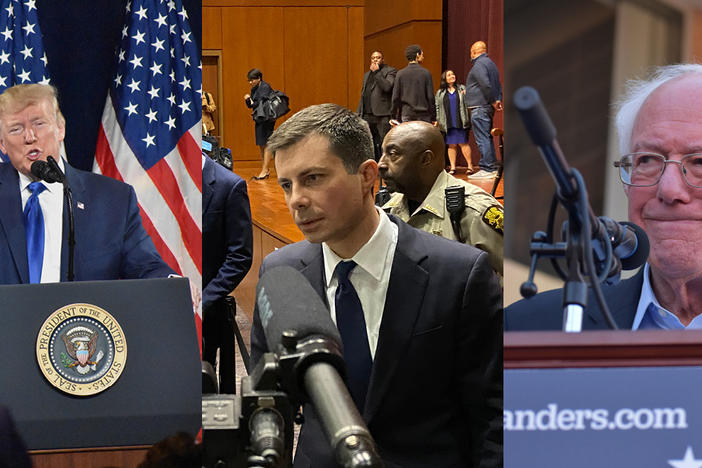 More than two dozen black Georgia state legislators have endorsed Joe Biden for president ahead of the third Democratic primary debate in Houston... 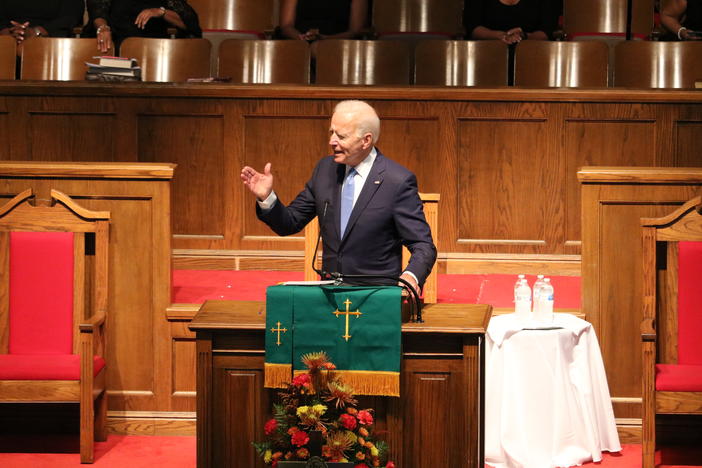