Plan Would Create A Marietta Shelter For Immigrant Children 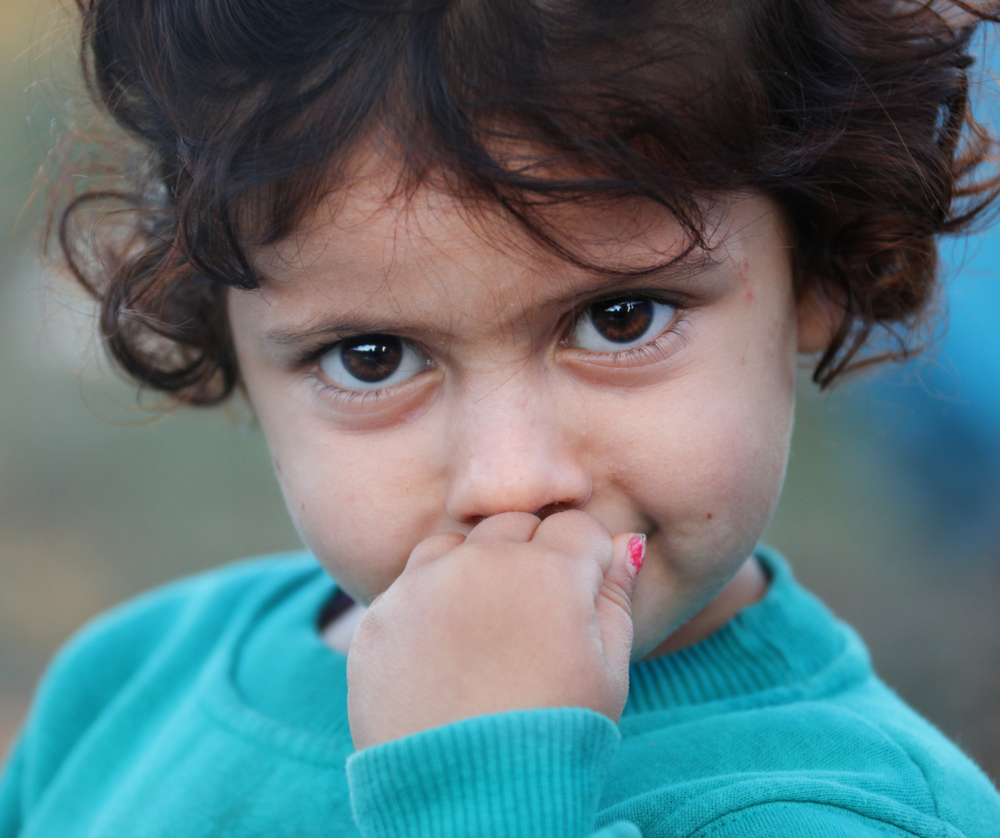 Caption
A building in Marietta could be used to house immigrant children under a plan by a local nonprofit group.

A building in Marietta could be used to house immigrant children under a plan by a local nonprofit group.

Freemont Grace Human Services has obtained approval from the city’s zoning department to refurbish an existing building and convert it into a shelter, The Atlanta Journal-Constitution reported.

The new shelter could house up to 50 unaccompanied immigrant children in custody of the U.S. Department of Health and Human Services, the nonprofit said.

A spokeswoman for the federal agency said Friday she could not confirm whether the government has received a request from that organization, but that a program to establish such a center is accepting applicants now.

The move comes amid a surge of children — most of them from Central America — crossing the Southwest border, a worsening crisis that has drawn hardline responses from the Trump administration while sharply dividing Georgia. Marietta is in Cobb County, where sheriff’s deputies have teamed up with U.S. Immigration and Customs Enforcement in the county jail.

The plan to open the center comes months after the federal government stopped its efforts to open an Atlanta-area shelter for such children. In June, the government was looking for 96,000-square-feet of space to house up to 500 children in southwest metro Atlanta. The feds previously explored using Fort Benning near Columbus as a new shelter for immigrant children, but that plan was abandoned over Pentagon concerns it could interfere with troop “readiness.”

Once children are apprehended at the U.S. border with Mexico, they are placed in the care of the U.S. Department of Health and Human Service’s Office of Refugee Resettlement. That office provides care until they can find sponsors to keep the children while their cases move through immigration court. Sponsors are usually their parents or other relatives.

Mitchell Bryant, a managing partner with Freemont Grace Holdings, the parent company of the nonprofit, said the organization is seeking a grant from the federal department. The money would be used to renovate and staff the existing building at 119 Powers Ferry Road, south of Roswell Road.

Along with accepting children from the federal government, Bryant also said he would like to help other children who find themselves in precarious situations. “We also have other programs that we are going to pursue in addition to that,” he said, but all are aimed at children needing short-term shelter.

If he gets the funding, he said the shelter could open by late February or March if everything goes to plan.

“I believe that you can operate something in compliance with the law, but you can do so in a compassionate way because these are children,” he said.

The shelter’s location is in one of five counties in Georgia where law enforcement backs the controversial 287(g) program, which allows local officers to investigate the immigration status of detained people they believe are in the country illegally. Cobb Sheriff Neil Warren renewed the program in June. Gwinnett Sheriff Butch Conway in May also extended the program. Floyd, Hall and Whitfield counties also participate in 287(g).

Bryant said he will be good neighbors to adjacent property owners and tenants.

“We expect the building to be well-maintained,” he said. “We think we can offer some compassionate care for the children.