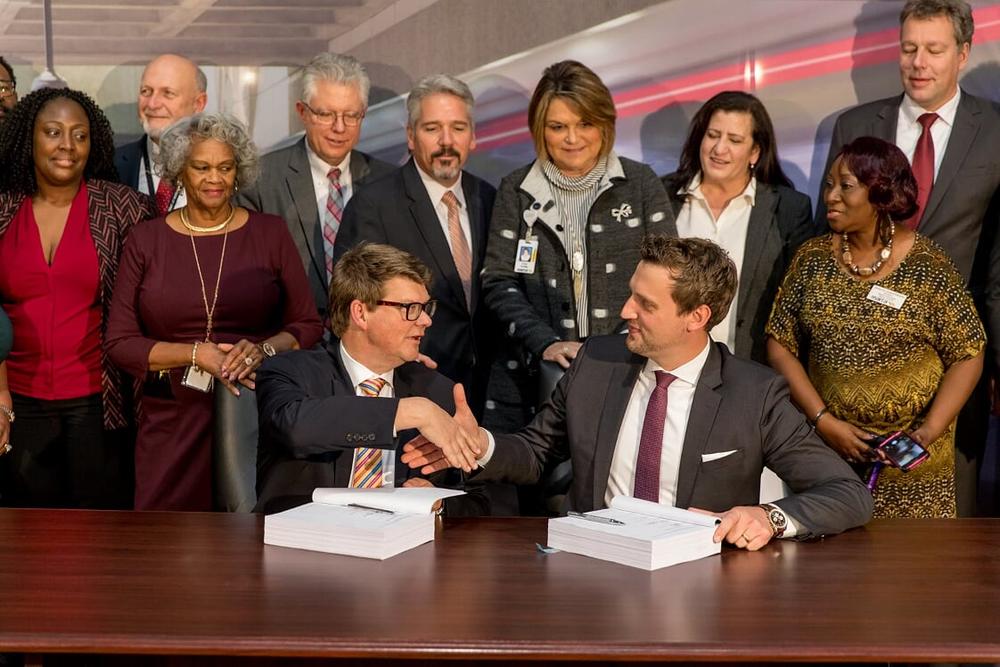 The agreement with Stadler Rail also has an option for MARTA to buy an additional 100 cars.

“We have consistently exceeded our on-time performance target goal of 95%, but we know that the age of our current fleet contributes heavily to the delays we experience,” MARTA CEO Jeffrey Parker said.

Parker said about 65% of the system’s delays are because of rail car reliability.

This is the first time the transit system has procured new rail cars since 2003 and the fourth time in its history. The other times were in its first year in 1979, 1985 and 2000.

It's also the first time MARTA will retire its older rail cars, some of which have been in use for the past three to four decades.

The new rail cars will have electronic signage, two wheelchair positions, charging stations, and enhanced video surveillance among other things. MARTA is also planning to get customer engagement on the design of the new cars. 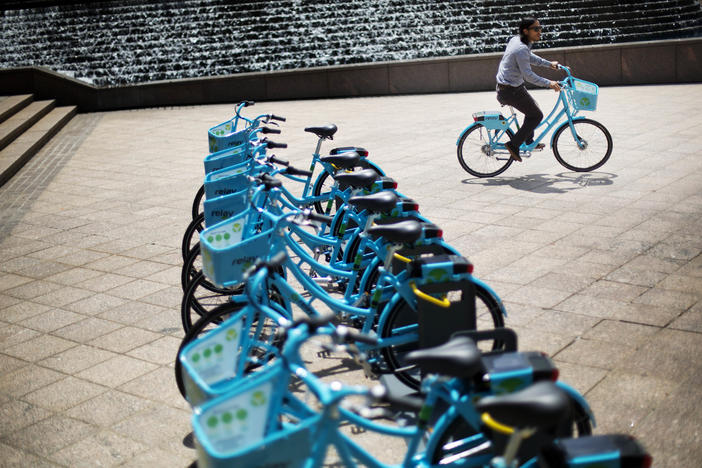