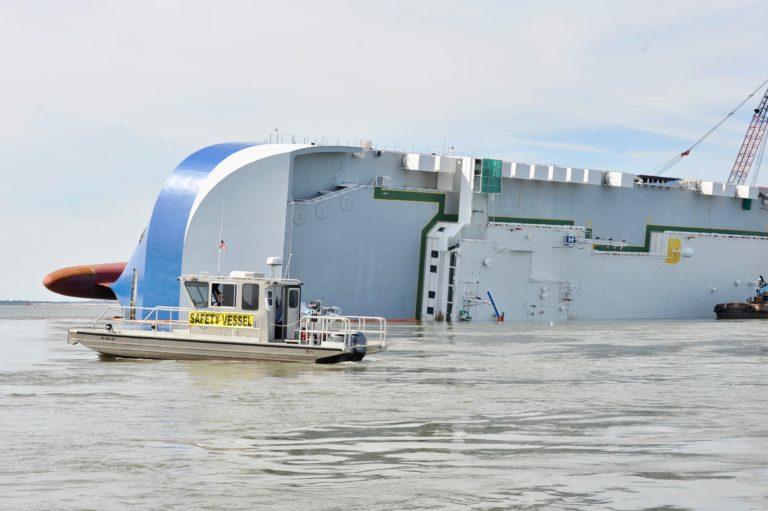 The Georgia Water Coalition’s annual “Dirty Dozen” list was released Thursday. It highlights serious pollution threats to waterways across the state.The Dirty Dozen list includes repeat offenders as well as new issues, like the oil released from a capsized ship.

A controversial mining proposal near the Okefenokee Swamp and the capsized cargo ship Golden Ray, which has spilled oil in St. Simons Sound, were both listed in this year’s report.

“Our approach in having so many items on the list was to also focus on the different avenues, the different agencies that could help protect Georgia citizens,” said Jesse Demonbreun-Chapman of the Coosa River Basin Initiative.

Those avenues include the Environmental Protection Division, state legislators, and the Public Service Commission, he said. 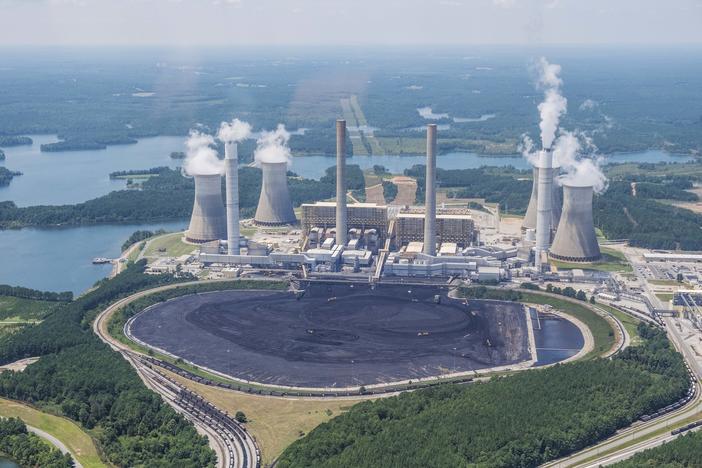 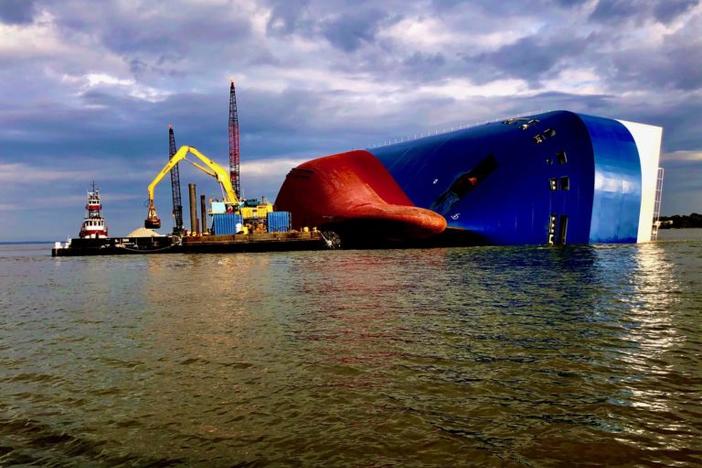