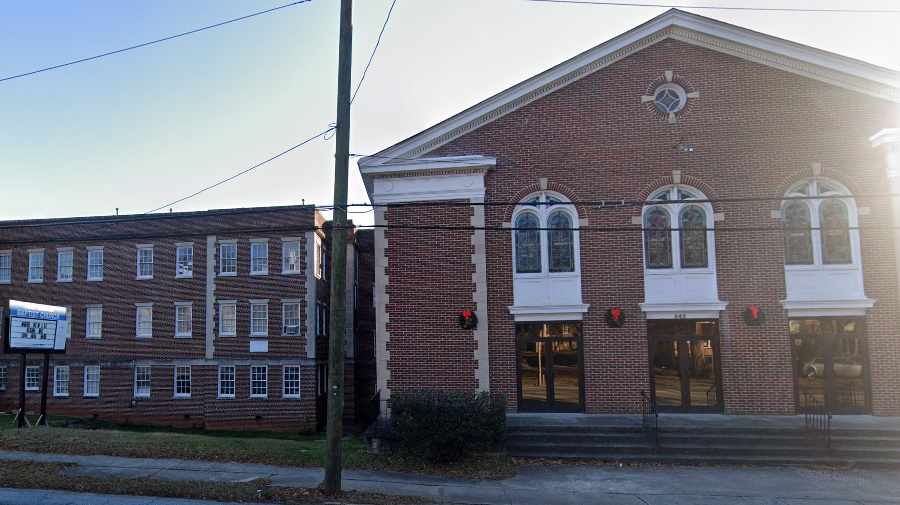 Community members and activists came together Monday night in Atlanta to speak out against Georgia Power’s proposed rate hike. The increase, set for 2020, would raise rates by about $10 for a typical residence.

Activist and event organizer Daniel Blackman held the town hall at First Iconium Baptist Church. Community members expressed their concern about how the rate hike would affect low income and senior communities, who are already struggling to pay their utility bills.

“I think people are concerned not only about the decisions that Georgia Power and Southern Company has made over the last several years,” Blackman said. “They're starting to realize the tremendous impact that decisions at the Public Service Commission have on their daily lives and on their pocketbooks.”

Public Service Commissioner Bubba McDonald was there to respond to concerns from constituents. He said that some of the blame for rising utility costs rests with the state legislature and EPA.

Former state Sen. Vincent Fort urged community members to protest not only the rate hike but also to call into question which members of the Public Service Commission are receiving money from Georgia Power.

“I can assure you that this commissioner has never had one dime from Georgia Power,” McDonald said in response to Fort.

An additional town hall was held in Kennesaw Monday night. The PSC is expected to hold a meeting on Nov. 4 for the public to comment on the rate increase. 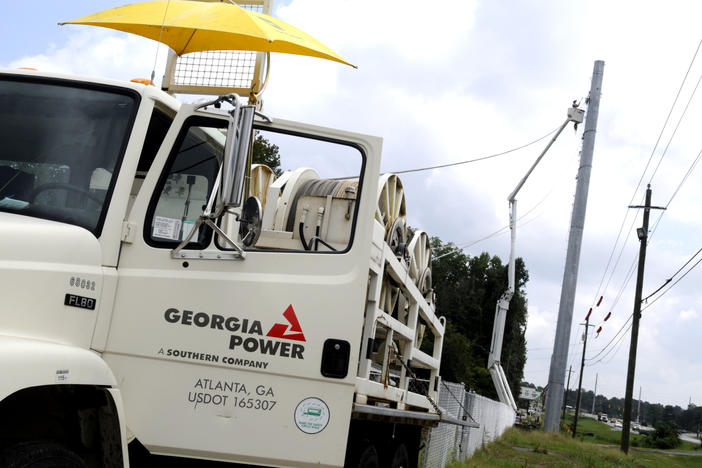 Georgia Power and Atlanta Gas Light are poised to resume shutting off service in July for customers who do not pay their bills following months of... 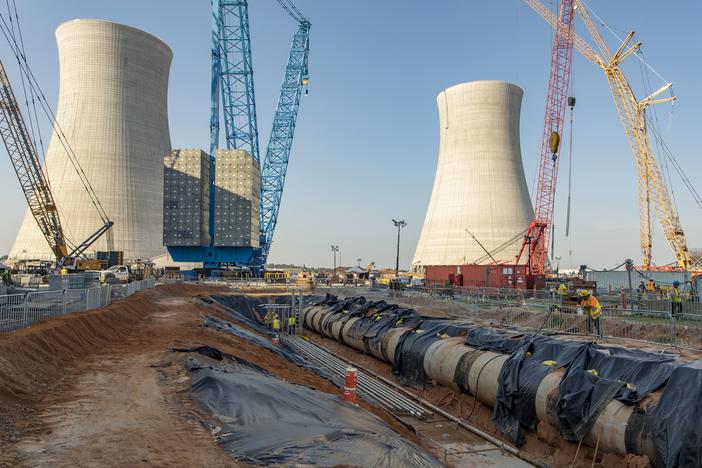 Georgia Power customers will receive another $25 credit on their July power bill, the utility said in a news release. This is the second of three...