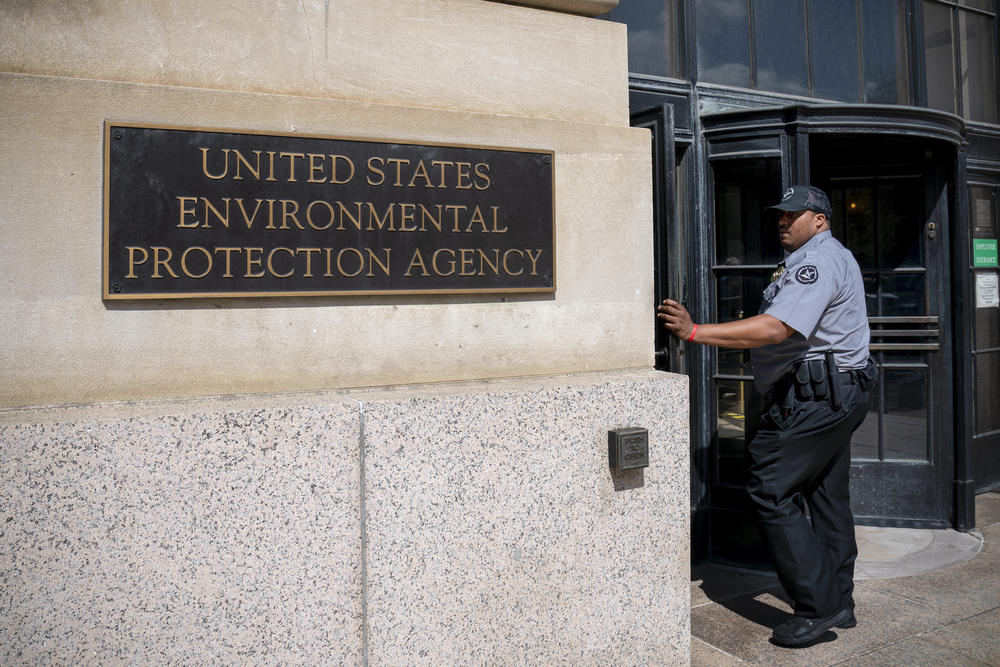 Residents of an Atlanta suburb want the federal government to investigate cases of cancer near a medical sterilization plant that uses a gas linked to an increase cancer risk.

WXIA-TV reports some Covington residents are asking the Agency for Toxic Substances and Disease Registry to investigate cases near the plant, which has released leaked ethylene oxide into the surrounding air.

The Environmental Protection Agency and the National Institute for Occupational Safety and Health have warned of increased cancer mortality risk in studied people who worked with ethylene oxide, particularly at sites where the chemical is used for sterilization or fumigation.

Under a state agreement, the Becton, Dickinson and Co. plant briefly closed and was required to reduce emissions upon resuming operations Thursday.