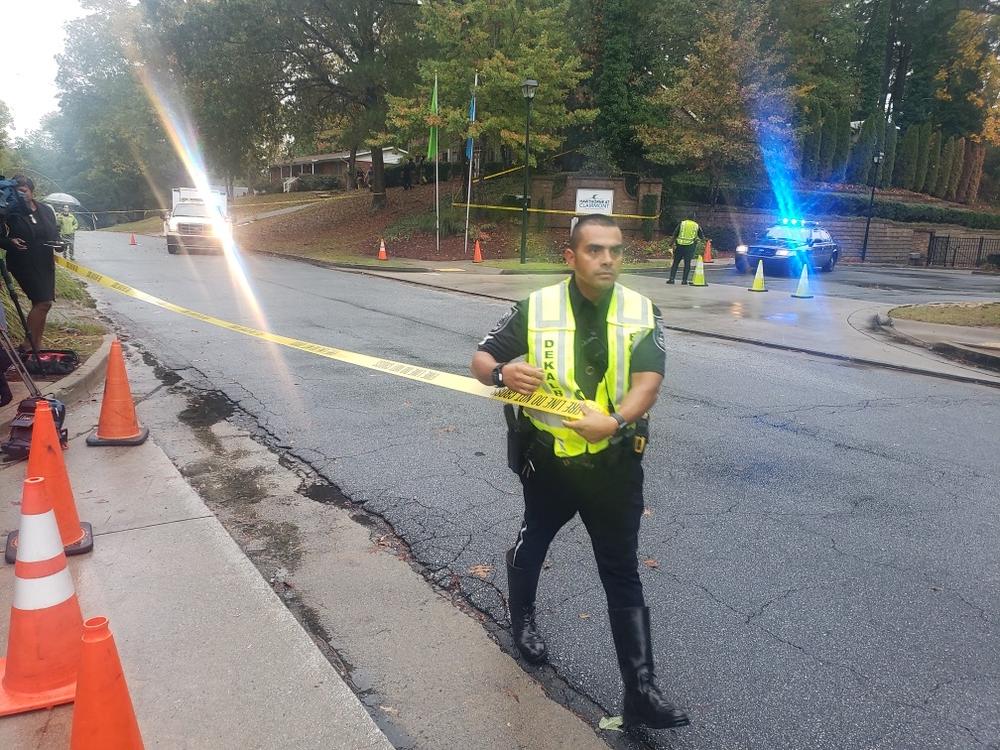 The victims of Wednesday's plane crash in suburban Atlanta have been identified as two North Carolina men.

The two were aboard a Piper PA-28 plane that crashed shortly after taking off from DeKalb-Peachtree Airport.

The plane crashed into a townhome complex, damaging a unit where no one was home.

A large section of wall and part of the roof was knocked out of a building. DeKalb County Fire Marshal Joe Cox declared six units unsafe.