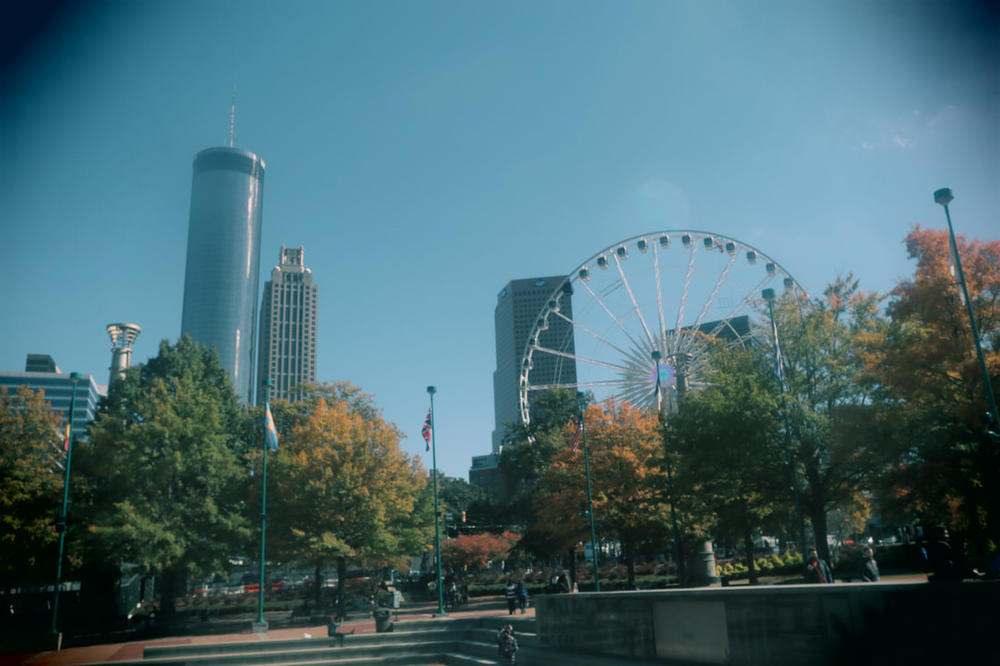 The city of Atlanta has experiened its lowest unemployment rate in nearly two decades.

The unemployment rate for metro Atlanta dropped to 2.9% in the month of September, according to a report published last week by the Georgia Department of Labor.

The rate is a decrease from 3.5% in August and the lowest the metropolitan area has seen since September 2000, when President Bill Clinton held office.

The department lists an estimated 3 million employed within Atlanta, which is an increase of 36,418 compared to the total number documented last September.

While 1,500 jobs have been added to Atlanta’s regional economy in the previous month, some say the wages aren't high enough. Many workers go without medical insurance and consistent work hours.

RELATED: As Growth Slows To 1.9%, The Economy Is Falling Short Of Trump's Target

In order to keep up with the increasing costs of living in the metropolitan area, some workers have found themselves working up to two or three jobs to maintain financial stability.

Corbett, a father of three sons and one daughter, works two jobs, one in retail and the other in marketing.

He said that depending on the industry, hours and pay, it can be quite hard for wage earners at times to maintain such a heavy workload.

“I work five days overnight full-time with one job and two days at another job, and, at times, it still doesn’t cut the mustard,” Corbett said.

While crediting a strong support system, Corbett admits that the task of working paycheck to paycheck can be a draining sacrifice.

“It takes away time with my family because I need the hours and money to keep the rent paid, lights on, and water. These jobs are basically legal slave owners.”

The standard of living available for low-wage workers has been a national discussion in recent years. In March 2019, a bill was proposed to the House of Representatives in order to combat the low earnings offered by many level entry jobs.

The bill, known as the Raise the Wage Act, was passed by Congress in July of this year. The initiative is toward gradually raising the federal minimum wage from $7.25 to $15 an hour by 2025. However, as of now, many workers are seeing few raises in their current positions.

Despite these complications, the rate is a major contrast compared to the unemployment rate of September 2010, when unemployment for metro Atlanta was at an all-time high at 10.6%.

Crystal Tucker, 53, lost her position with a pharmaceutical company during the 2010 economic recession. Despite having a doctoral degree and a long list of credentials, Tucker went nearly four years without a stable job to support her family.

“I had trouble finding a job in my profession because pharmacists my age at the time (43) were being laid off,” she said. “When I reached out to inquire about a job, I was told to put in an application online. Even with years of experience, I got very little requests for interviews.”

Since September 2010, the unemployment rate for Atlanta has been reduced by nearly five times, gradually decreasing each year over the nine-year period.

While the Department of Labor is optimistic on the unemployment rate for the city to remain low, the stakes of survival for working fathers, mothers and residents across Atlanta remain at an all-time high.