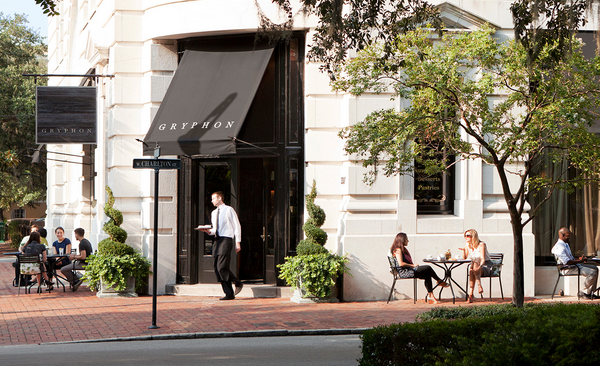 Caption
Prosecutors say Davis broke into the Gryphon Tea Room in downtown Savannah on May 8 and set six fires in the dining room.

A former restaurant employee is facing up to 20 years in federal prison for starting fires inside the eatery in the historic heart of Georgia's oldest city.

A jury in U.S. District Court in Savannah convicted 30-year-old Chase Anthony Davis of arson. Prosecutors say Davis broke into the Gryphon Tea Room in downtown Savannah on May 8 and set six fires in the dining room.

No one was injured and damage caused by the fires has since been repaired. The restaurant is owned by the Savannah College of Art and Design.

The office of U.S. Attorney Bobby Christine said in a news release that Davis faces five to 20 years in prison. A sentencing date is pending.