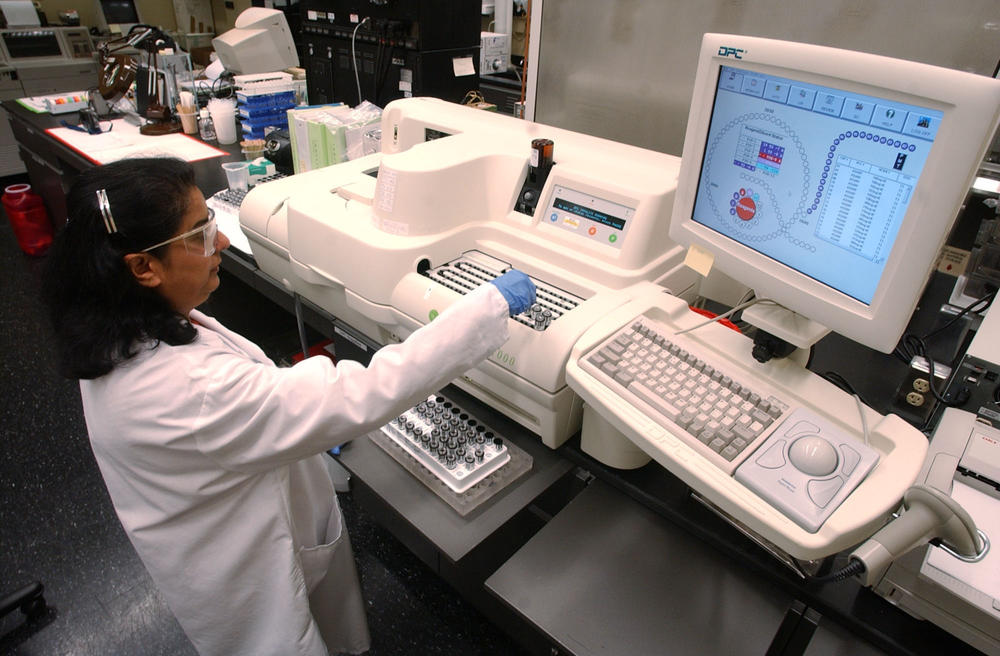 Georgia's attorney general has filed a lawsuit asking for a judge to temporarily shut down BD Bard in Covington. / AP

Georgia’s attorney general has asked for a temporary injunction against the Becton Dickinson plant in Covington.

The lawsuit, filed in Newton County Superior Court, alleges BD Bard has violated the state’s Air Quality Act and rules for air quality control. The medical plant uses the carcinogenic gas ethylene oxide as a part of its operations.

Over a week in September, the company released more than 50 pounds of the gas. The leak was determined to be “caused by a lack of diligence and prolonged operator error,” according to the attorney general’s office.

The state also claims the company has “failed to take all responsible precautions to prevent fugitive emissions.”

BD released a statement following the filing of the lawsuit calling it an unnecessary move.

“We are concerned about the risk the State of Georgia’s actions poses to the patients our products serve in Georgia and nationwide,” the company’s statement reads.

“We will vigorously defend the company and patients’ ability to access critical medical devices using science-based evidence to ensure that patients are not harmed from unnecessary decisions by the State of Georgia that are not based on sound legal or scientific grounds,” BD said in its statement.

The state listed three requirements for BD before they would allow it re-open if an injunction is granted.

It would like to see all technicians trained on valves in the facility, corrective action to stop gas from escaping from exhaust valves, and pollution control equipment to capture fugitive emissions of ethylene oxide.

The attorney general’s office said the lawsuit was filed because of BD’s “lack of response” to violations. But the company rebutted that idea saying it’s been in contact with Georgia’s Environmental Protection Division for the past two months.

Becton Dickinson is the second plant in Georgia facing pressure to shut down. The city of Covington has also asked them to cease operations.

Cobb County ordered the Sterigenics plant near Smyrna to cease operations as well saying it was operating with the wrong permit. That facility had voluntarily shut down to add air scrubbers to reduce its emissions of ethylene oxide.

A date on the lawsuit against BD has yet to be set.

The Sterigenics plant in Cobb County has been ordered to shut down. County leaders on Tuesday ordered the sterilization facility near Smyrna to stop all... 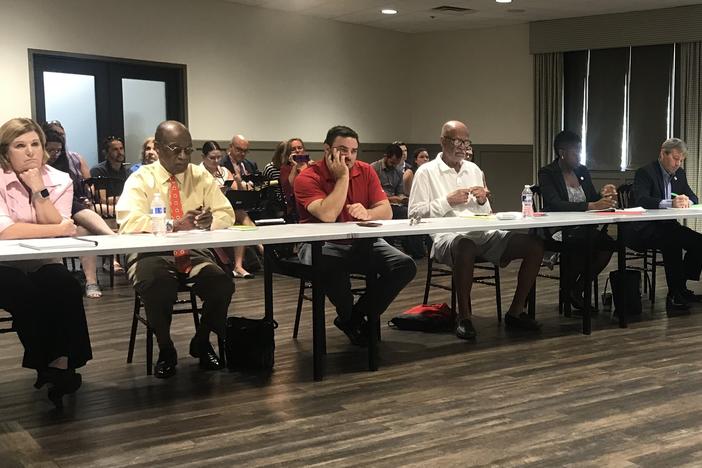 Smyrna and Cobb County officials released the first results of independent tests of air quality near the Sterigenics facility. The results, released at...