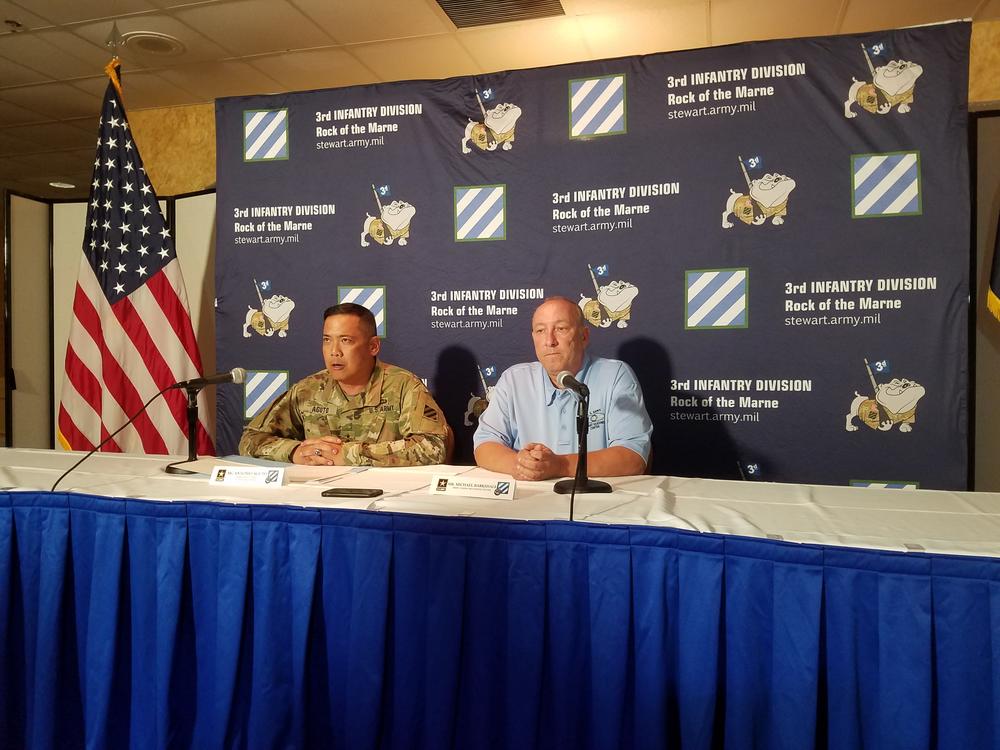 The Third Infantry Division has released more information about the training accident that killed three soldiers and injured three others early Sunday morning.

At about 3:20 a.m. Sunday, a Bradley Fighting Vehicle rolled off of a bridge and was submerged in a stream, according to Major General Antonio Aguto, the commanding general of the division.

"I would like to offer my sincere condolences to the family members of the three soldiers that we lost in yesterday's tragic accident," Aguto said in a press conference Monday. "It is hard enough when you lose one soldier. But when you lose three at one time, that pain is amplified, and we are really feeling and sharing that pain."

Three other soldiers were injured in the accident. As of Monday afternoon, two had been released from Winn Army Community Hospital and one was in stable condition at Memorial Hospital in Savannah.

The Army is investigating the incident and has not released further details, including the cause of the soldiers' deaths. 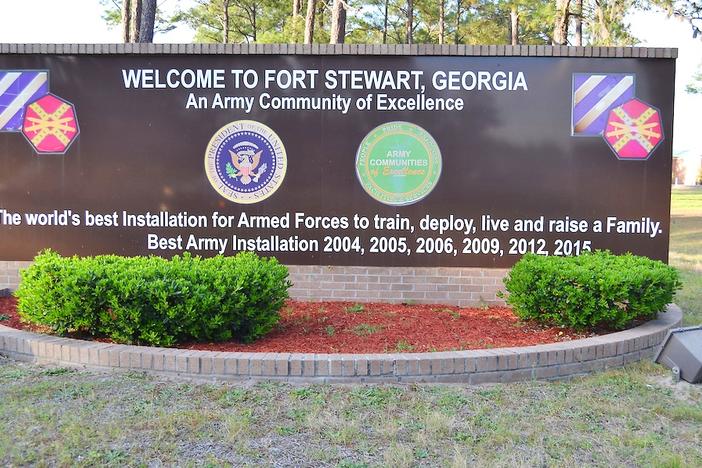 Three soldiers were killed at Fort Stewart Sunday morning and three were hospitalized following a training accident at the base near Savannah. The...