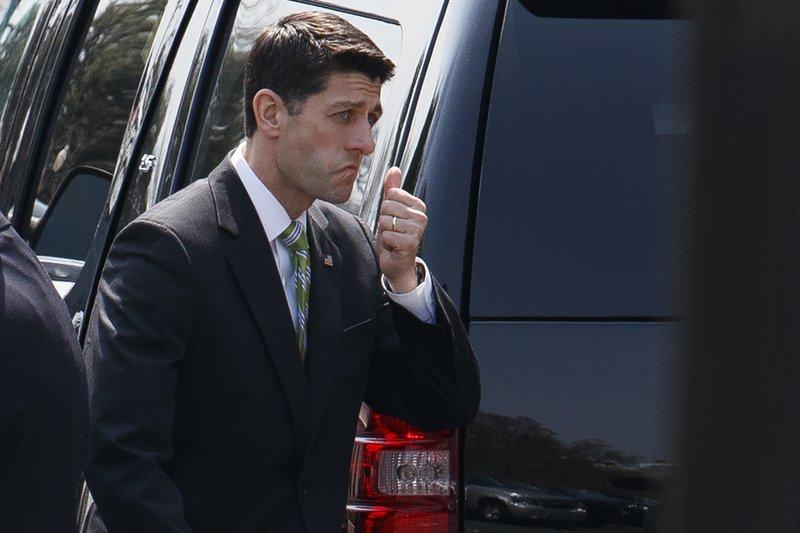 Caption
Ludacris poses in the press room at the Billboard Music Awards 2016 in Las Vegas.

The multi Grammy Award-winning artist will work closely with both students and CMII professors, focusing primarily on the field of entrepreneurship in the music and film industries.

Developed by the university in 2014, the CMII trains students for careers that transcend traditional degree programs and connect them with the growing film, music and video game industries present in Atlanta.

The partnership is one of the many endeavors Bridges is currently embarking upon. The artist recently opened his Chicken + Beer restaurant in the Hartsfield-Jackson Atlanta International Airport earlier this year.

Bridges is currently in production on the ninth installment of the hit box-office franchise The Fast and the Furious and has plans to release his 10th studio solo album. Both projects have expected releases in 2020.

“Chris is an incredibly talented artist and has so much industry knowledge to share,” he said in a news release. “We are excited to see how our students, and really the entire institute, will benefit from this great new partnership.”

Much like his own musical career when he was a student in 2004, Bridges said the university has grown and developed into great success.

“Georgia State is one of the most innovative and diverse universities in the country,” he said. “I couldn’t imagine a better place to work with students than CMII.” 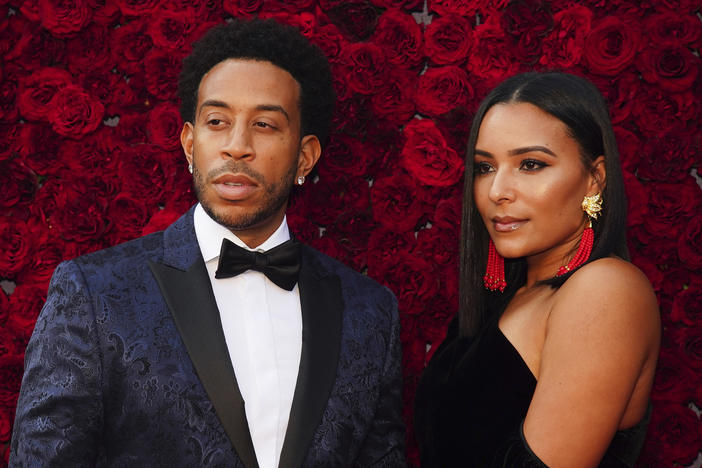 Ludacris Partners With Beyond Meat To Feed 1 Million Plus

Atlanta-based rapper and actor Ludacris is collaborating with Beyond Meat to donate and distribute more than 1 million plant-based burgers over 30 days... 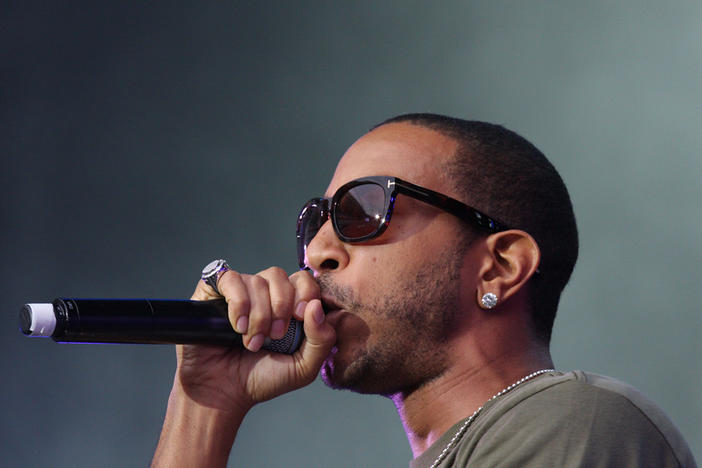 Today’s music minute features one of the original dirty south rappers, Atlanta's own Ludacris. Born Christopher Bridges on this day in 1977, Ludacris...