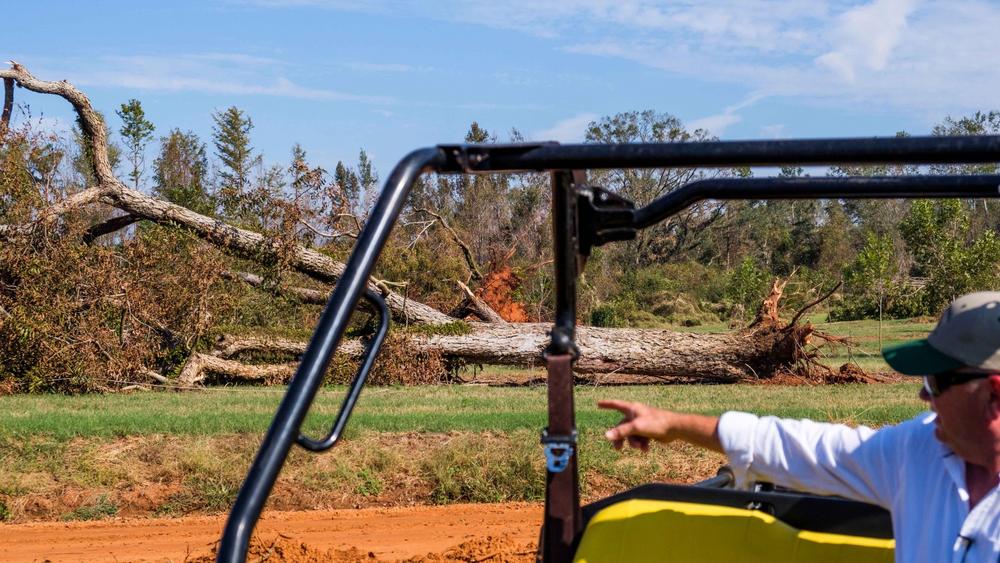 A couple days after Hurricane Michael struck, Georgia farmer Phillip Buckhalter went out to survey what remained of a neighbor’s cotton field in Early County near Jakin.

The morning before the major hurricane, Phillip and his son had helped picked as much cotton as they could for their neighbor in order to save as much of the crop as possible. As Buckhalter approached the fields in southwest Georgia, he saw the damage to the crop was severe.

“It had actually looked like it had snowed in the trees. It just all looked like snow,” Buckhalter said. “That really hurt because it was his first [cotton] crop.”

Buckhalter’s own cotton operations took a severe hit as well. In fact, he said, he lost all of his cotton crop. Luckily, his farm’s peanuts, which grow underground, survived the torrential winds and rain.

When Hurricane Michael struck Oct. 10, 2019, it became the strongest hurricane on record to make landfall along the Florida Panhandle and only the second known Category 5 to ever reach the northern Gulf Coast, according to the U.S. National Oceanic and Atmospheric Administration.

In many ways, Michael was an enormous event for Georgia, and especially for the state’s agricultural businesses.

A report released a month later by the University of Georgia estimated $300 million of lost cotton crop and $560 million of lost pecan crop in the state. In all, they estimate $2.5 billion in losses for Georgia agriculture.

Then-Gov. Nathan Deal called for a special session of the Georgia legislature on Oct. 13, and the session opened on Nov. 13. A couple days later, Deal sign a bill that included $270 million in hurricane relief. Another bill made $200 million in tax breaks available as well.

Disaster aid from federal sources, however, was slow to arrive, and only became available last month through the USDA’s Wildfire and Hurricane Indemnity Program Plus.

Applications for the $3 billion in federal relief through WHIP+ are available for 80 Georgia counties. But The Atlanta Journal-Constitution’s Joshua Sharpe told GPB’s Political Rewind with Bill Nigut that delays continue.

“This money has still not come through for everybody. There is a waiting list and people are frustrated. It’s been a year,” Sharpe said. “And some farmers are facing foreclosure.”

Georgia Agricultural Commissioner Gary Black said another avenue of federal disaster relief was to be block grants made available to individual states so they could run their own relief programs. Those negotiations are still ongoing, Black said, though he hopes Georgia agricultural businesses will see that money soon.

“I hope we’re down to a matter of days rather than weeks or months to get the resources on the ground for our people,” he said.

For Buckhalter, insurance money helped him pay off bank loans that had been taken out for this year’s crop. Though he is breaking even for 2019, Buckhalter said he is now left unprepared for next year.

“There was no profit left for next year, buying new equipment or anything like that. So, it put an impact on us.” 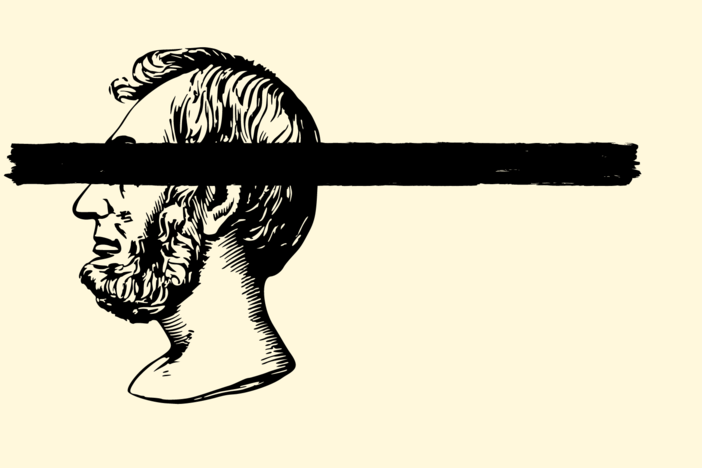 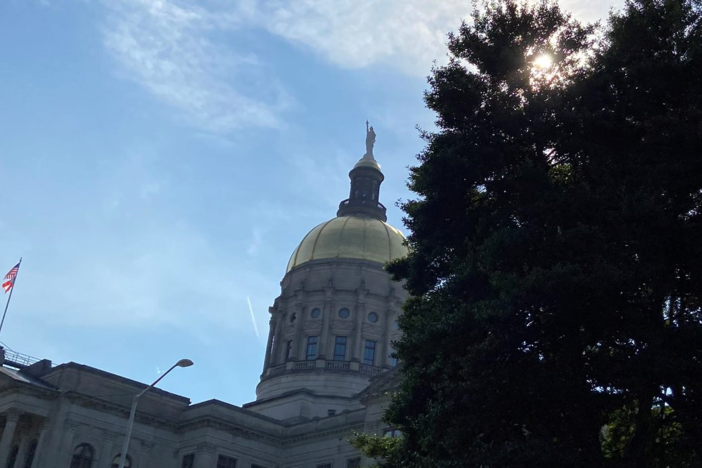 Friday on Political Rewind , a look at recent violence in Atlanta and the political backlash. The unrest is featuring already in the politics of the day...