Atlanta United forward Josef Martinez celebrates a goal by midfielder Julian Gressel in the second half of an MLS match against New England, Sunday, Oct. 6, 2019, in Atlanta.

Defending champion Atlanta (18-12-4) finished second in the Eastern Conference to set a first-round game against New England. The Revolution (11-11-12) finished seventh, clinching their first playoff berth in four years with a victory over New York City FC a week ago.

Darlington Nagbe tapped in a center from Gressel three minutes in before Christian Penilla knotted the score five minutes later.

An unforgettable night in Atlanta.

After intermission, Martinez recorded his 27th goal of the year off an assist from Gressel in the 49th. Martinez set up Gressel eight minutes later.

Atlanta finished 4-0-2 against the Revolution this season and outscored New England 15-3. 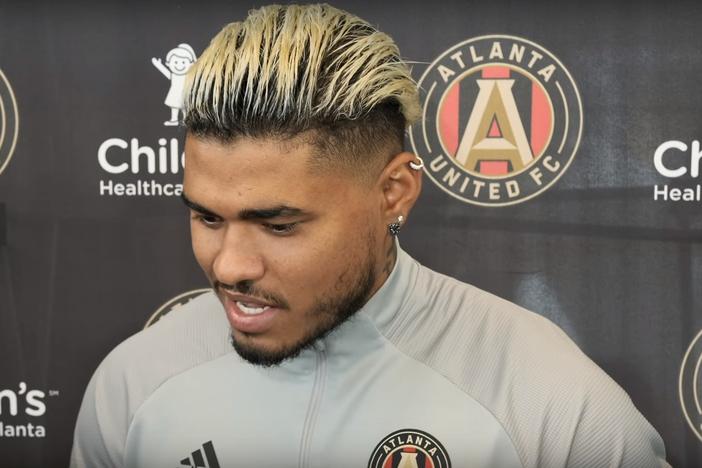 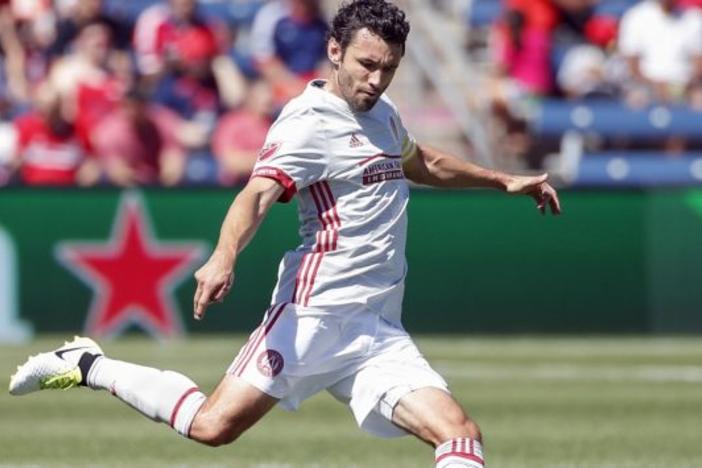 Atlanta United captain Michael Parkhurst will retire after the season, ending a 15-year career in which he was one of the top defenders in Major League...