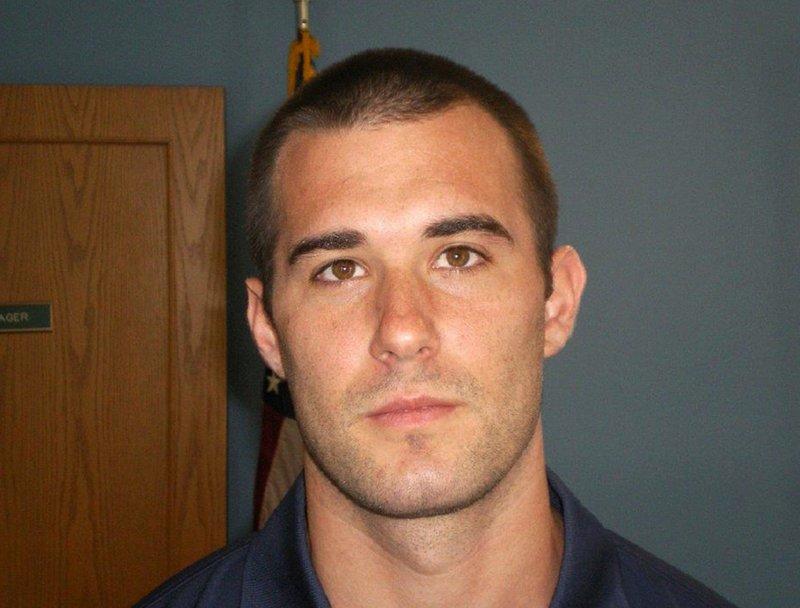 The jury, however, found Zechariah Presley guilty of violating his oath of office in the 2018 shooting of Tony Green, 33, in coastal Camden County near the Georgia-Florida state line.

Presley was ordered to be jailed pending sentencing Oct. 18. He faces a prison term of one to five years.

Green’s relatives wiped away tears after the verdict was read. Presley sat silently at the defense table.

Though Presley’s body camera recorded his fatal encounter with Green, darkness and something covering the camera lens obscured the shooting and the moments leading up to it. That left the jury to weigh Presley’s court testimony recalling what had occurred with a sometimes conflicting account by prosecutors and investigators.

Presley said he followed Green’s car on the night of June 20, 2018, because he believed Green was driving with a suspended license. Dash camera video showed Green drive the car off the road, then open the door and run. He briefly returned to the vehicle to grab an unseen object, then fled again.

Presley chased Green on foot down a darkened street. A short struggle followed that’s not visible on the video. The recording picked up the electrified clicking sound from Presley’s Taser, followed by eight gunshots.

Another officer arrives afterward to find Presley lying on the ground. Presley says Green had been on top of him, trying to grab his Taser. Presley then says: “And then I was going for my gun, and he started taking off. And I fired.”

An autopsy found Green was struck by eight bullets — one to his chest, the rest to his back and hips. Green also had small amounts of alcohol, marijuana, cocaine and a tranquilizer in his system.

On the witness stand Wednesday, Presley added details he had not mentioned previously. He said he opened fire after Green turned back to face him and extended an arm, saying he feared Green had a gun. Investigators determined the object in his hand was a cellphone.

Presley’s attorneys argued the shooting was justified because Presley believed his life was in danger.

“Tony Green was not shot because of misdemeanor offenses,” defense attorney Adrienne Browning said in her closing argument Thursday. “He was shot because of bad decision after bad decision, until the threat was overwhelming and Zech feared for his life.”

“He made a fatal mistake and it was a mistake that cost a man his life,” prosecutor Rocky Bridges said of Presley in his closing argument. “You don’t have to like Tony Green. ... He ran from the police, not a good decision. But he was not armed. He did not turn on officer Presley. He did not deserve to die.”

The shooting of a black man by a white officer sparked protests by Green’s relatives and other black residents of Kingsland. They argued a manslaughter charge wasn’t severe enough for Presley, who was fired after the shooting. The grand jury that indicted Presley rejected charging him with murder. 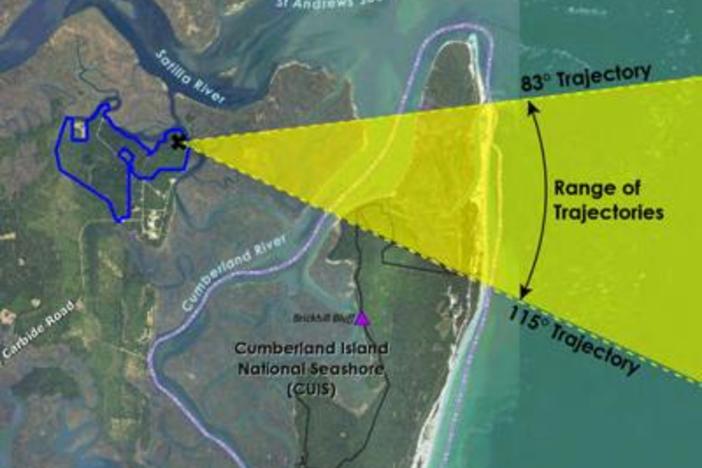 Coastal residents and conservation groups filed a lawsuit Tuesday over the proposed Spaceport Camden. They said Camden County is breaking state and... 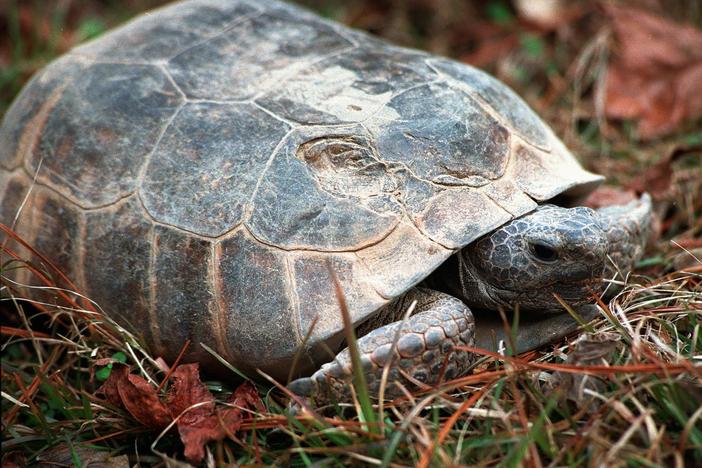 Thousands of acres of land in Camden County has been set aside for conservation. The purchase of the property is part of a continuing effort to protect...