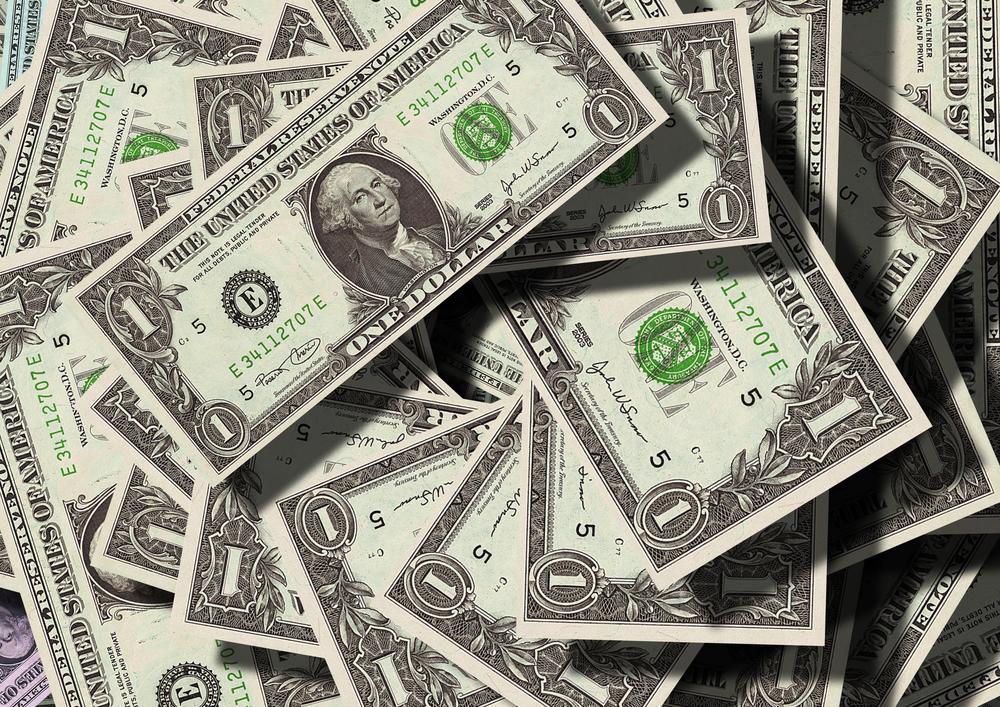 Savannah is owed about $6.5 million in overdue water bills and has hired a debt collector to help reel in the delinquent payments. / Pexels

Savannah is owed about $6.5 million in overdue water bills and has hired a debt collector to help reel in the delinquent payments.

News outlet report the city of Savannah has hired Professional Credit to assist in collecting unpaid water bills from about 12,500 accounts. The highest delinquent bill owed to the city is more than $27,000.

The city Revenue Director Ashley Simpson says it's become increasingly difficult to collect on delinquent accounts especially because some of the holders moved away, passed away or filed for bankruptcy.

Simpson says Professional Credit will focus on delinquent accounts from the last three years. She says their contract is revenue-neutral and they'll retain about 20% of the recovered funds.

The collection calls will start in January 2020.