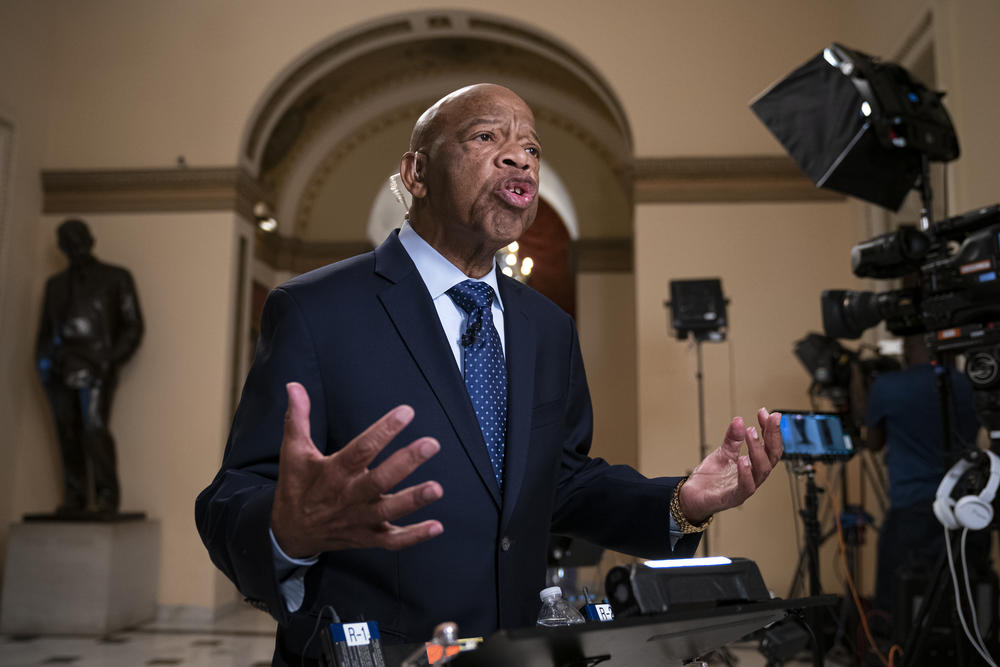 Some of Georgia’s congressional delegates announced Tuesday their support for impeachment proceedings against President Donald Trump.

The former vice president is in the midst of a White House bid.  Georgia Rep. John Lewis (D-Atlanta) made his plea for impeachment on the House floor.

"The time to begin impeachment proceedings against this president has come,” Lewis declared. “To delay or to do otherwise would betray the foundation of our democracy."

The future of our democracy is at stake. I truly believe the time to begin impeachment proceedings against this president has come. To do otherwise would betray the foundations of our democracy.— John Lewis (@repjohnlewis) September 24, 2019

He said an official investigation by the House is necessary and that they must use the power granted to them in the U.S. Constitution if they want to find the truth.

“I have been patient while we’ve tried every other path and used every other tool,” he said. “The future of our democracy is at stake. There comes a time when you have to be moved by the spirit of history to take action to protect and preserve the integrity of our nation.”

“Attempting to coerce a foreign government into digging up dirt on a political opponent, then trying to cover it up by unlawfully refusing to turn over the whistleblower complaint to Congress, crosses a red line,” Johnson said in his statement. “President Trump’s repeated obstruction and flagrant disregard of his oath of office demands the issuance of articles of impeachment.”

Many of Georgia’s Republican representatives have been quiet publicly on the matter, but Rep. Doug Collins (R-Gainesville) in the past has defended Trump calling impeachment inquiries a stunt. 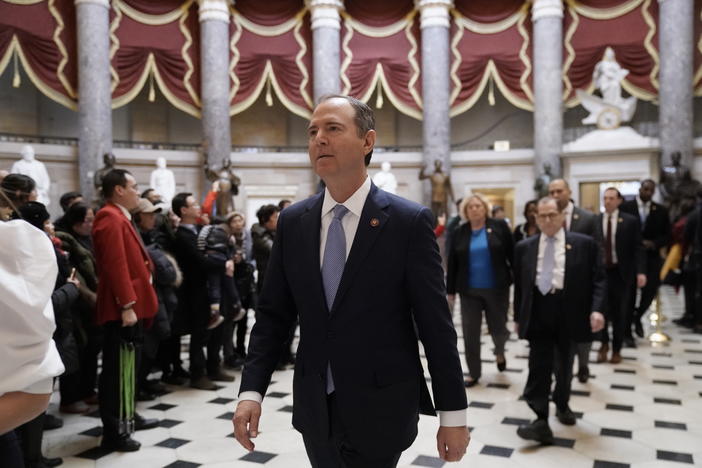