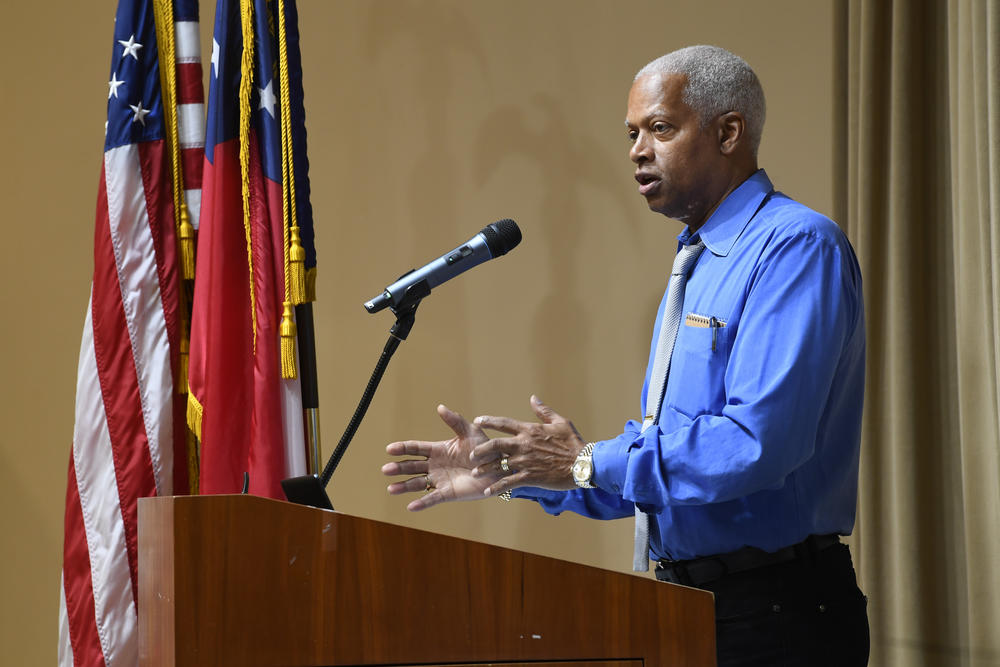 More than a week after an investigation by Georgia Health News and WebMD uncovered toxic levels of ethylene oxide in parts of metro Atlanta, congressman Hank Johnson wants to know why people in the impacted regions were not notified.

In letters sent to the directors of the federal and state environmental regulatory agencies, Johnson expressed concern that constituents in his district were not made aware of the threat in their communities.

"Despite EPA's knowledge of the significant danger ethylene oxide poses," Johnson said, "the agency has seemingly failed to mitigate the release of the toxin."

He also criticized the agency for failing to notify communities of the potential toxicity in the air.

Johnson represents the 4th Congressional District, which includes the city of Covington, one of the two cities where increased levels of ethylene oxide were measured in the air. As a gas, the chemical ethylene oxide is used to sterilize medical equipment.

Investigative reports revealed that the BD Bard medical sterilization plant in Covington was releasing toxic chemicals at a rate 17 to 97 times the acceptable limits set by the EPA. Johnson's frustration came when he learned that the two agencies responsible for monitoring emissions levels have known about the heightened danger since 2016.

Johnson, a Democrat serving since 2007, sent the questions to directors during the August recess where he is spending time in his district talking to constituents.

I’d like to see independent air quality testing in the area around Covington that the EPD study says is impacted. The fact that state & federal agencies have known the dangers of ethylene oxide & not informed residents is unacceptable. https://t.co/CR1rVHvMJf— Rep. Hank Johnson (@RepHankJohnson) July 25, 2019

The letter follows Johnson's concerns voiced last month when the information became public calling it "unacceptable" that residents were not informed. He is joined by fellow federal and state lawmakers in condemning Georgia's Environmental Protection Division (EPD) for keeping lawmakers and residents in the dark on the issue.

Others, including calls by Congressman David Scott, state Sen. Jordan and state Rep. Erick Allen, have called for the Cobb County based company to suspend operations until an independent investigation can be completed.

On Aug. 2 the EPD annonuced approval of new equipment that is said to "vastly reduce ethylene oxide emissions" at the facility in Cobb County, no word yet on plans to reduce emissions in Covington.

Public meetings between local and federal lawmakers as well as representatives from the CDC, EPA and EPD are scheduled for later this month.