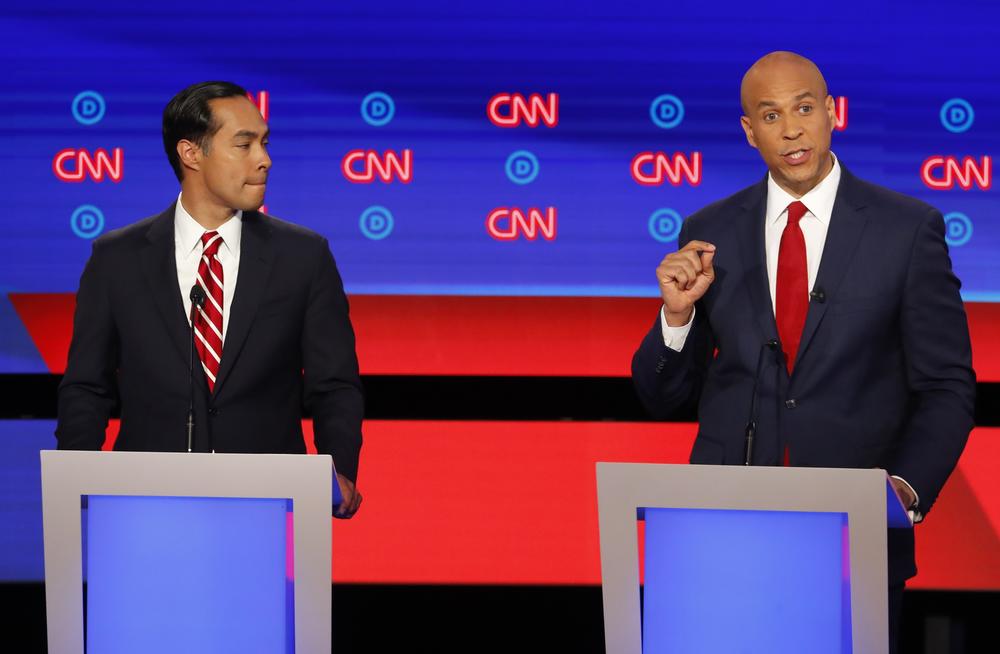 The campaign trail has been quiet after the Secretary of State announced Georgia's 2020 Presidential Primary was moving to a later date in March. No candidate has made an official campaign stop since the beginning of June.

That will change this weekend when five White House hopefuls make their way to Atlanta to headline a candidate forum hosted by the Black Church Political Action Committee (PAC).

For Castro, former U.S. Secretary of Housing and Urban Development, the event will mark his first trip to Georgia as a 2020 candidate. This is the second visit for Sanders and Warren. Sen. Sanders made his first trip to Augusta in May. For Warren, it has been nearly six months since she held a rally in Gwinnett County. Booker and Buttigieg have both made two previous campaign stops in the state, both most recently appearing at the African American Leadership Summit in June.

The annual three-day event brings together African-American millennials and church leaders from around the country to learn how to grow and expand their roles in ministry. The number of candidates taking time to pause appearances in New Hampshire and Iowa signals the events importance for candidates hoping to court the black vote.

Pastors Leah Daughtry and Mike McBride will moderate the events. Daughtry serves a congregation in Washington, D.C. and is a well known political operative, serving as the CEO for the 2008 and 2016 Democratic National Convention Committees. 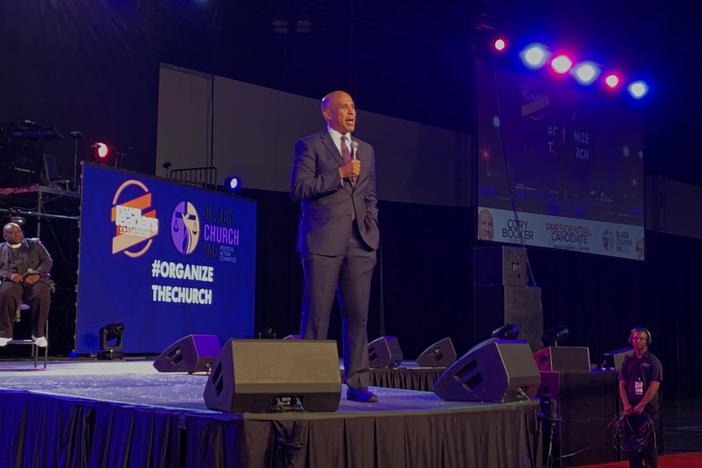 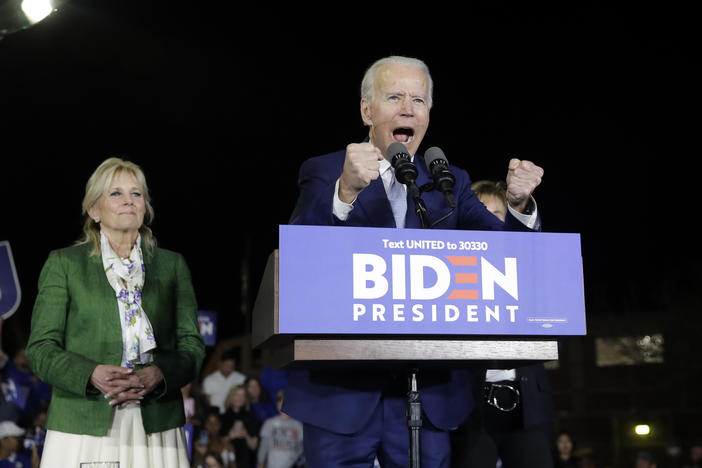