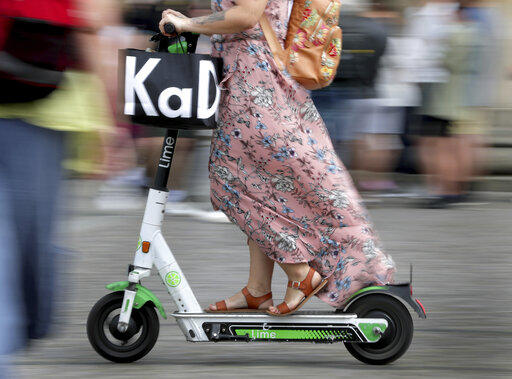 Caption
A man was struck by a truck and killed while riding an e-scooter in Atlanta Tuesday.

Authorities say another electric scooter rider has died in a metro Atlanta wreck.

Capt. Allyn Glover tells news outlets that the truck driver swerved to avoid McGriff, who then crashed into the truck's passenger side. McGriff was hospitalized and died. WSB-TV reports the driver won't be charged.

McGriff is the fourth e-scooter rider to die in a city wreck so far this year. Recent deaths include a 34-year-old rider killed in a hit-and-run and a rider crushed by a commuter bus. Police say a 15-year-old scooter rider was hit by a car Monday and left with a head injury. 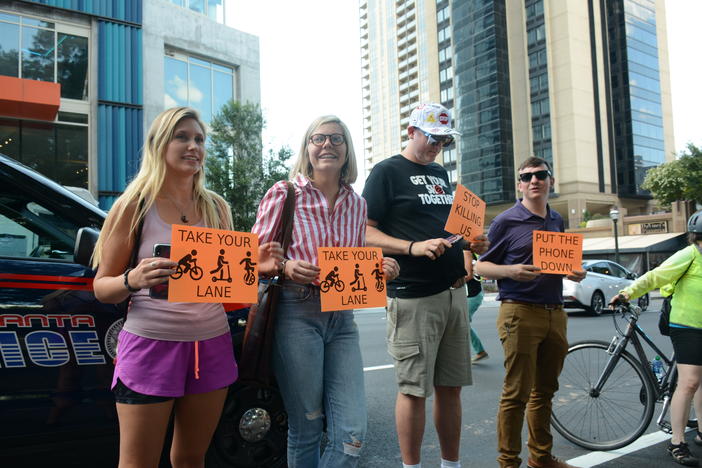 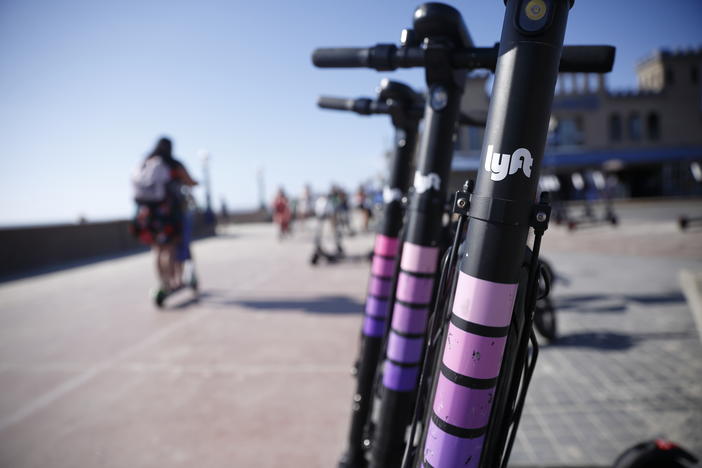