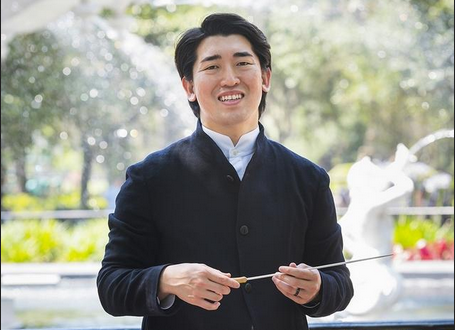 The Savannah Philharmonic Orchestra has a new music and artistic director.

Harada signed a multi-year contract and is set to conduct the opening and closing concerts of the 2019-20 season as director-designate. The full title and responsibilities will begin in the 2020-21 season.

Harada is originally from Tokyo, Japan and is currently finishing his fourth season as associate conductor of the Cincinnati Symphony Orchestra and Cincinnati Pops. He's had recent and upcoming engagements with leading ensembles, such as Houston Symphony, Tokyo Symphony Orchestra, and New Japan Philharmonic.

Harada will be the second artistic director the orchestra has had since 2009.