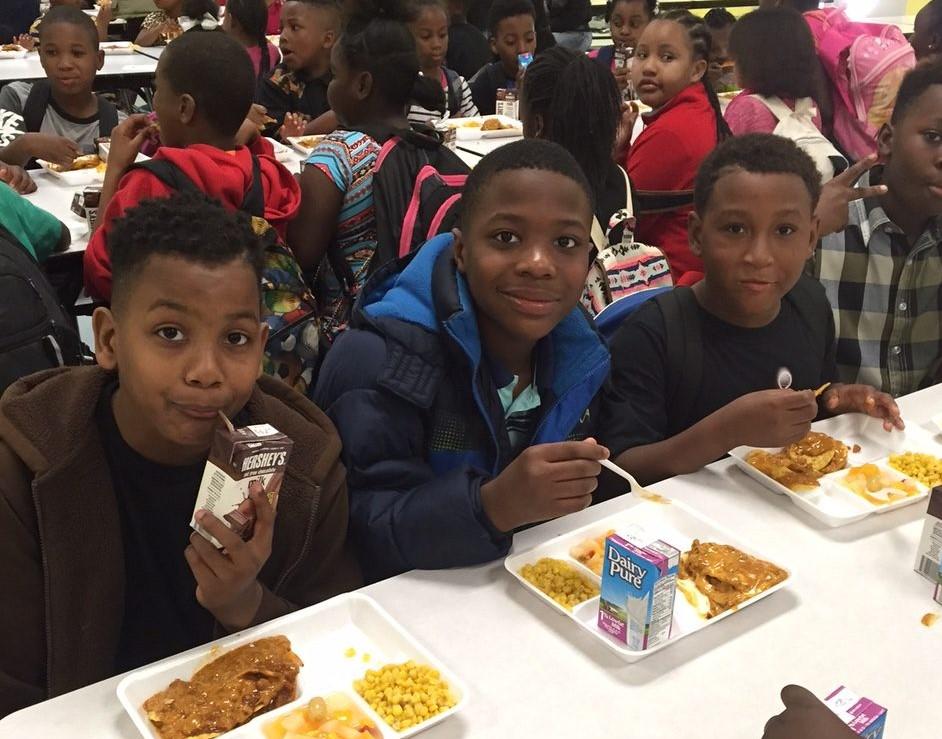 Children eat at the Reconstructing Youth Foundation in Tyrone, Georgia.

Many kids look forward to seeing their friends, learning new skills and playing sports when the school year starts back up. However, some children might be anticipating something else — having more food to eat again.

The summer learning gap is a familiar pattern, but some children are also suffering from a summer hunger gap.

Average daily participation in summer nutrition programs statewide decreased by 24.8% when comparing July 2017 to July 2018, according to a recent Food Research and Action Center report. Georgia also lost 78 of its 1,348 food service sites and three of its 86 sponsors from 2017 to 2018. That means fewer places where children can get food.

Thankfully, some partners, such as Publix, continue to support these programs. Publix has partnered with the Atlanta Food Bank since 2009 to help keep food pantries stocked with perishable and non-perishable foods so they can feed hungry children in Georgia this summer at remaining meal sites across the state, Atlanta Food Bank Public Relations Coordinator Heather Moon said.

“Last fiscal, year Publix averaged around $600,000 in donations during the summer,” Moon said. “Those items consisted of a great deal of produce, meat protein and shelf stable items for agencies who actually pick up from these stores.”

Natischa Harvey, the executive director of the Reconstructing Youth Foundation in Tyrone, Georgia, works with food service sponsor Right From The Start. She said the organization lost 24 of its 100 sponsors since last year.

Because of the drop in sponsors, Harvey said organizations like RYF “have to pick up more sites in various counties so that we can meet the needs of each and every child here in the state of Georgia.”

Rural parts of the state tend to have more people participate than in urban areas, Havey said. That's because resources are more concentrated in rural areas and cities such as Atlanta offer a plethora of options.

Harvey said sponsors sometimes decide to stop participating because of stipulations mandated by the state.

“A lot of sponsors are no longer doing it because they’re losing a whole lot of money trying to provide food throughout the state of Georgia,” Harvey said.

Nearly 141,000 children in Georgia would go hungry over the summer without access to a free meal program, according to the RYF website.

Since partnering with the Atlanta Food Bank, Publix has donated more than 59,728,628 pounds of food through their Perishable Food Recovery Program. 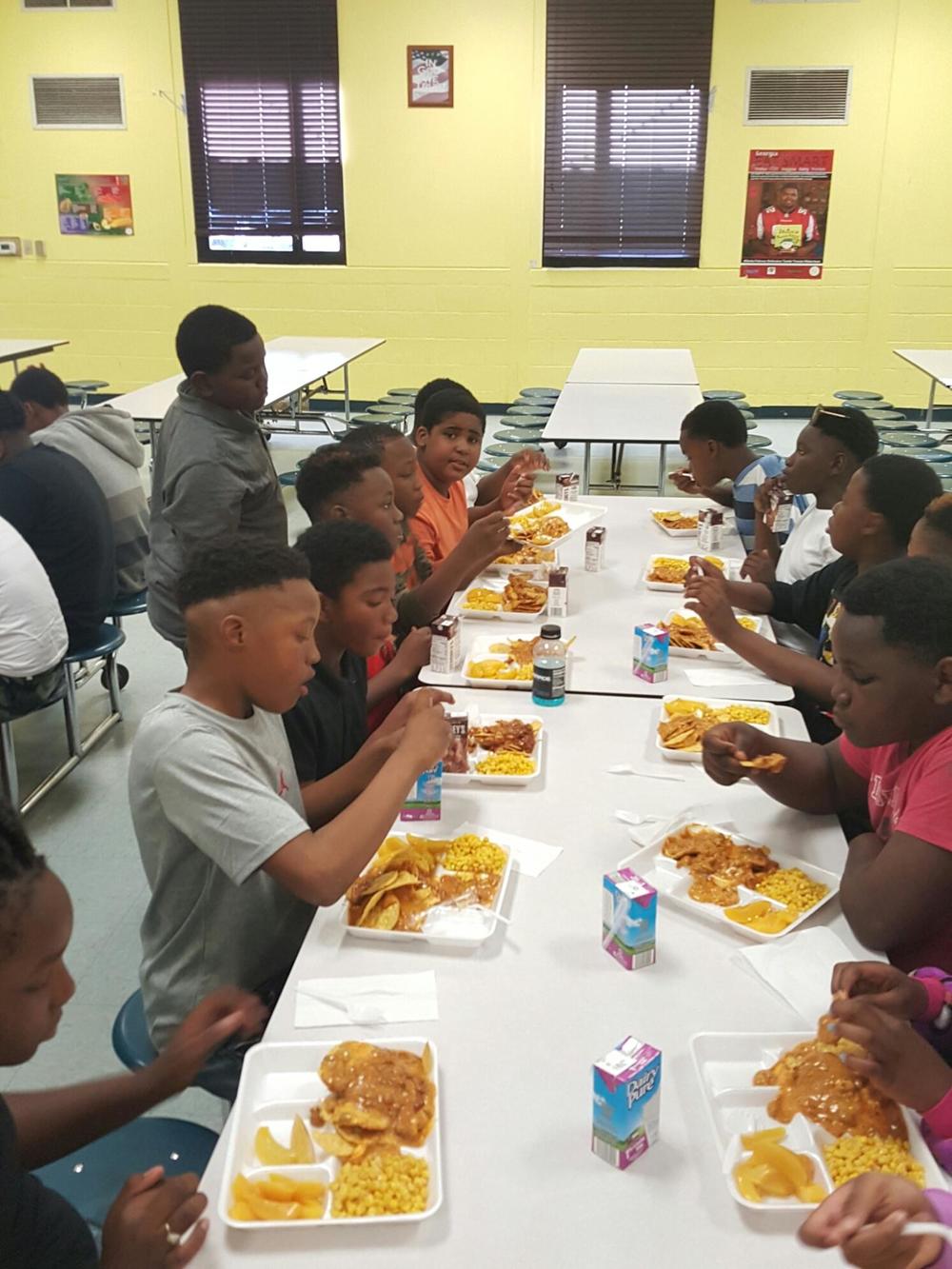 Children eat at the Reconstructing Youth Foundation in Tyrone, Georgia. 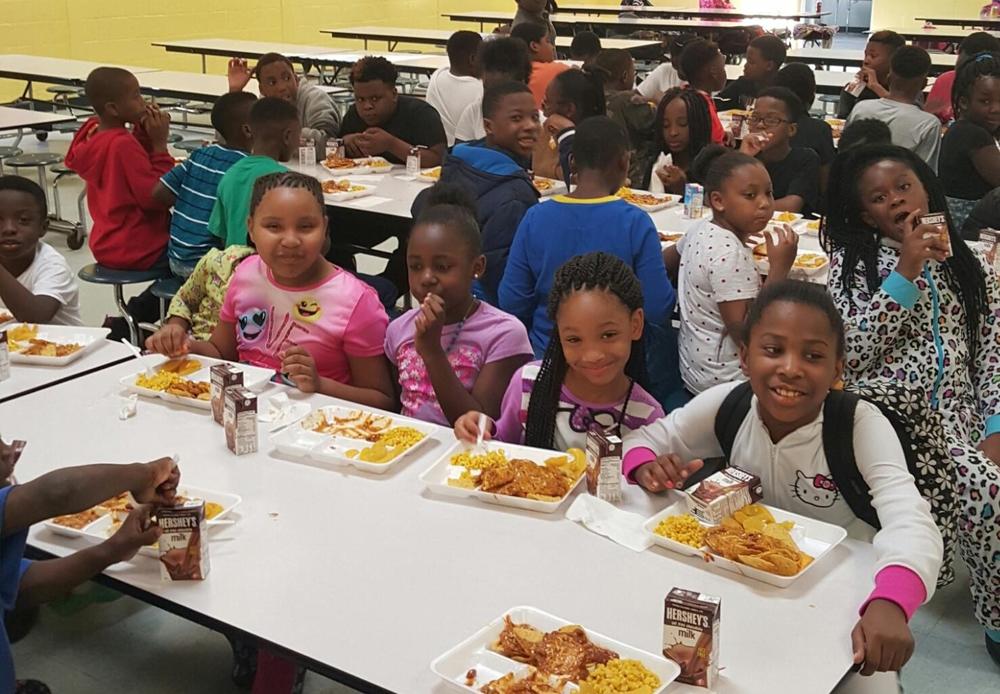 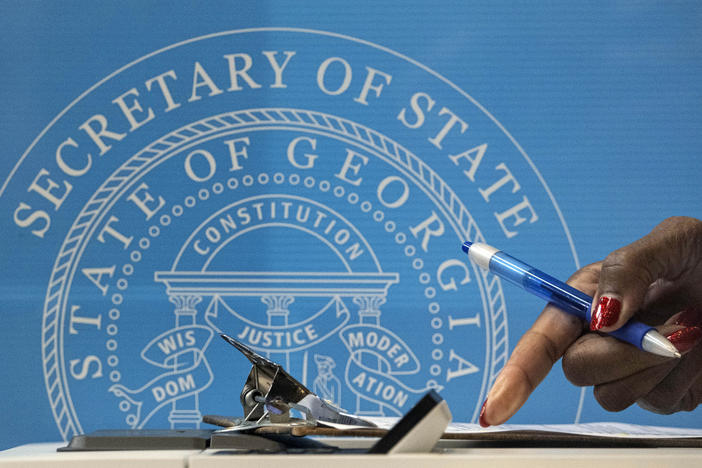